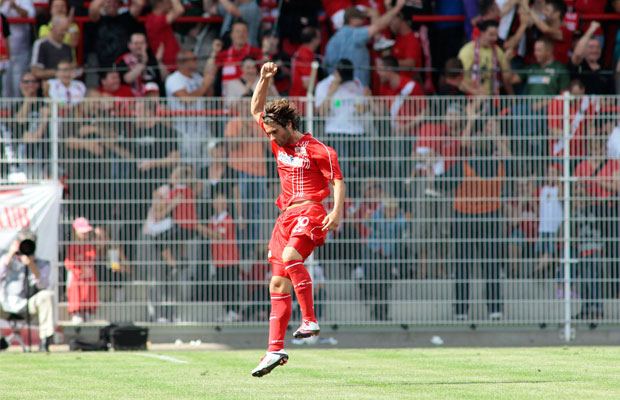 This Saturday July 31st, FC Union Berlin complete their preparations for a massive season in the Zweite Liga with a friendly against the traditional English powerhouses Middlesbrough FC. ‘Boro are odds on to win the Coca Cola Championship in England to return to the Premier League, so it will be a fascinating encounter in the uniquely English Alte Försterei stadium, and to celebrate this we have 20 pairs of tickets to be won. Just answer the following question and send your entries to [email protected]

Who is the manager of Middlesbrough FC?