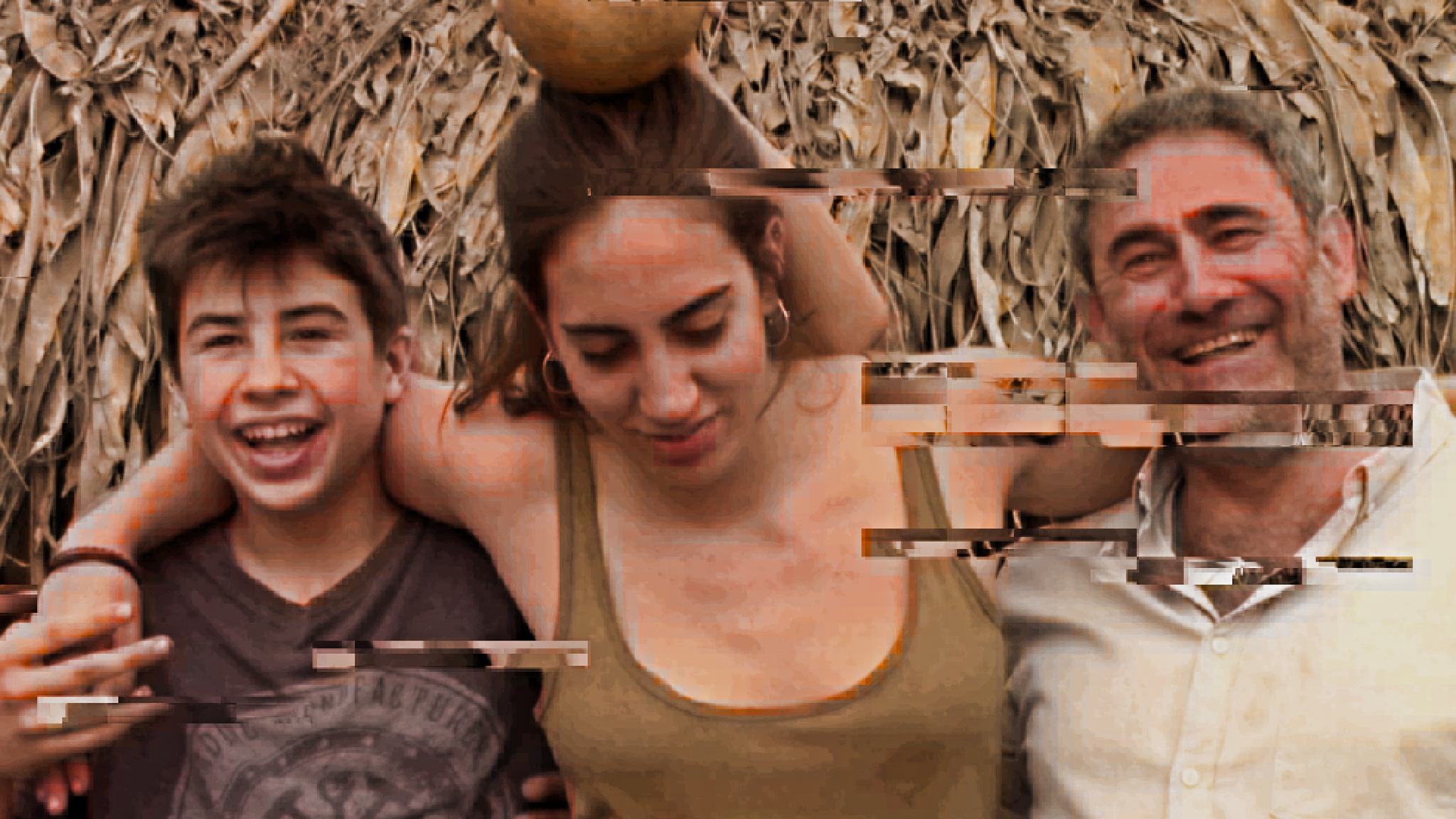 Staff Only, the sophomore directorial feature by Catalan filmmaker Neus Ballús, tells the compelling tale of Barcelona teen Marta (Elena Andrada), who makes a determined effort to mix with locals during a family trip to Senegal. In doing so, she strikes up a formative bond with wannabe filmmaker Khouma (Diomaye A. Ngom), to the consternation of her father (Sergi López). I caught up with Andrada to discuss her striking big screen debut.

Very long! Neus and her casting team came to my high school looking for girls who could play Marta in the film. After several days of meeting with her and little auditions, I did an intensive acting workshop with my coach and then I was cast!

What were some of the challenges you faced playing Marta?

Having no previous experience made me insecure on some occasions. Everything was new to me, and the first two weeks were a little bit chaotic in my mind because I didn’t quite know what I was doing, or how I was doing it. But I trusted Neus blindly. She guided me through the whole process, alongside my coach Yael.

The relationship between Marta and her little brother Bruno feels very authentic. Tell me a bit about working with Ian Samsó.

Ian became my best friend during the shoot, we were together all the time. He was the closest to my age in the whole team and we got along very well. So working with him was very fun and we were very comfortable with each other. Maybe that’s what you see on screen.

Staff Only’s plot is somewhat reminiscent of Dirty Dancing. Have you seen it, and do you have any all-time favourite films?

I really used to be a huge fan of Harry Potter as a child, I was obsessed with fantasy films. Now I prefer more intimate and personal stories. Most recently, I loved Greta Gerwig’s Lady Bird. I’ve seen Dirty Dancing and I noticed some similarities in terms of how the relationships work in both films. Although the context is very different, both films show the impact that social and economic differences can have on relationships. 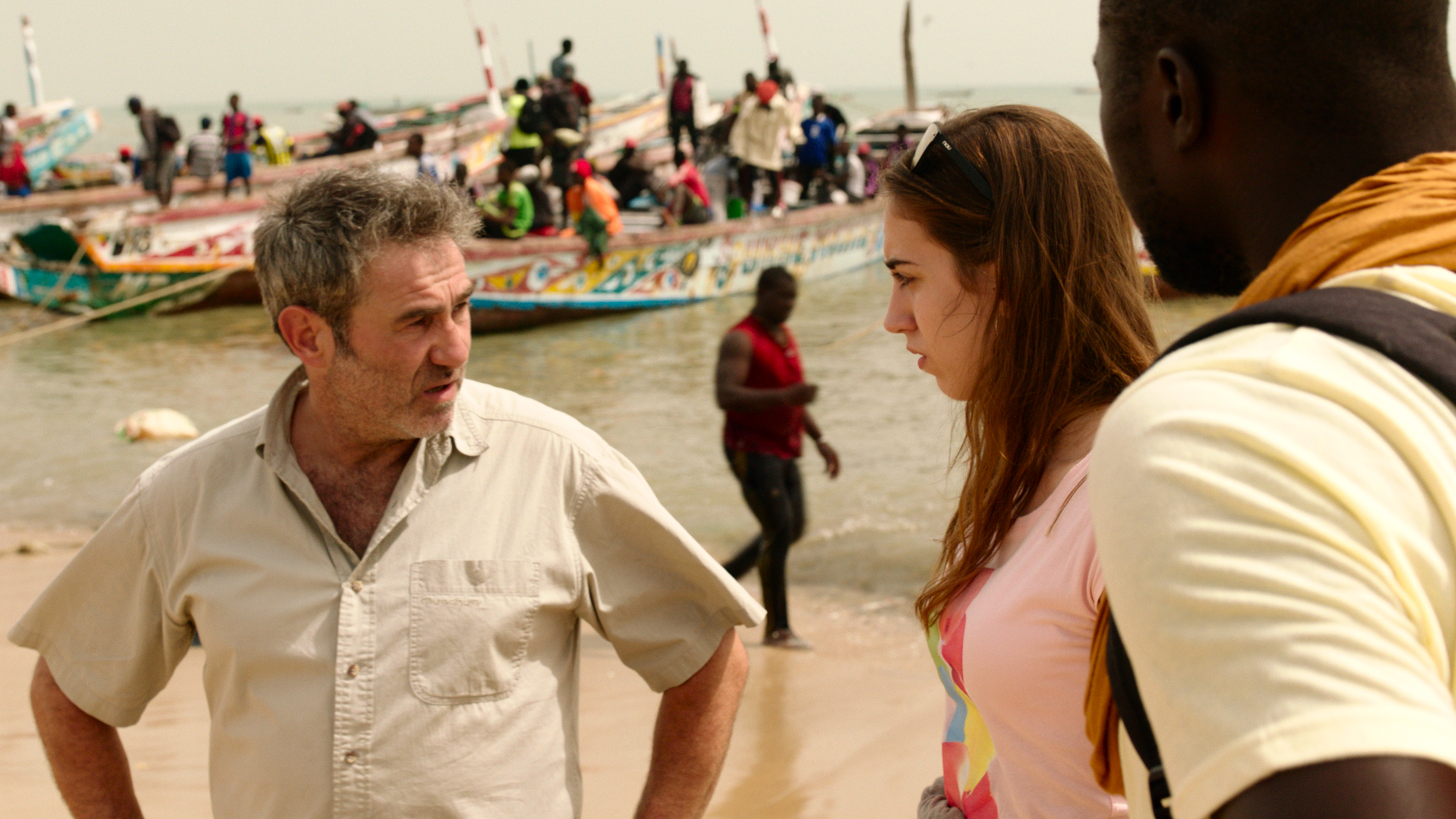 There’s a local debate on the effects of tourism in Barcelona. Do you have any feelings on that? And do you like to travel yourself?

Barcelona in the last few years has become a massive tourist attraction, and as a local, I feel that sometimes it’s a little bit overwhelming because in some touristic places you can’t even walk down the street. But I understand that tourism is one of the economic motors in the city. And I love travelling! I enjoy short-term cultural tourism, but I prefer a long time immersion in a country or region, familiarising myself with locals, their language and traditions.

What was it like working in Senegal? Did the production have a lot of interaction with the locals?

It was amazing. We spent almost seven weeks there, and we actually lived in the hotel where we filmed. So we were alongside real tourists, and the locals working there. Half of the production team was from Senegal, and that created a very rich and special working dynamic.

Marta’s love interest in Staff Only is an amateur filmmaker. Could you see yourself directing one day?

It’s something I have so much respect for. It’s not only about being a good leader but also about being creative and having a story to tell. I wouldn’t like to do it unless I felt prepared and I had something important to say. I’m very young, and I don’t know much about it, but who knows what the future holds?