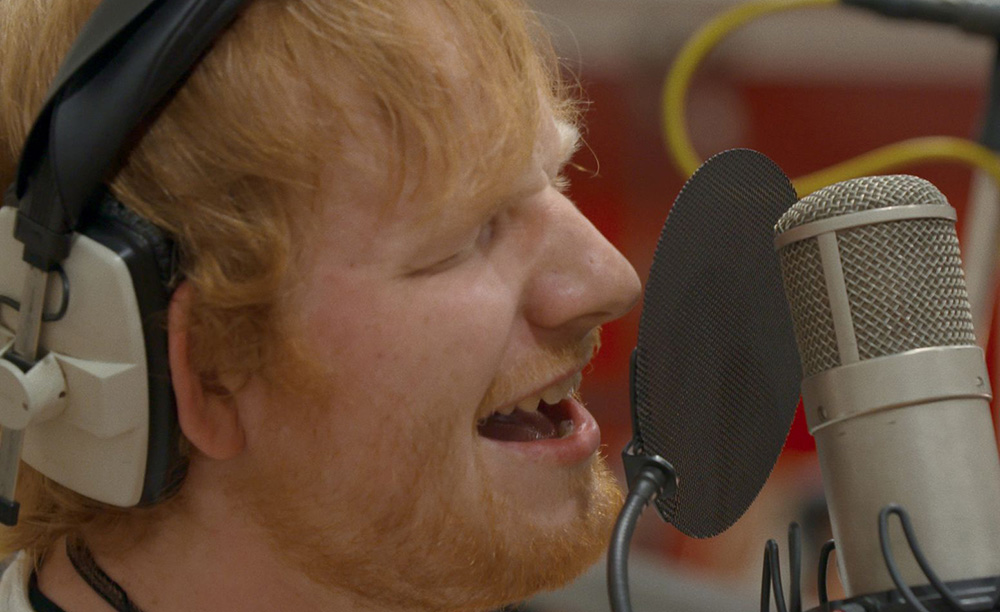 This time yesterday, I was convinced I’d seen the most interminably boring film playing at this year’s festival – Philip Gröning’s three-hour teen incest drama My Brother’s Name is Robert and He is an Idiot. But last night I was proven horribly wrong. The culprit? A svelte 84-minute doc about unlikely pop superstar Ed Sheeran. News of Songwriter’s late addition to the line-up was greeted with widespread mockery on social media – how on earth could a festival that prides itself as countercultural and political give such a prominent slot (one occupied last year by first-rate blockbuster Logan) to a film about one of the most aggravatingly inoffensive public figures on the planet. But given the conspicuous lack of star power at this year’s Berlinale, I was willing to cut the programmers a little slack – if an opportunity to get one of the world’s biggest recording artists walking down your red carpet presents itself, how can you turn that down?

Having now seen Songwriter, I’m feeling less charitable. To even present this as a feature film feels like an egregious breach of trust on the part of Kosslick and co. What it actually consists of is a succession of excruciatingly bland behind-the-scenes snippets, shot by Sheeran’s charisma-vacuum cousin, as the scruffy crooner pens his latest batch of multi-million selling, middle-of-the-road hits, surrounded by an entourage of dreadful sycophants. Sheeran has of course made a virtue of his unassuming everyman persona, but here he comes across as almost pathologically guarded, allowing barely a flicker of emotion to crack through his relentlessly amiable exterior. Or maybe he really is just as jaw-droppingly dull in real life as his naysayers would love to believe.

To be fair, the film did provide me with one moment of pure joy. In a sequence that could have been penned by Chris Morris, a jetlag-addled Sheeran wanders out into the garden of his recording studio to drink a cup of tea, and proceeds to improvise a ditty about… drinking a cup of tea in a garden. The whole scene is clearly orchestrated to present the protagonist as jaunty and self-deprecating, but you get the feeling there may be a record exec standing behind the camera with a gun cocked in Ed’s direction. As I literally rolled my entire head away from the screen in horror, I made eye contact with a woman at the end of my row, and we both erupted in fits of hysterical laughter. That unintentional moment of comedy gold aside, this makes the fairly superficial Matangi/Maya/M.I.A. look like a Frederick Wiseman film. Truly, it’s the least insightful music documentary I’ve ever seen. PO’C 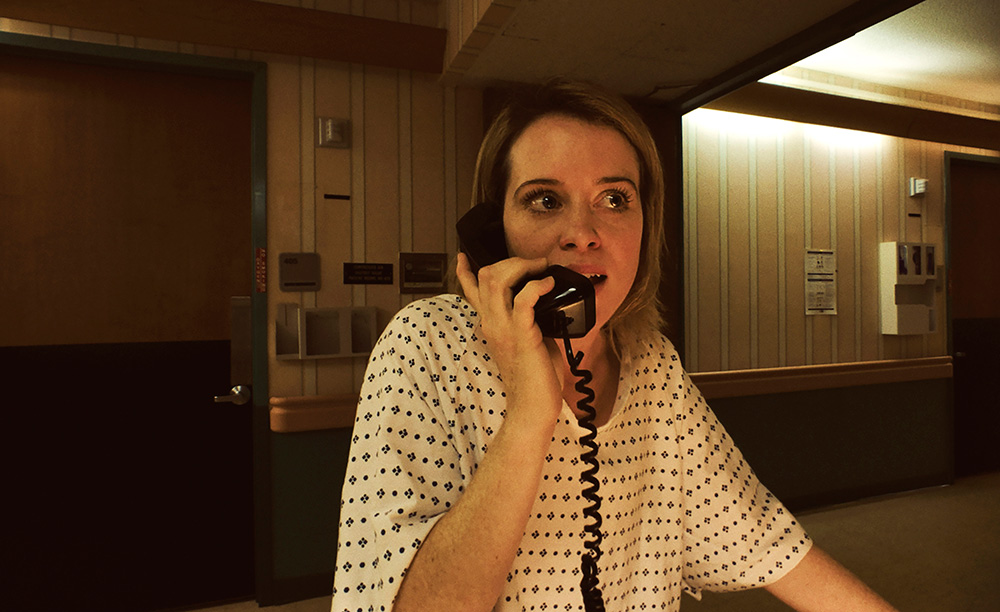 One of my favorite unsung genre movies of the past few years is Haywire, Stephen Soderbergh’s 2011 action flick that saw professional mixed martial artist Gina Carano flung across the four corners of Europe while stoically punching bad guys in the face. Personally, I found it signaled a new chapter in Soderbergh’s career, one as a director who uses his Hollywood auteur clout to make slightly ridiculous, highly enjoyable B-movies on purpose. What was Magic Mike if not a better-looking, all-male Showgirls? Unsane, showing in competition at this year’s Berlinale, is Soderbergh’s newest film that further cements this theory. What begins as a taught, claustrophobic thriller rapidly devolves into an all-out schlock-fest, throwing every psychological horror trope at the screen in the event that any of it sticks – but if you’re along for the ride, you can find just enough substance to carry you to the finish line.

The Crown’s Claire Foy leaves all the poise and propriety of Queen Elizabeth II behind as she dives into the role of Sawyer Valentini, a hard-edged woman who has recently relocated to a new city to escape her maniacal stalker, David (Joshua Leonard, playing up the 1970s serial killer vibes with a full beard and giant aviator glasses). Feeling at the end of her tether, Sawyer seeks psychological help at a sketchy mental clinic on the outskirts of town – only to be committed against her will as a threat to herself and others. Thus begins the electric first half of the film, where Soderbergh expertly recreates the abject terror of not being believed by those in positions of authority, and trying to expose a conspiracy that only you are convinced is real.

Much has been made about the fact that Unsane was shot entirely on an iPhone, and the weirdly up-close angles and grainy digital stock adds to the film’s air of paranoia. But once the cards are on the table and the reality of Sawyer’s stay at the hospital is more or less made clear, the unease that Soderbergh has built up begins to deflate as the film takes a more conventional approach to the cat-and-mouse game between Sawyer and is-he-or-isn’t-he-David. A few fairly glaring plot holes also make certain aspects of the story a bit hard to swallow. Maybe I’m just a sucker for a well-placed prison shiv to the jugular, I still found myself cheering at the screen every time Sawyer came that much closer to defeating her assailant and exposing the truth about her dire circumstances. Unsane is far from a perfect movie, but if the world ever needed a feverish homage to Brian De Palma’s sweaty, hard-boiled thrillers, this is it. CC