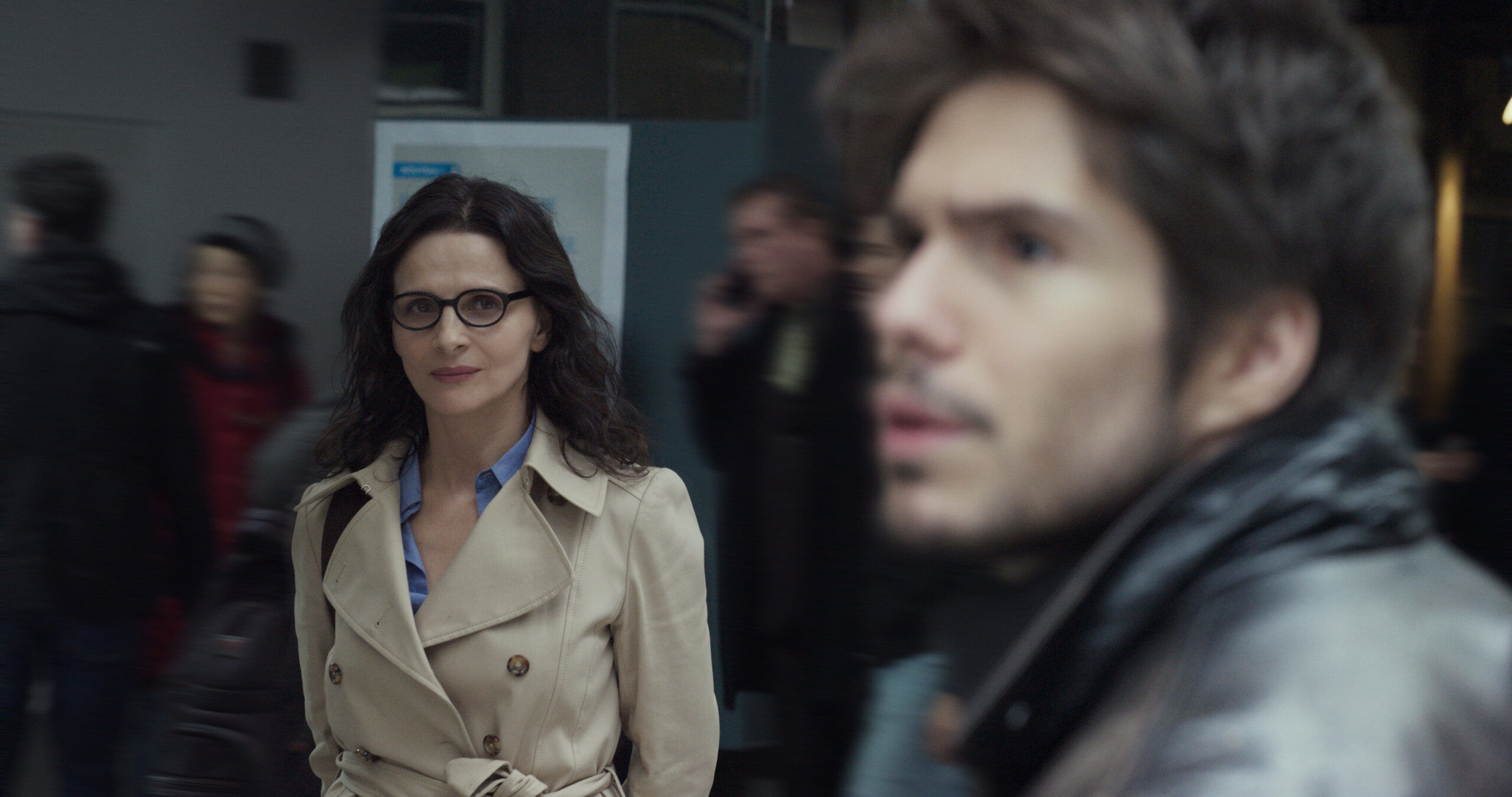 With Juliette Binoche heading up this year’s Competition jury, it makes sense that her latest star vehicle, Safy Nebbou’s scattershot romantic thriller Who You Think I Am (Celle Que Vous Croyez) would be shown out of competition. Rumours circulating before the festival suggested a lukewarm entry, programmed to appease one of the festival’s main celebrity draws. Oh, how wrong those rumours were. Is Who You Think I Am a perfect film? No. Do the characters handle traumatic situations in a manner that feels even vaguely credible? They sure don’t. But is it one of the most enjoyable, satisfying, and downright thrilling movies I’ve seen all week? Absolutely.

In this instant camp classic, Binoche plays Claire, a 50-year-old university professor involved with a scorchingly attractive younger man. When he repeatedly gives her the cold shoulder after their lovemaking sessions (against giant glass windows overlooking Paris, of course) she creates a fake Facebook profile, masquerading as the demure and coquettish Clara, a 24-year-old fashion intern, and begins to stalk her lover’s friends. Thus, she meets Alex, her boyfriend’s roommate, who quite inexplicably falls intensely in love with Clara through FB Messenger and phone conversations alone. Never mind that millennials never call anyone and that reverse Google Image Search exists—the film just asks you to accept that a middle-aged woman who doesn’t have an Instagram account could successfully catfish a (scorchingly attractive, again) young man armed with nothing but desperation and a burner iPhone 5.

Be prepared to suspend your disbelief further, because from this one simple concept Who You Think I Am weaves an incredibly intricate and ever-expanding web of twists and turns that will leave you scratching your head in the most gratifying way possible. Claire tells her story in flashbacks during visits to her new psychiatrist (a superb Nicole Garcia), who gradually becomes just as incredulous and confused as the viewer, as Claire and Alex spiral further and further into their psychosexual abyss. The film evokes Paul Verhoeven at his most Verhoevenesque, where the ends of the story truly justify the means, and characters are forcibly pushed to the limits of their credibility to deliciously dramatic effect. 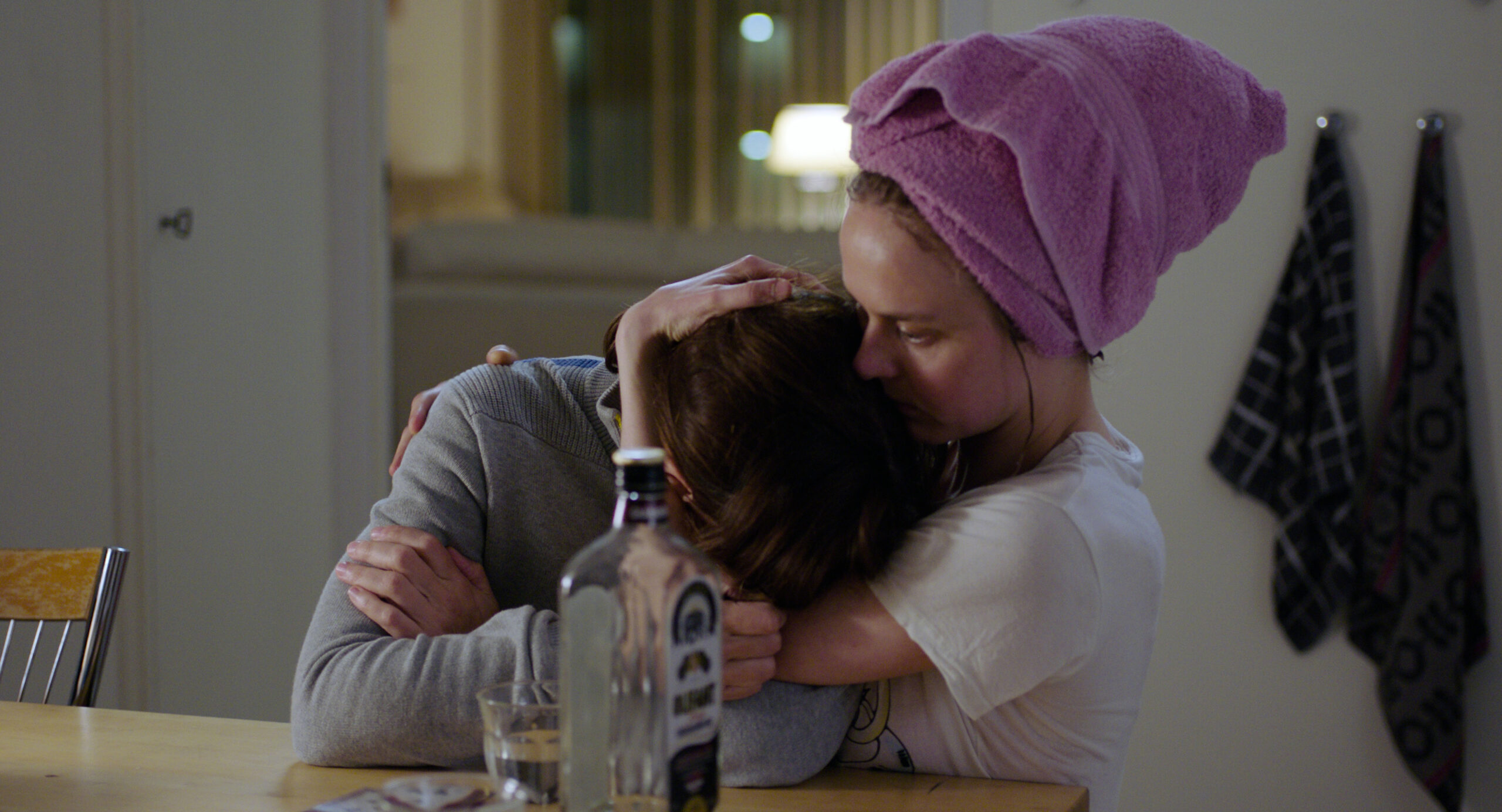 A much more sombre and gripping tale of identity and deception is woven in Dutch director Esther Rots’ eerie drama Retrospekt. Told in two intersecting halves that rush towards each other (think an understated, European Memento) the film tells the story of Mette (Circé Lethem), a headstrong and charming social worker at a domestic abuse organisation. One timeline follows Mette directly after the birth of her second daughter; the other depicts her daily life after a serious accident, and the trauma she endures while living in a rehabilitation centre. In between, Mette takes in Miller (Lien Wildemeersch, magnetic in her first film role) a young domestic violence survivor fleeing her abusive and unpredictable husband. Mette willingly lets Miller take over her life, and an unstable bond begins to form between the two women.

Mette, confined to the rehabilitation centre, doesn’t remember her accident, and the film uses clever directing, editing, and musical techniques to mimic her confusion and anxiety (one scene in which the camera continuously bumps against her, breaking the fourth wall, had multiple audience members squirming in their seats). The score is also notable in a strange, unsettling way—composer Dan Gessin uses operatic, disjointed baroque pieces that directly narrate the events transpiring onscreen, incredibly specific but also weirdly incongruous with the images. It’s a daring choice and completely leftfield, but works to drive home the idea that something is fundamentally not quite right with Mette’s situation. Retrospekt is the kind of sleeper hit that’s a best case scenario for the Berlinale’s Forum section: experimental enough to appeal to intellectual moviegoers, but not obtuse to the point of losing anyone who isn’t a hardcore art film fan. As the reasons behind Mette’s mystery accident become clearer and clearer, Retrospekt maintains its low-budget suspense, keeping you on the edge of your seat to the very end.