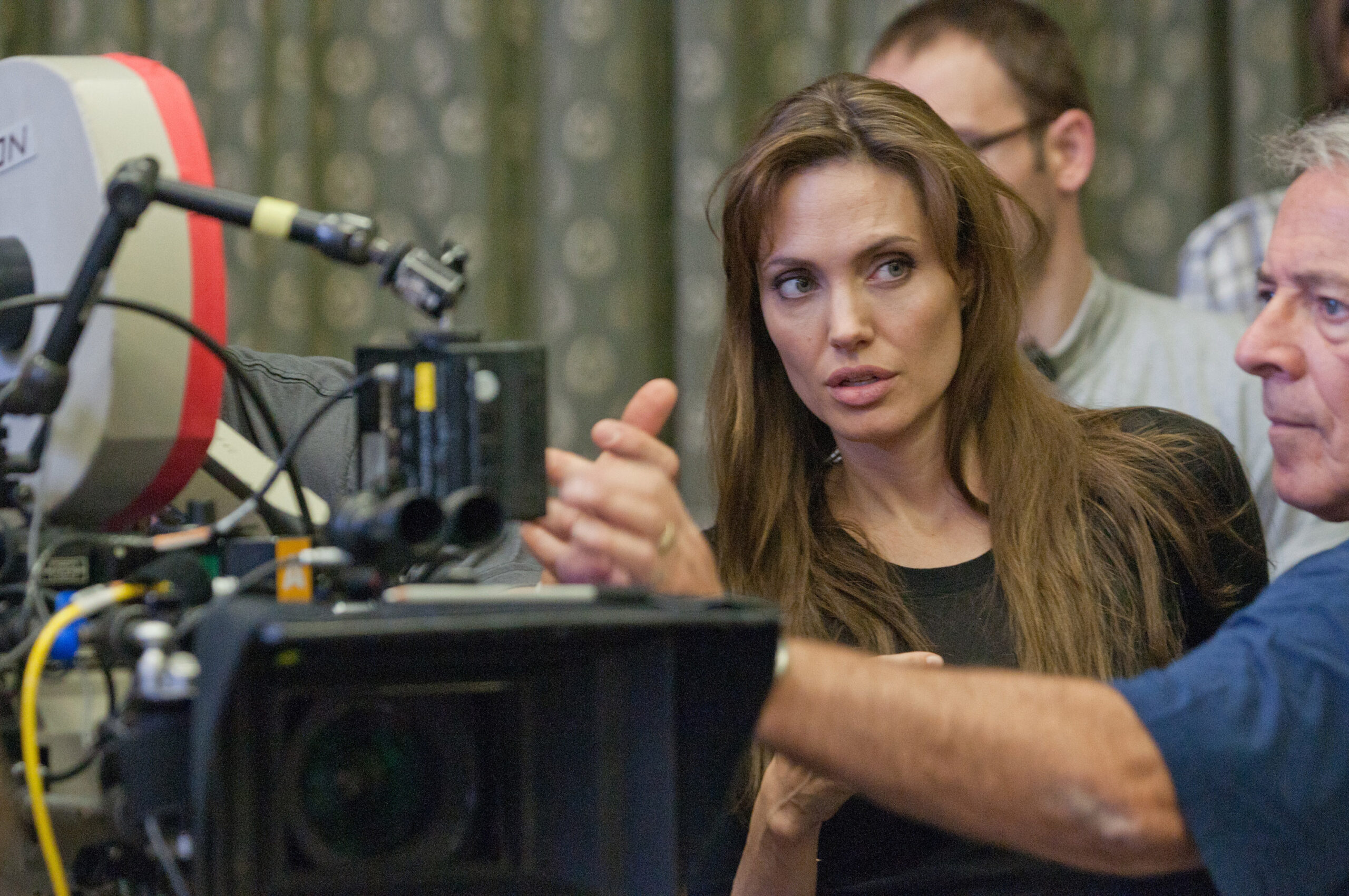 Angelina Jolie’s directorial and authorial debut is the failure of a very big nerve. It certainly took some considerable nerve to make In the Land of Blood and Honey in the first place. Obviously normal people’s presumptions don’t apply to Hollywood stars, but to have the thought that – for your first ever film – you’ll just go to Bosnia and make a film all about, you know, that terrible war, genocide and systematic rape that happened there, and to decide you’ll direct your own script with local actors who presumably have more vivid memories and a deeper emotional attachment to the material than you could ever imagine, does imply A LOT OF NERVE. Jolie clearly believes in jumping in at the deep end.

But then, once the courageous leap was made, Jolie seemed to falter mid-air. The film is not what we had been led to believe. That is, it is not a dark, controversial Night Porter-ish story of a victim who falls in love with her evil captor. In fact, it is more of a doomed-love-across-ethnic-divides-at-war deal.

In a brief prologue, we see the relationship between Muslim Ajla and Serb soldier Danijel on its the second or third date. They look happy, nice and normal, dancing to some Balkan beats, and then the war crashes in – all literal-like – and they find themselves on opposite sides.

But then what? Well, not much. He doesn’t rape her, anyway. In fact he doesn’t do anything bad that might jeopardize our sympathy for him. He is clearly a nice chap to begin with (unlike his over-nationalistic, drunken bore of a dad), but his love for Ajla prevents him from personally shooting any Muslims. Luckily he is always alone and conspicuously un-surrounded by his murderous racist comrades when he’s not killing Muslims.

On top of this, every now and then he sidles up to the men under his command and mentions in passing, as if he were their legal advisor, that “maybe we should be more careful who we shoot.” Presumably he is in charge when these men commit all the horrific brutalities we see, but he always makes his excuses before the rape and torture gets going, and somehow the film contrives to keep his personal slate clean.

Ajla’s own crucial moment of conflicted betrayal is kept off-screen too, which leaves us to watch them having very nice, definitely un-rapey sex, complete with wine, dimmed lights and soft music. Under her absurd guise as Danijel’s “official painter” – Ajla apparently has a considerable talent for eking out that portrait of him – they keep this affair going in all its improbability for about two years.

Despite the use of local actors, In the Land of Blood and Honey is aimed squarely at an American audience from beginning to end – indeed, especially at the beginning and end, when we are treated to a lot of facts in captions. (One of them informs us innocently that up until 1992, Serbs, Croats and Muslims were living together in Bosnia “in harmony”.) There is a fair amount of exposition in the film itself too, which would probably not be necessary for a domestic audience. It certainly doesn’t do the character of Danjiel’s father any favours, since he is frequently lumbered with having to give a potted military history of Serbia that he seems to have learnt off Wikipedia.

All in all – there is blood, but a bit more fudge than honey.