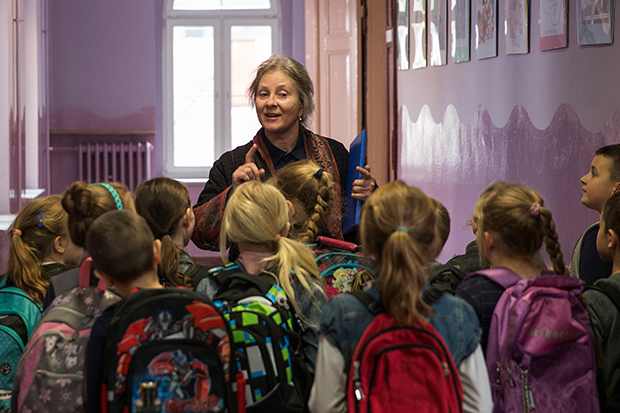 Today’s blog entry was supposed to be another dual helping of reviews, but there’s an issue that is eroding my sanity and that can’t go silenced any longer: standing.

Specifically, filmgoers who stand up and leg it the second the end credits start rolling.

When you watch a film, you watch it from start to bum end. No buts, no maybes.

Whether you liked the film or not and even if you have to dash off to another screening, unless the next talkie starts right this instant, arses should remain on seats until the lights go up. Even journos have no excuses: imminently starting press conference or no, there is no justification for noisily packing up and leaving. In fact, film critics and all those wearing their press passes should be setting the example, surely.

I briefly bellyached about this last year, when people hurried out of the screening of Anne Zohra Berrached’s 24 Wochen. The film ended with a whispered line of dialogue that went unheard by many. In this case, not only is it disrespectful to other film goers who don’t fancy seeing your unwelcome silhouette bludgeon the screen they’re trying to watch, but jumpy viewers are making others miss out on a vital chunk of the main character’s arc.

This year, leaving during the credits of Agnieszka Holland’s playful and ambitious Pokot (Spoor) means missing out on savouring that final note, as well as composer Antoni Komasa-Lazarkiewicz’ moody score. Similarly, only a fool wouldn’t sit through the harrowing end credits of The Bomb, expertly reviewed by my esteemed colleague earlier this week: the sudden silence brings home the film’s harrowing message and how well and truly screwed we all are as a species.

However, never was this bums-in-seats rule more important this year than during the credits to Luca Guadagnino’s Call Me By Your Name, a superb – if slightly baggy – journey of mutual yearning and self-discovery. It all leads up to one powerfully emotional moment that happens to play while the stylised credits start rolling, a scene that shows the full extent of the young Timothée Chamalet’s acting talents. In the space of a minute, Guadagnino and Chamalet provide a beautiful finishing note that ends things on an emotionally weighty high.

But no. No Marvel-shaped post credits scene, so why bother!

Moral of this rant being that the end credits are an integral part of a film and, much like opening title sequences, often mirror creative intent. Elaborately or economically done, end crawls can come to serve a function beyond that of saluting the myriad of people that have spent years of their lives putting the film you’ve just watched together. The very least you could do is salute their names as they scroll down.

So, dear reader, the first philistine to stand up during the credits of Pokot (Spoor), Call Me By Your Name, or any film during the Berlinale, justifiably gets harpooned.