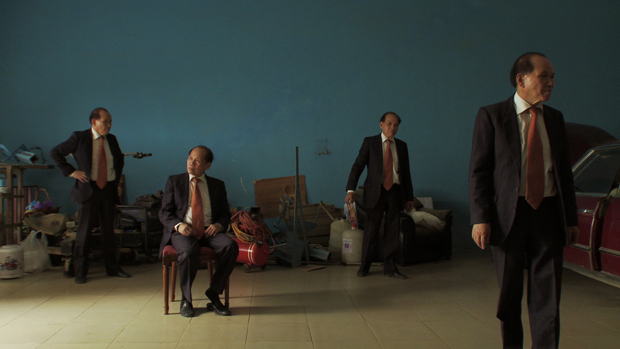 On the whole, one can’t help asking what Generation 14+ programme was thinking by including this as a film for young people. Okay, a young, highly sexed adolescent unsure of her preferences and beliefs is doubtless a subject close to the hearts and minds of many young people, but the overriding impression remains one of honest but ultimately prurient intrusiveness at the expense of a satisfying contextualization. Much more could have been made of this, with much less skin.

Eminently well-intentioned, Golden Slumbers is rather too aptly named to snag viewer attention. It’s always difficult to make a movie around a vacuum (in this case, the hey-day of Cambodia’s film industry prior to its eradication by the Khmer Rouge), especially if filling that vacuum involves long interviews and re-narrated plots. Davy Chou is the grandson of Cambodian director Van Chann and one wishes him well for what is clearly a labour of love – but this is one for aficionados and niche specialists.