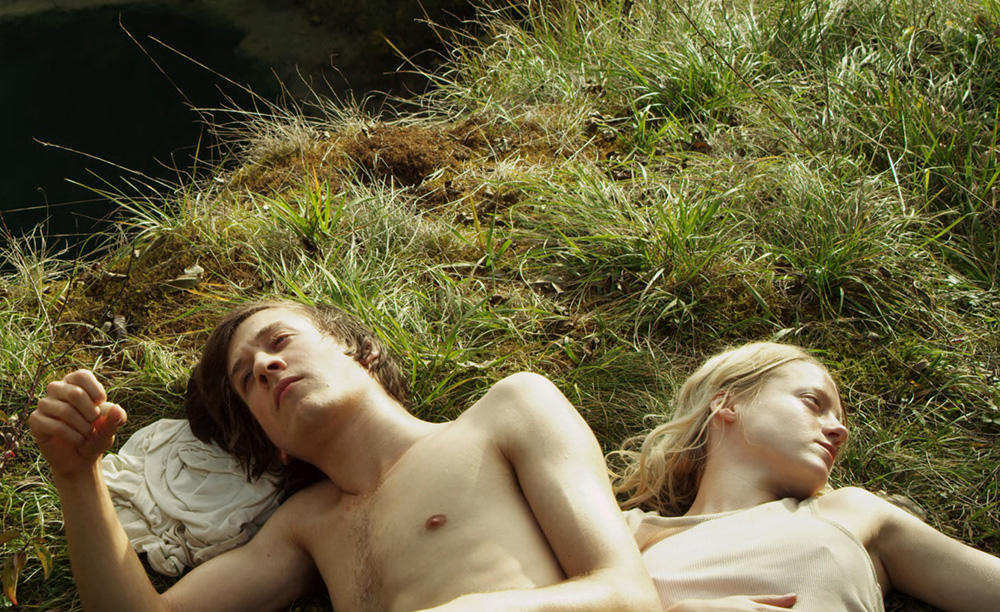 Yesterday I had what may well go down as my most memorable Berlinale 2018 experience, for all the wrong reasons. Playing in the Competition strand, My Brother’s Name is Robert and He is an Idiot is the long-awaited latest from Philip Gröning, best known for his widely-acclaimed 2005 monastery doc Into Great Silence. On paper, it looked like an obvious Golden Bear contender – an uncompromising, years-in-gestation project from a heavyweight German auteur promising a heady concoction of philosophy, violence and incestuous eroticism. But the finished product prompted more exasperated huffing and angry walkouts than I’ve ever witnessed in a screening – by the end of a punishing 175 minutes, I was literally the only person left on my row.

It opens like a po-faced parody of a recent Terrence Malick movie, with impossibly photogenic twins Elena (Julia Zange) and Robert (Josef Mattes) decamping to a sun-dappled wheat field, ostensibly to cram for Elena’s impending philosophy exam. The mood is dreamy and abstract, the dialogue laughably earnest. A narrative of sorts is hinted at when Elena announces her intention to lose her virginity before the weekend is over, resulting in a wager between the pair seemingly borne out of sexual jealousy. They make repeated trips to a couple of nearby petrol stations, where Robert playfully torments the proprietors and Elena makes ham-fisted attempts to seduce the patrons. But just when you think the pace is beginning to pick up, it’s back to the wheat field for another hour or so of monotone musings. Gröning’s main aim seems to be to offer viewers a crash course in Eternalism by making every minute feel like an hour, and I guess in this regard he succeeds – the walk-outs started around the 20-minute mark.

Persevere and you’ll be rewarded with a handful of visually arresting set-pieces, but I partly chalk my appreciation of these down to some form of Stockholm syndrome. By the time things inevitably take a turn for the dark, I was so indescribably bored out of my mind, I was ready to lap up any action Gröning was willing to throw at the screen. PO’C 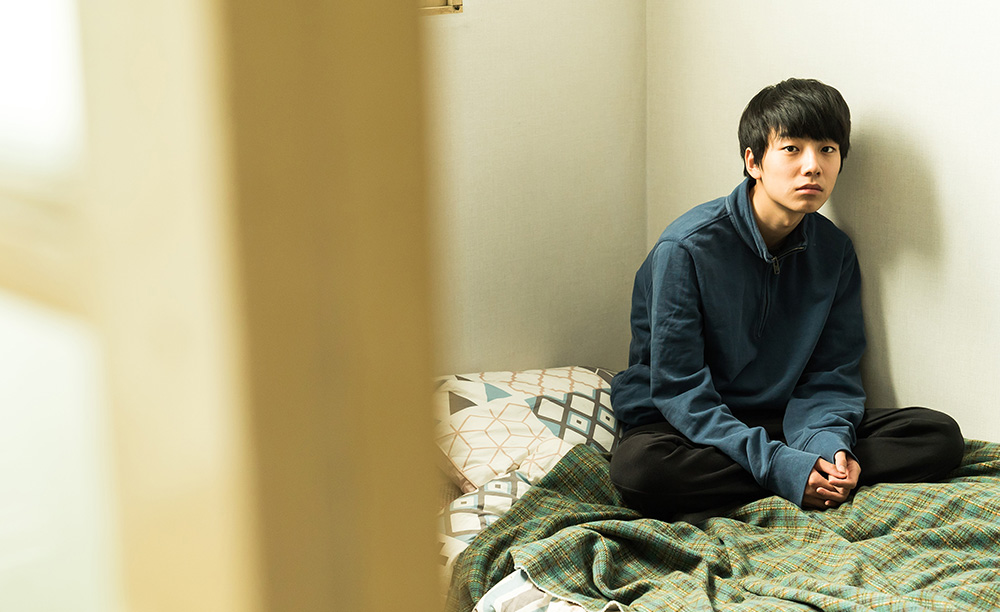 You’d be hard-pressed to find a family drama as even-keeled and quietly devastating at this year’s Berlinale than first-time South Korean director Shin Dong-seok’s Last Child, a molasses-slow rumination on grief, shame and guilt. Mr. and Mrs. Jin (Choi Moo-sung and Kim Yeo-jin respectively) have recently lost their teenage son, Eunchan, in a tragic drowning accident. Eunchan died while trying to save the life of a fellow classmate, the withdrawn and surly Kihyun (newcomer Sung Yoo-bin). At risk of being swallowed whole by their sorrow, the Jins begin to form a shaky bond with the surviving boy, one that begins with the best of intentions until serious lapses in judgement by all involved quickly show their relationships to be not only inherently flawed, but ultimately doomed.

Last Child manages to maintain an air of tension and suspense, not through maudlin dramatic tropes but from the inevitability of the breakdown between the Jins and Kihyun. When Mr. Jin hires the teenager to work for his contracting business, your reaction of what is he thinking? is tempered by Choi’s stoic performance as a father barely holding it together in the wake of his son’s death. Mrs. Jin is constantly vacillating between the indescribable ache of a grieving mother and the strength of a woman without whom everything would fall apart even further. As for Sung, he brings an extremely elegant balance to Kihyun, who’s true nature remains obscure until the final, heartbreaking moment of revelation.

Even Last Child’s colour palette evokes the mental state of those left behind after a tragedy: cold blues and stark whites offset the more intense and fiery scenes of anguish and anger. As the film inches towards its unavoidable conclusion, all three characters find themselves trying to find the will to fight against the emotional tides sweeping them under the waterline. Until its very last frame, Last Child is an incredibly effective, detailed, and touching portrait of how difficult it can be to continue living when everything around you has irrevocably changed. CC