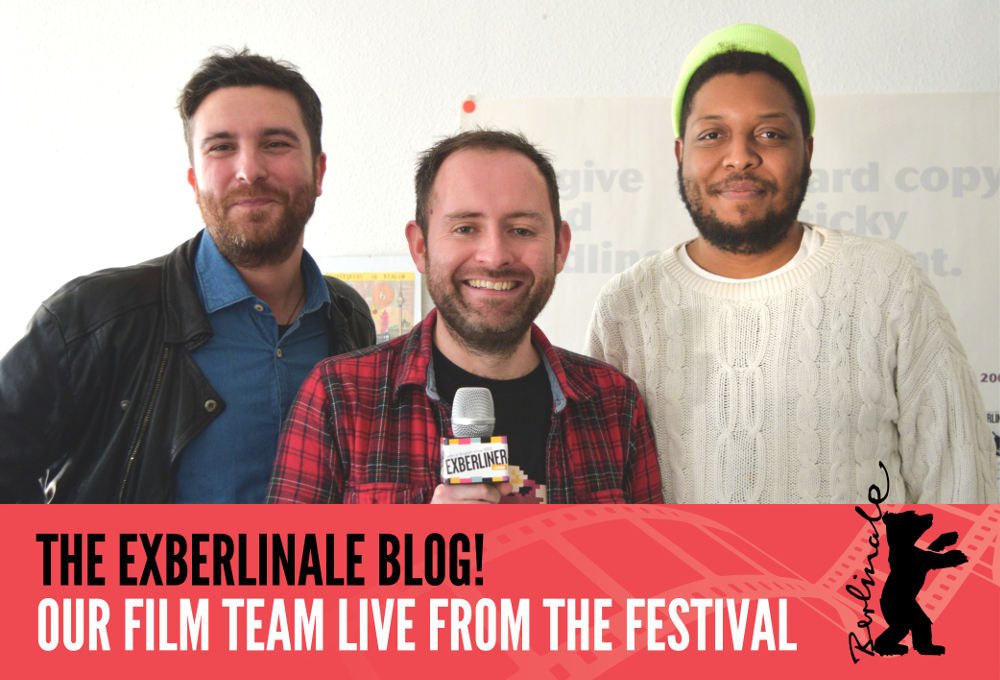 Well, here we are again. The red carpets have been rolled out, a small cavalcade of bleary-eyed, chilly-looking Hollywood stars has landed in town, and Potsdamer Platz looks a little less soul-crushingly bland than usual – the Berlinale is back! As in previous years, Exberliner has assembled a crack squad of intrepid bloggers to guide you through the highs and lows of the city’s biggest and brashest cultural event.

In addition to serving up daily written highlights and a smattering of filmmaker interviews, our sleep and sun-deprived critics will be appearing in front of the camera in a series of Facebook Live broadcasts, starting tomorrow (Feb 16) at 17:30 – so be sure to follow Exberliner on Facebook. We’ll be weighing in on the biggest festival talking-points and controversies, and sharing all the behind-the-scenes gossip we can unearth.

We’ll also help you get a grip on the festival’s convoluted booking process, flagging programme highlights the day tickets go on sale (always three days before the screening in question).

Come back tomorrow for our thoughts on tonight’s big world premiere Isle of Dogs, and anecdotes from our time spent with its stellar cast. In the meantime, here’s a few words about this year’s team.

David Mouriquand, our tireless critic, is back on blogging duties for the third year running and has made it his mission for this 68th edition to keep his cool when faced with the likes of Bryan Cranston and Tilda Swinton.

And making his Berlinale blog debut is regular Exberliner contributor Cameron Cook. Having organised his fair share of high-pressure film events in the US, he’s looking forward to relaxing into the role of jaded yet loveable film critic.