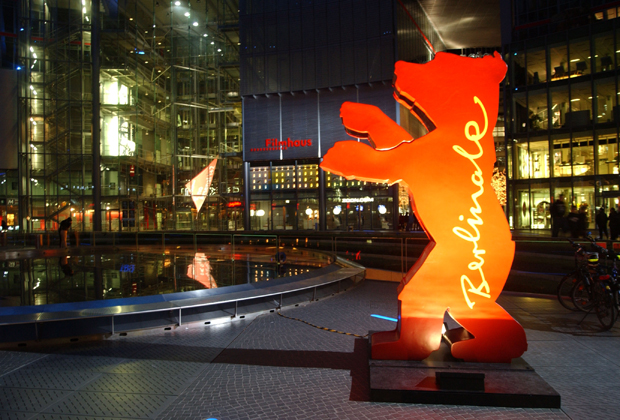 We’ve sharpened our metaphorical pencils and cleaned our ears and glasses – the better to catch all the on- and off-screen happenings over the next 10 days of filmic indulgence. Here to amaze, delight and shock with excursions into Berlinale party worlds, incursions into remote marketing forums and state-of the-art-of-film reviews (with the generous sponsorship of Berlin’s Met Film School) are Ben, Zhuo-Ning, Kevin and Eve.

Ben Knight (Twitter: @BenWernerKnight) is a journalist in Berlin, and this is the seventh Berlinale he’s covering for Exberliner in his capacity as Berlinale socialite. The rest of his year is less exciting as it tends not to involve getting thrown out of press conferences or stalking directors at embassy parties.

Team newbie Zhuo-Ning Su is a PhD candidate in law at the Free University of Berlin. Besides Exberliner, his writing on film has appeared in The Berlin Film Journal and Film International. His taste is excellent – and available for consumption at http://filmpluswords.blogspot.de.

Like Zhuo-Ning, Eve Lucas will be reviewing films. Eve is Exberliner’s resident film editor. It’s her fourth Berlinale, and as far as she’s concerned, Berlinale alliterates with “busiest”, “best”, “bloody amazing” – and, potentially, “ban” (on anything cinematic involving black holes and/or robots).

We’ve upped the ante on our 2015 Berlinale blog with another new team member: Canadian radio producer Kevin Caners, who’s managed to get the likes of Noam Chomsky and Errol Morris in front of his recording device. He’ll be podcasting from in and around cinemas, hot-spotting red carpets and listening in on press conferences.