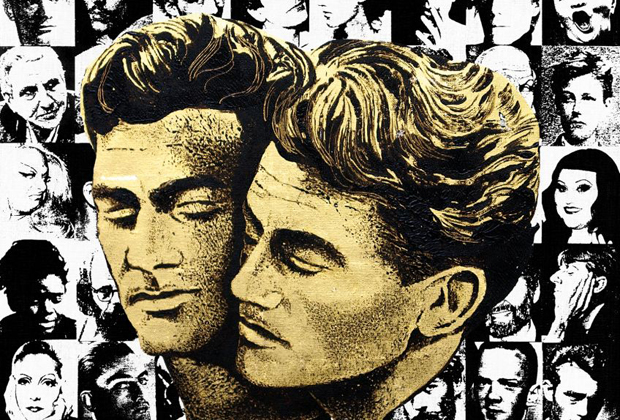 And the pendulum swings. The Teddy Award this year proved that old habits die hard with the award of best feature Teddy (and the Siegessäule ELSE award) to W imię… (In the Name Of) – which highlights the unholy bonds/struggles between religion and homosexuality. That link can seem unfortunately ever present as we continually define ourselves by what oppresses us.

Last year’s winner, Keep the Lights On, was a refreshingly simple look forward and a meditation on what long-term gay relationships may look like, warts and all. By not trying to overplay it, it allowed audiences to see something that has seldom been portrayed on screen.

This year’s In the Name Of looked at a topic that’s been all too familiar – finding the light in a crumbling and archaic institution. I, for one, am not a homo who sees a redeeming value in reconciling organized religion with the minority it has consistently persecuted. But one must also consider the film’s land of origin – Poland, where Catholicism permeates every square inch of the land. The fact that the film was made is a feat in itself and it stands to reason that its themes involved the Church. That said, I haven’t seen the film, and can’t say whether or not it’s regressive. But its underlying themes make me squeamish.

Those who want to catch the film can see it Monday, February 18, at Kino International (22:00) as part of the Mongay series (you’ll find me in the audience as well).

Several other winners were announced, including Bambi for best documentary, Undress Me for best short and the jury prize for Concussion.

As for the dirty details, things were pretty clean and as award shows go, things were quite tight. Rufus Wainwright was present, impersonating the Man with The Yellow Hat from Curious George and entertaining us with what seemed like an extra-long version of Leonard Cohen’s “Hallelujah”. John Cameron Mitchell, who took home the Teddy in 2001 for Hedwig and the Angry Inch presented the award for best feature and then got things shaking in Station’s halls with a Mattachine Dance Party for the ages. Our dear mayor, Wowi, spoke and thoughtfully included some words about the dire situation of homosexual rights in Russia and, of course, Wieland Speck gave his annual address. Connections were made, elbows rubbed and drunken passes accepted or averted. All things considered: a fine party indeed.