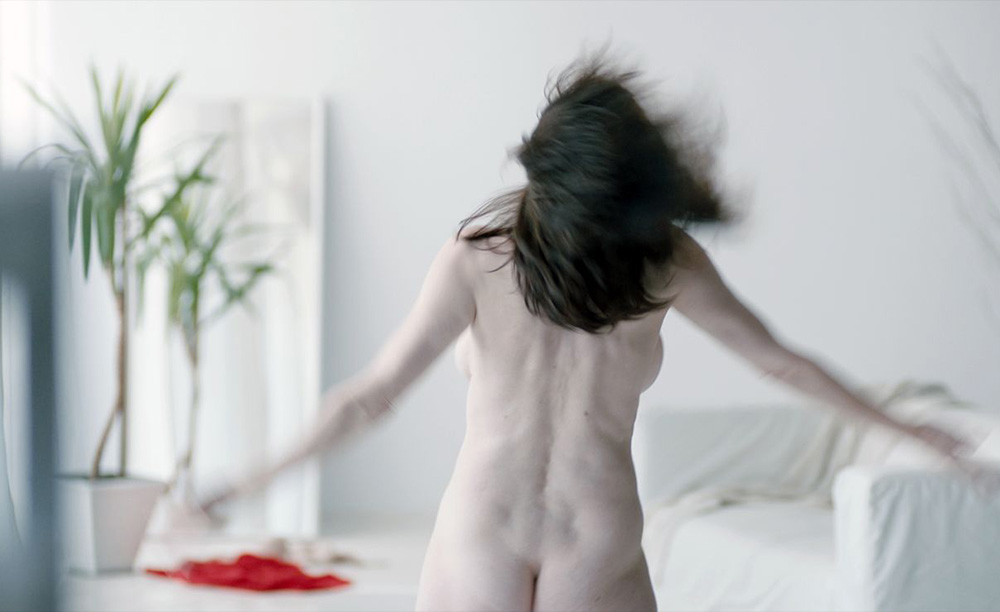 During our last Exberlinale Live broadcast, we had a vague stab at some awards predictions. For the most part, we were way off the mark. To our credit, our hunch that Isle of Dogs might walk away with a major prize proved accurate, with Wes Anderson picking up a Silver Bear for Best Director. This award has been handed out in recent years to the likes of Richard Linklater, Mia Hansen-Løve and Aki Kaurismäki, so it’s unsurprising to see this year’s jury follow suit by giving a shout-out to another big name auteur.

The rest of the choices made by Tom Tykwer and co were anything but predictable. Ahead of last night’s ceremony, we were reasonably confident that the top two Golden Bear contenders were Alexey German Jr’s Dovlatov and Erik Poppe’s U – July 22. The former, a handsomely mounted period biopic received enthusiastically by critics, seemed like the obvious consensus pick. Meanwhile the latter, a bravura one-take recreation of the 2011 Utøya massacre, was the flashiest and most headline-grabbing title in contention.

Instead, the jury blindsided everyone by naming Adina Pintilie’s Touch Me Not best film. This unflinching study of intimacy, centred around a woman with a strong aversion to physical contact, seemed to baffle a large proportion of viewers, with mass walkouts at the festival press screening we attended. But this victory gets a resounding seal of approval from me. It’s far from flawless – its fusion of documentary and fictional elements is a little clumsy, and its fixation on physicality ensures a rather clinical tone, but few films in recent memory have explored sexuality in such an inquisitive, open-minded manner. It’s sure to strike a chord with anyone whose identity falls somewhere outside the mainstream – it’s worth noting that it was also revealed to have been among the top three titles in contention for Friday’s Teddy Award, and I imagine it’ll be far more enthusiastically received on the queer festival circuit. I’m sure that Tykwer’s jury felt under no obligation to toe the party line, but Touch Me Not’s win reasserts the Berlinale as perhaps the only major film festival where boldly experimental and progressive work can really flourish. PO’C 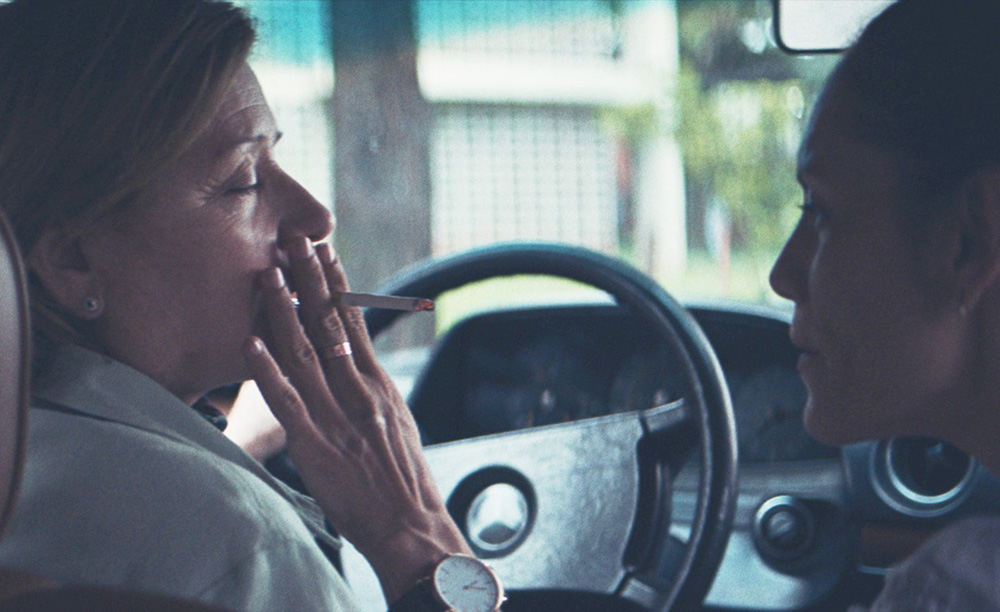 Another big winner last night was Paraguayan film Las Herederas (The Heiresses), which nabbed both best actress for Ana Brun and the Alfred Bauer Silver Bear for “a feature film that opens new perspectives”. Marcelo Martinessi’s intimate drama follows a wealthy, middle-aged gay woman Chela (Brun), whose long-time partner Chiquita (Margarita Irun) is convicted for fraud. They begin to sell valuables and cherished items, and once Chiquita is imprisoned, Chela is forced to step out of the withdrawn confines of their house in order to fend for herself. In doing so, she begins to taxi around ladies in the neighbourhood and meets a younger woman who begins to reconnect her to the world and her desires. It’s such a quiet and measured drama that runs the risk of being slightly too subdued, unremarkable even. It doesn’t help that it screened very early on in the festival, but the drama didn’t leave much of a lasting impression. As a queer film, it doesn’t have all that much to say, even if it is refreshing to witness men as peripheral players; it is far more engrossing as a commentary on class in Paraguay. Brun is an interesting choice for best actress: her naturalistic performance is a strong one, and definitely less showy than Andrea Berntzen or Laura Benson’s in Utoya 22. Juli (U – July 22) and Touch Me Not respectively. That being said, these two performers would have been far more interesting winners, especially the young newcomer Brentzen, who carries the film with her barnstorming and fully engaging turn.

The decision to award it the Alfred Bauer prize is significantly more baffling, especially when other films felt more deserving, like the more audacious Utoya. 22. Juli. Erik Poppe’s immersive film about the 2011 massacre on the titular island features a single continuous 72-minute take and plunges the viewer into hell. His fascinating use of objective and subjective camera movements should have made it a shoe-in for the much-coveted innovation prize. Even Aleksey German Jr’s Dovlatov could have feasibly nabbed the innovation prize over Las Herederas. The former consistently imbues the audience in a tactile 1970s bohemian haze and dodges all the pitfalls habitually linked to biopics, while the Paraguayan winner – one of the better inclusions in the Competition programme, even if that’s damning with faint praise this year – isn’t hard to admire, but will prove difficult to love. Like this year’s festival, it has some heart but lacks spark. DM