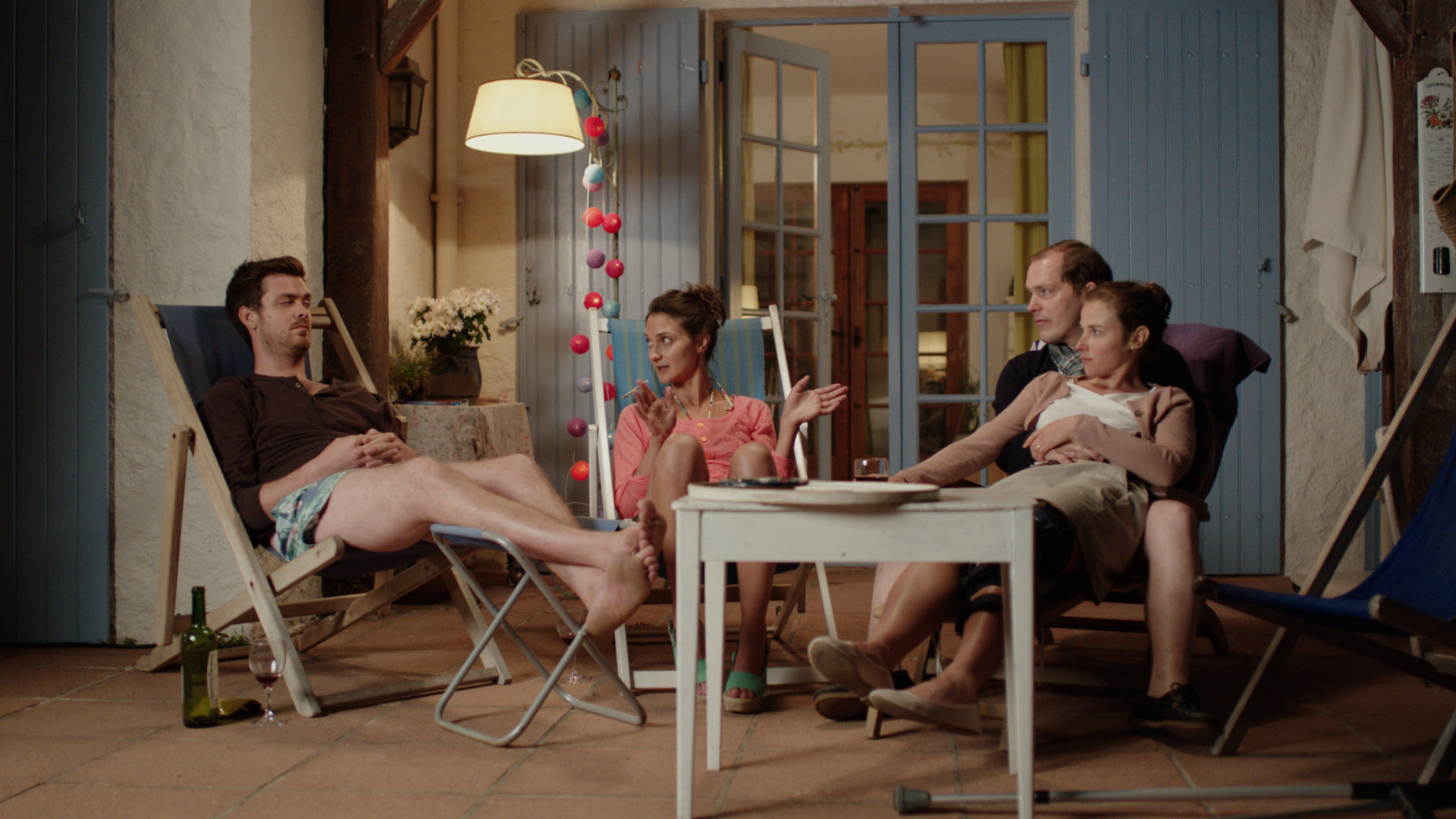 “Perspektive Deutsches Kino” is the title of the section, but it’s not about the German perspective. “Perspektive” really means “prospects”, and the title is really a question. It’s a good question, because it’s one that we’ve all asked ourselves. When are we gonna see another great German movie? A film that cost someone bodily fluids to make. A film you don’t go and see because it was your mum’s turn to pick. Sure, there have been some pretty good movies in the past few years, Downfall, The Lives of Others, Fack ju Göhte, but the age of the titans is over. France has Ozon, Austria has Haneke, Italy has Sorrentino, and Germany has … Hirschbiegel. The country of Werner Herzog and Wim Wenders still has to rely on Werner Herzog and Wim Wenders to explode on our minds like delirious dreams. The question hiding in the title “Perspektive Deutsches Kino” is: “Who’s gonna be the next moustachioed German to hire Amazonian tribes to drag a ship over a mountain merely to satisfy his monstrous hubris? And by the way: if you go off to America and make something shit like Diana or The Tourist we’re taking the prize money back.”

Which is why we have Perspektive Deutsches Kino 2015: 10 features, four documentaries, picked from 313 submissions, vying for the French-German jury’s DFJW Dialogue en perspective award. Almost all the directors are rookies – mostly under 40 (so “student” in German years) and seven of them are presenting their feature-length debuts. “Something is happening in German cinema,” writes section director Linda Söffker wishfully in her intro to this year’s programme, “that’s what can be heard everywhere, from podiums, in blogs, and in the trades. We would like to feed the beast by showing remarkable work from up-and-coming filmmakers.”

First on the beast’s menu was “Summers Downstairs,” by Tom Sommerlatte. For an opening movie, it was pretty good – a nice comedy about two couples in a summer holiday home. There was some sex, some sentiment, a minor injury, some good awkward comedy, which you can rely on when feisty French women meet anally retentive German bankers, and in the end someone gets drunk and humiliating family secrets come out. It was not boring and sometimes funny. But no one builds an opera house in the jungle or thinks that the trees suggest the harmony of overwhelming and collective murder and that the parrots are screeching in pain. It wasn’t that kind of movie.

It was a good starter, but the beast is still hungry.