Still need a Christmas gift for that Scandi-obsessed roommate of yours? Not sure what to get your history-buff best friend this year? Whatever your conundrum, Exberliner has you covered with our end-of-year Berlin booklist! Whether it’s been written by a Berliner or just takes place here, it’s safe to say the city has made its mark on today’s literary scene.

Browse this year’s selections and take note of the books piquing your interest, because we’re giving the first seven away to our dear readers! Full details on how to enter can be found below. 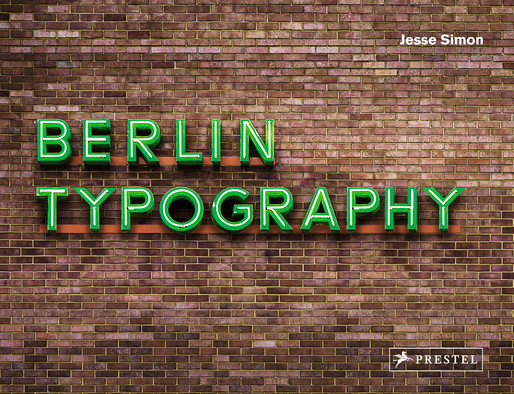 Remember that Scandi-design roommate? We really do have a book for them! Berlin Typography was assembled by Jesse Simon over a five-year journey capturing the city’s vast signage. 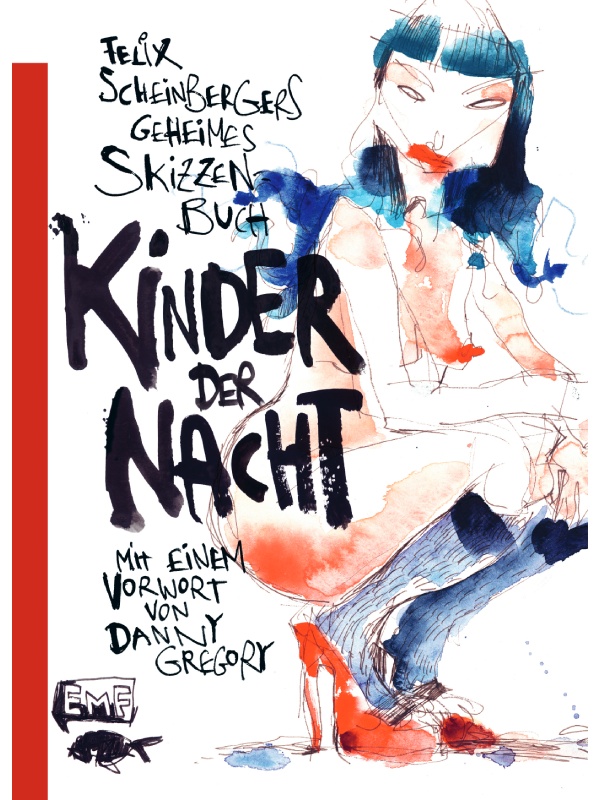 A perfect gift for that friend who’d never get past those bouncers at Berghain. Felix Scheinberger takes you inside Berlin’s nightlife, venturing into clubs and sketching the scenes and characters he finds.

These colourful drawings are the perfect jumping-off point to let your imagination run wild from the comfort of your couch. 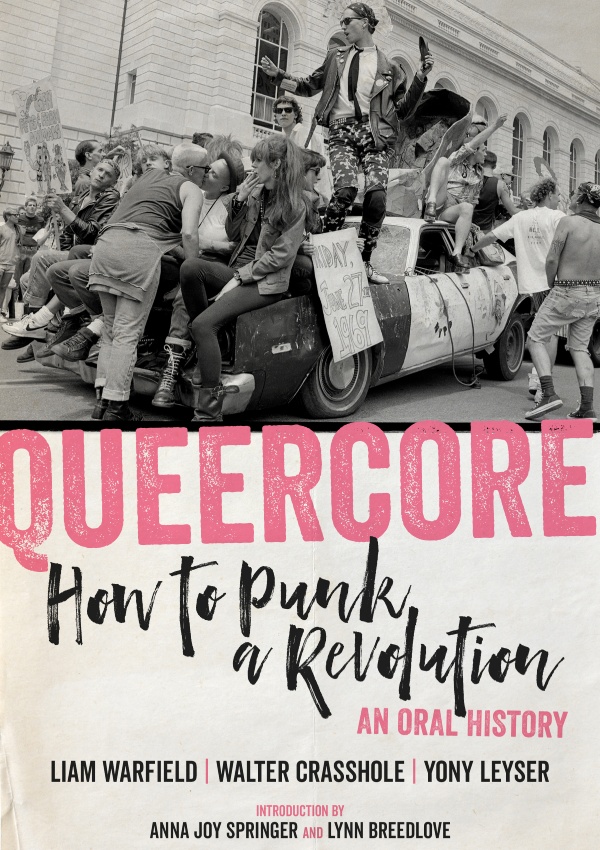 Queercore might have originated in North America and this may be where most of the book takes place, but to say the movement hasn’t had a major effect on Berlin’s LGBTQ+ scene would be doing it a major injustice.

Written in part by Exberliner’s own Walter Crasshole and Berlin-based Yony Leyser, this collection of interviews is perfect for the new-age punk eager to transport back to the 1990s. Twigs, spare engine parts, bones – these are just some of the raw materials that Alexandra Bircken uses to create her assemblages. Always returning to her focus on the human body and its contradictions with the environment, her mixed-material sculptures bear overt symbolism.

She has indexed her work (ironically not from A-Z) in this large-scale coffee table book that’s sure to capture the heart of art students everywhere. 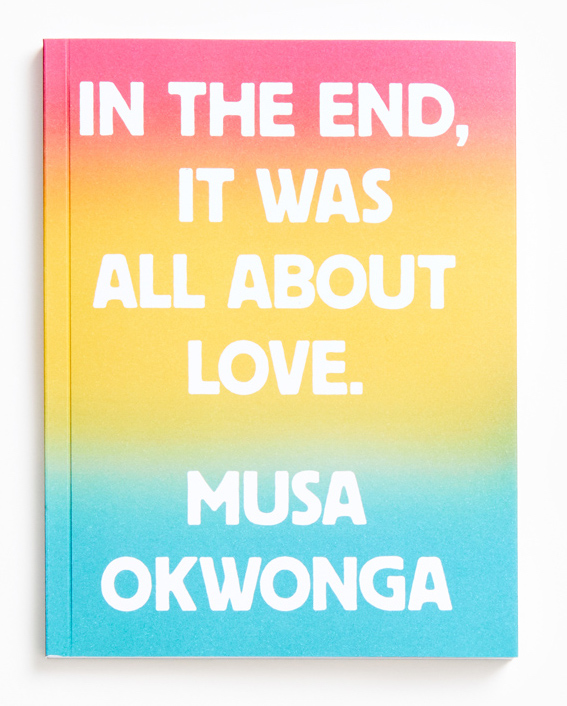 IN THE END, IT WAS ALL ABOUT LOVE – Musa Okwonga

The hauntingly beautiful story of a nameless protagonist who arrives in Berlin in search of peace and love. British author Musa Okwonga, who has lived in Berlin since 2014, touches on his roots in both Berlin and Uganda to bring us this poetic telling of a character’s journey fleeing pain and finding home.

An excellent addition to any zeitgeist-y expat’s bookshelf. 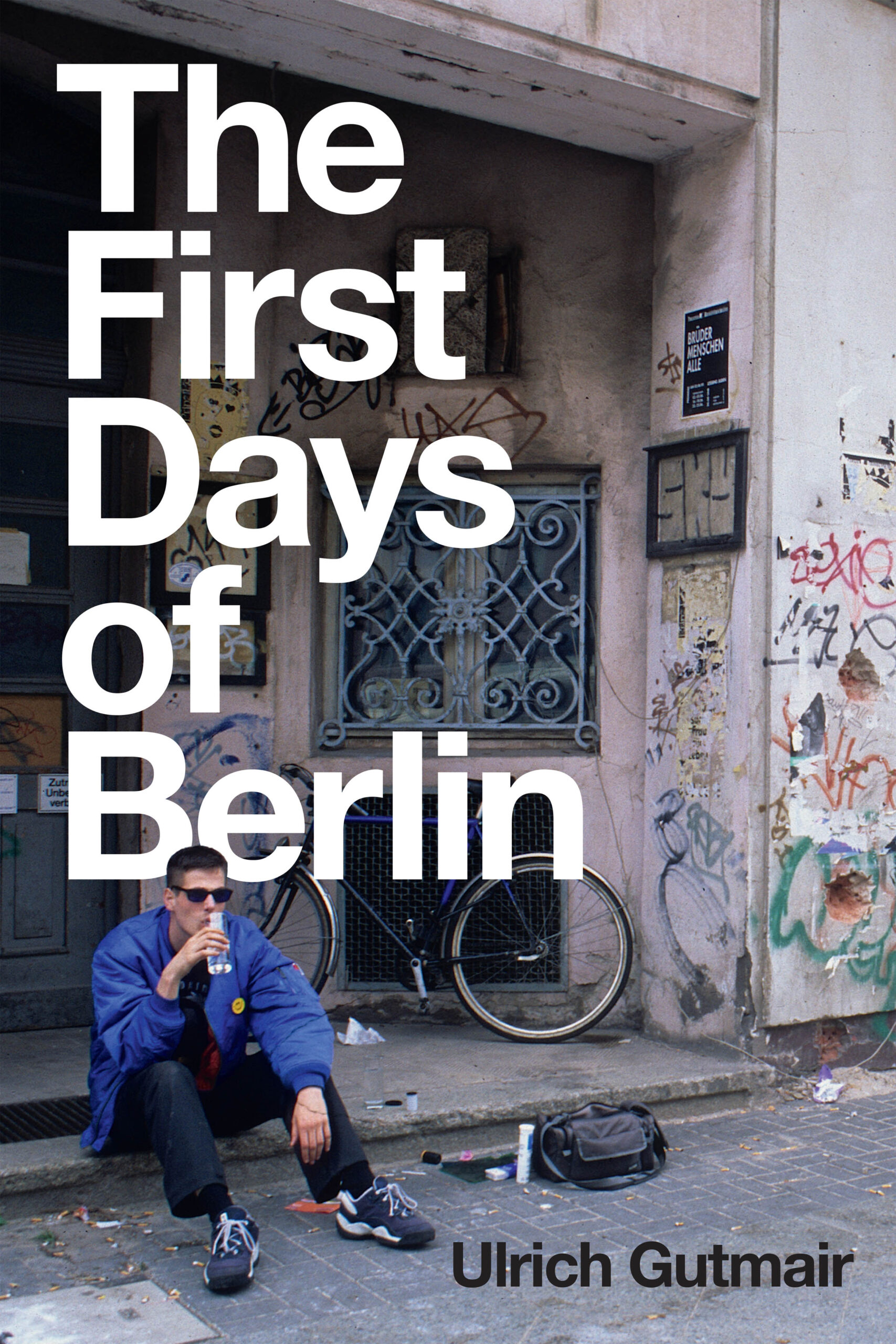 THE FIRST DAYS OF BERLIN: THE SOUND OF CHANGE – Urich Gutmair

If you know someone nostalgic for those first days of a post-Wall Berlin, this is the book for them. A telling memoir of modern-day Berlin in its infancy: the uncertainty, the excitement, the unrest…what was it to be one of the first artists who ventured to this new beginning, who were the ravers that reclaimed the city? 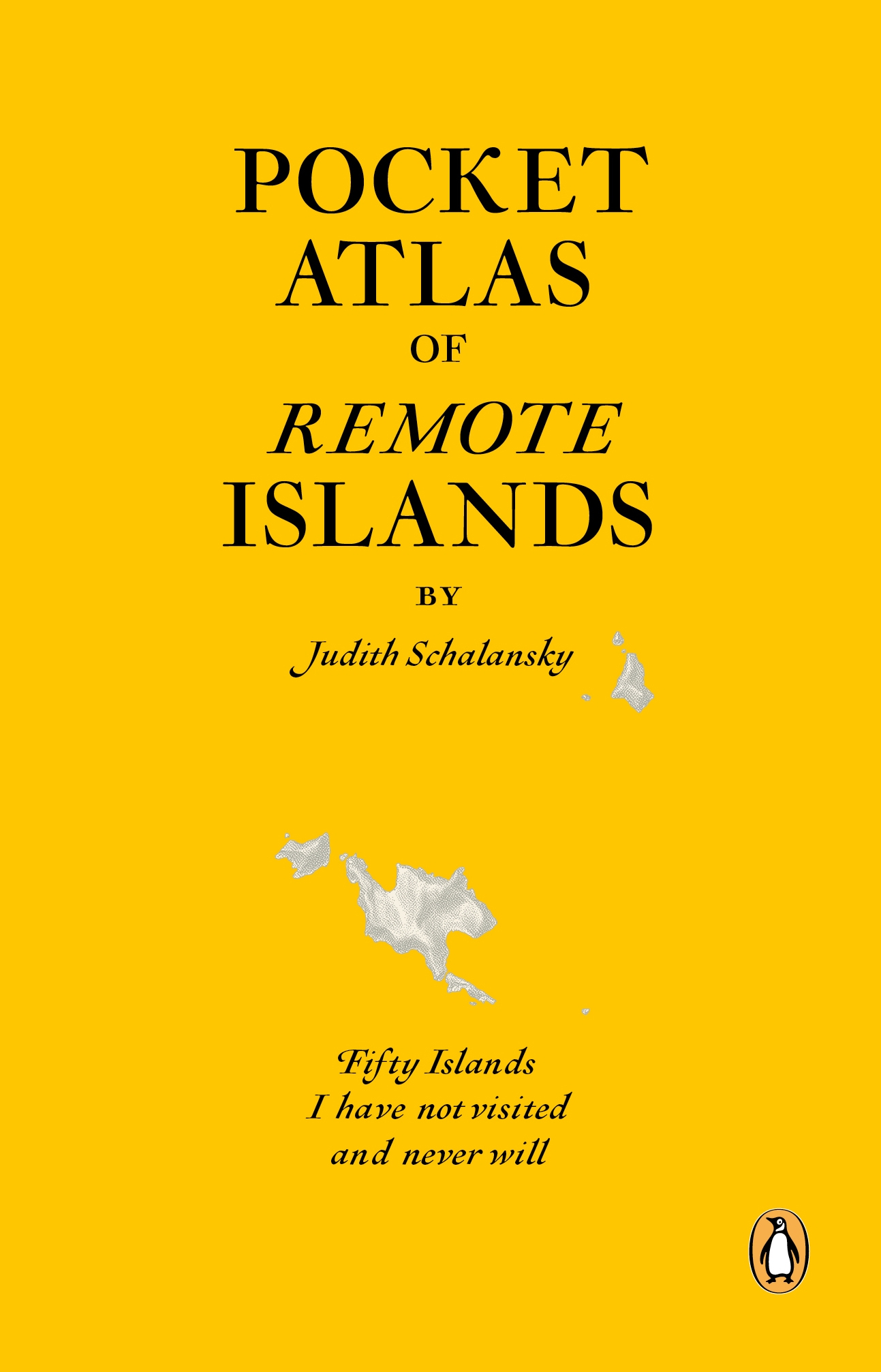 This book’s subheading says it all: 50 islands I have not visited and never will. Mixing fact and fantasy, Judith Schalansky shares maps of 50 islands close to her heart and uses historical and scientific events to shape stories around each landmass. Perfect for cartophiles with wanderlust.

These books may not be a part of our giveaway, but they deserve a place on your Christmas wishlist:

For the justice warrior: Whistleblowing for Change: Exploding Systems of Power & Injustice by Tatiana Bazzichelli

For the girly hipster: Other People’s Clothes by Calla Henkel

For the music-loving foodie: DJ Cookbook: Turn the Tables, assembled by Eira Haul

To win one of our wishlist books, email your full name and the title of your chosen book to [email protected] by Monday, December 20, 2021.