A fresh translation of a touching German bestseller, short stories and post-World War Two history – these are the books that should be on your list this month. 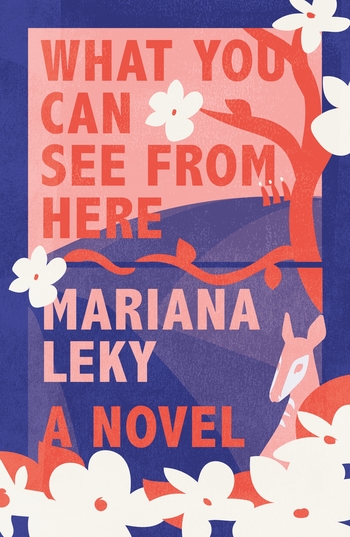 Mariana Leky – What You Can See From Here

In a small west German town, an old woman dreams of an okapi. Her fellow villagers say they’re not superstitious, but they know what this means: it means that one of them will die the next day. The woman’s granddaughter, Luisa, watches on as her community goes into a frenzy of last rites – will they resurface their old secrets, confess their hidden loves, leave their families behind to go see the world? Thus begins What You Can See From Here (Macmillan, originally Dumont 2017), an absorbing novel by Berlinerin Mariana Leky. The German original was a barn-storming bestseller; now, in Tess Lewis’s lovely English translation, it stands every chance of charming the Anglo world too. As the narrative stretches out to cover many decades of Luisa’s life, the book loses a little of its tightness – but nothing of its warmth, its gentle humour and its (only sometimes hammy) wisdom. Leky deftly handles questions of love, grief and loss. Her main theme, though, is what it means to be open – to the world, to other people, to oneself.

Turning to US fiction, Brandon Taylor’s much-anticipated short-story collection, Filthy Animals (Daunt Books), has got one hell of a title. Perhaps it matches the shit-hot reputation of its Alabama-born author, who hit the big time last year with his novel Real Life and has since become a prominent online personality. Here, Taylor returns to the short form – his “first literary love” – with great acuity and style. In the book’s central series of linked stories, a young Black gay man gingerly returns to social life after a failed suicide attempt: he falls in with a couple of dancers, each of whom challenges his ability to trust and communicate. (Other stories feature different characters but share themes of homophobia, race and class.) Taylor’s stories are taught and tightly wound: they hum with the presence of fear and the prospect of violence. They are relent- lessly bleak, but never quite heartless. Somehow, through all their muck and toughness, Taylor’s empathy and tenderness shine through. 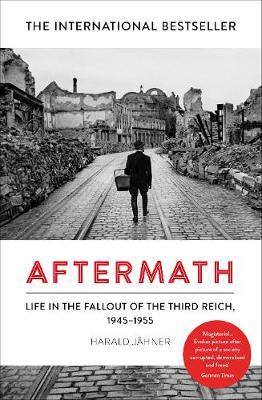 Back to Germany, and a particularly dark moment in its history: Harald Jähner’s nonfiction book Aftermath (Penguin, originally Rowohlt 2019) shines a provocative light on the decade immediately after the Second World War, when Germans found themselves confronted with the moral and physical oblivion they created. How were they to live – or go on living? A former culture journalist at the Berliner Zeitung, Jähner unravels his portrait of an age with great insight and pathos, probing this ‘no man’s time’ between hot war and Cold War for all it might reveal. His topics range from street-level concerns in the early years – rubble-clearing, black markets, the sudden boom in sexual adventurousness – to the political and philosophical developments that accompanied both Germanys’ rise out of the ruins. “How,” Jähner asks, “could a nation that perpetrated the Holocaust become a dependable democratic country?” This highly readable book, ably translated by Shaun Whiteside, provides an important piece of the puzzle.