A love letter to the Hauptstadt, short stories and a masterful memoir. Exberliner’s book editor highlights the best reads of the month.

As the narrator of Musa Okwonga’s fine novel In The End, It Was All About Love (Rough Trade Books), turns 40 – the age at which his father died in a revolution in Uganda – he begins to reflect on the life that he leads: his search for love, his creative frustrations, his experience of racism and his attachment to Berlin. In swirling short passages, Okwonga conjures a remarkable depiction of life in his adopted hometown, from dating and amateur football to navigating Europe’s racist heritage. Above all, it’s a love letter to Berlin – a city that charms despite all odds: “A place this unruly wasn’t meant to be a success. Berlin is the queer kid who ends up as a happy adult.” 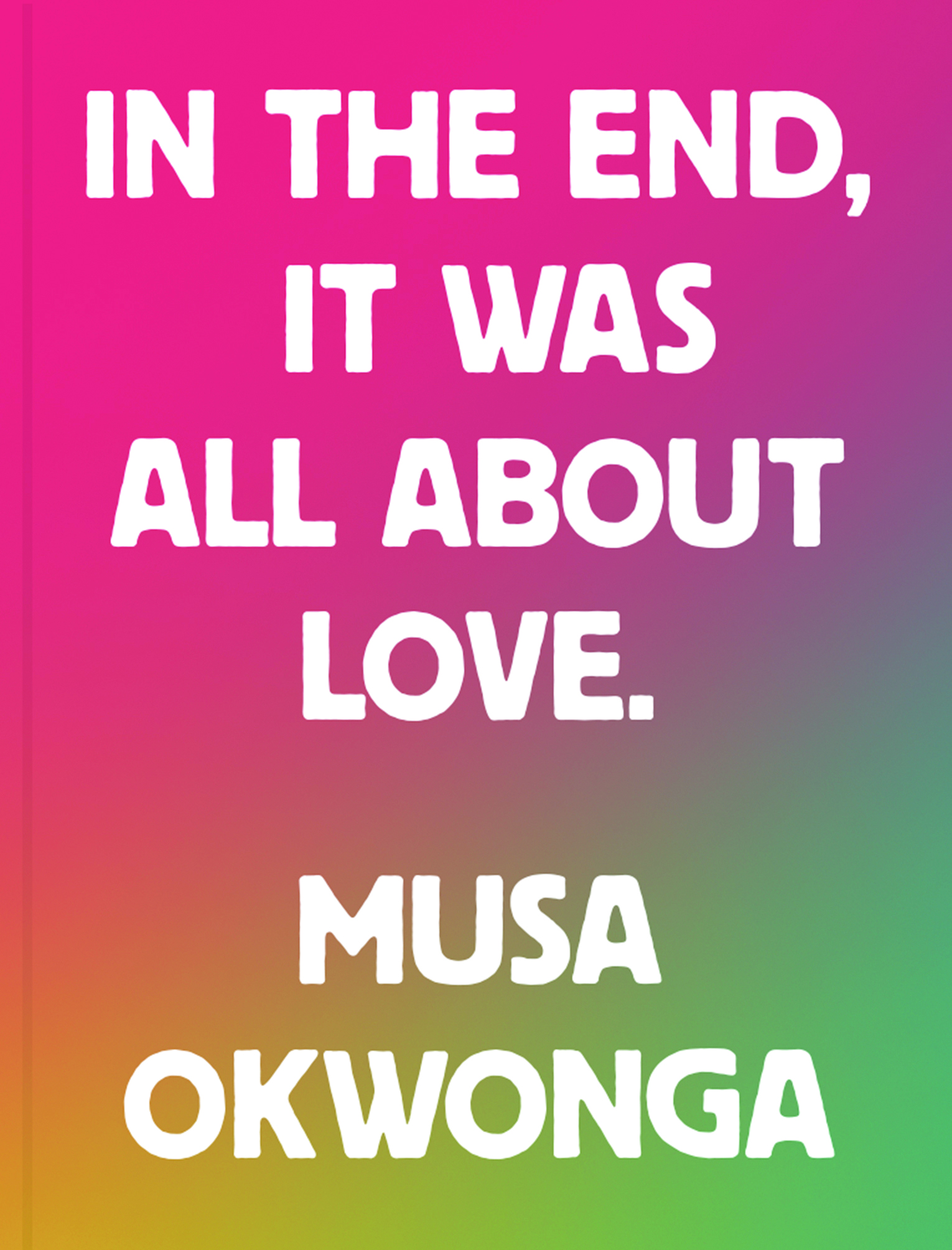 Another indie-press gem by an expat Berliner is Midfield Dynamo (Lilliput), the remarkable first short story collection of award-winning Irish author Adrian Duncan. These 12 haunting, curious tales have settings as diverse as coastal Ireland, post-Wall Berlin and Abu Dhabi. Yet in all of them, Duncan – formerly an engineer by trade – surveys, inspects and stress-tests the various structures (both literal an figurative) that people build around their lives: he shows the cracks in the walls, the sprawling damp on the roof, the communal blueprints and often-flimsy trusses that hold relationships together. Special mention for “Prosinečki”, the collection’s finest story and perhaps one of the best fictional treatments of football in recent memory.

Football also appears in The Blacksmith’s Daughter  by Hamburg author Selim Özdoğan (V&Q Books, originally Aufbau), now available in English. This lovely novel is the first in Özdoğan’s celebrated “Anatolian Blues” trilogy, which follows Gül from rural Turkey through her life in West Germany as a migrant worker. The Blacksmith’s Daughter provides a memorable portrait of Gül and her family in 1950s Anatolia – the village gossip, the snacks, the music on the radio – and of the tender relationship between this principled child and her father, a complicated man whose heart is “not much harder than freshly baked bread”. 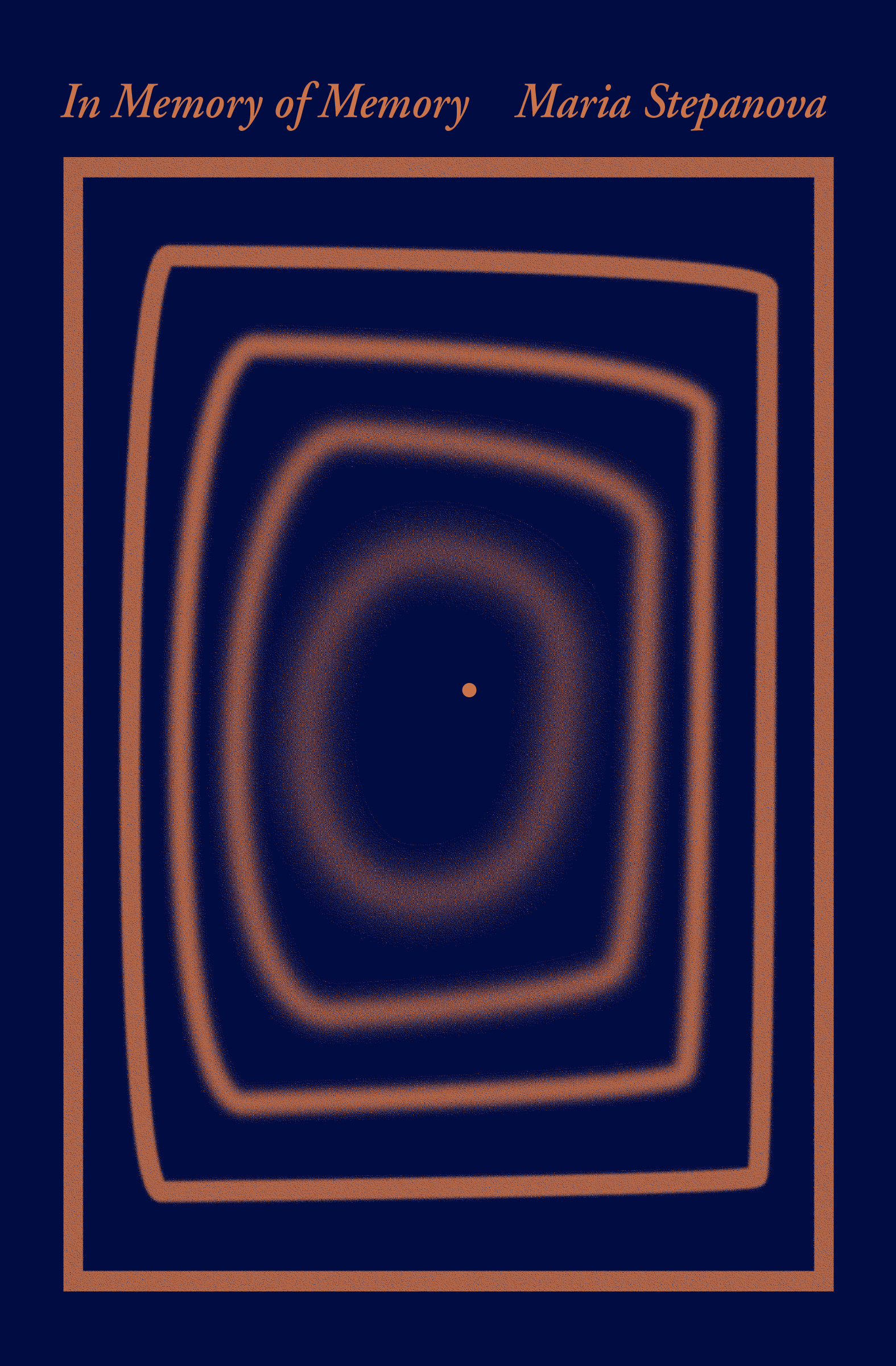 From the nonfiction shelf comes Maria Stepanova’s In Memory of Memory (Fitzcarraldo), a genre-defying masterwork of memoir and cultural criticism elegantly translated by Sasha Dugdale. What begins as an exploration of the Moscow poet’s Jewish-Russian ancestry becomes a sprawling reflection on the presence of the past in modern life – a book, she explains, about “the way memory works, and what memory wants from me”. Whether reading family diaries, visiting cemeteries, cycling around Berlin instead of writing très relatable) or pondering selfie sticks and porcelain, Stepanova is an erudite and fascinating guide. This is not an easy read, but it’s rewarding – not least because Stepanova, a serial prize-winner in Russia and rising star of European literature, is about to blow up in the Anglophone world. Don’t miss the chance to say you were into her first.