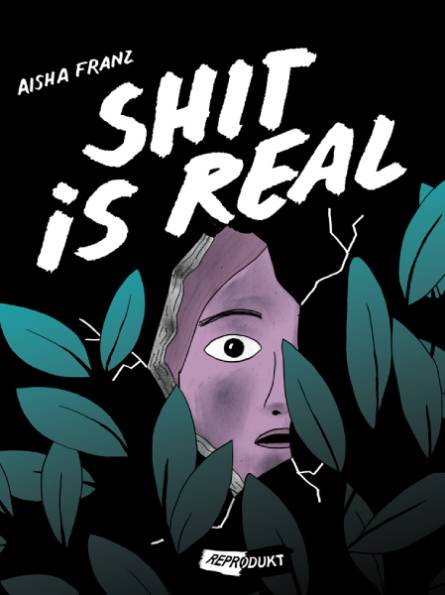 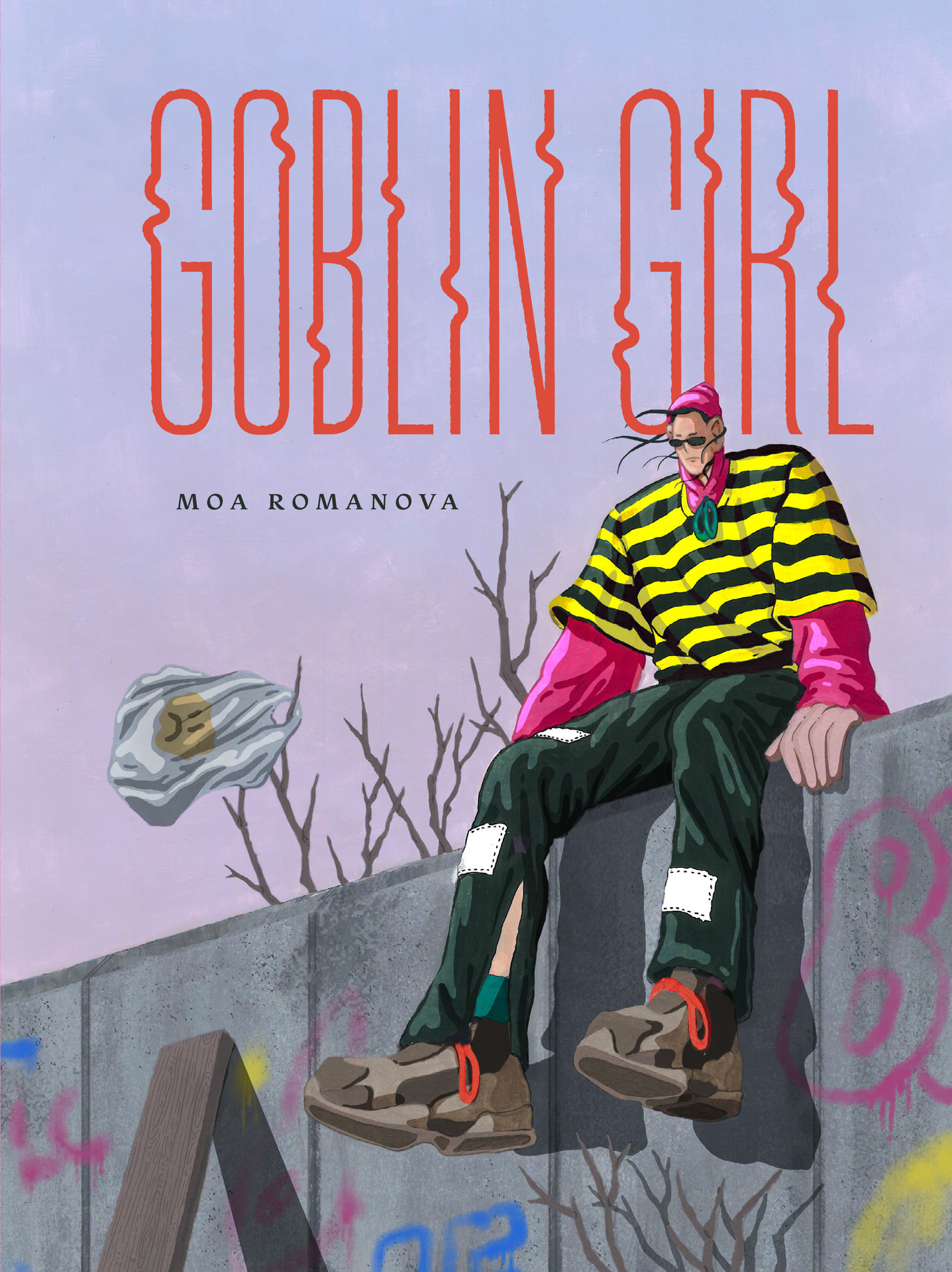 She may be ultra-cool, but Moa Romanova is also painfully relatable. The Swede’s Goblin Girl (Fantagraphics) draws on her uncertain past, including panic at- tacks, therapy sessions and Tinder endeavours. The novel’s many fans include fellow artist and star of the feminist graphic novel Liv Strömquist. Taking part in a panel alongside Franz, Romanova’s hilarious and unpretentious style is worth checking out. Sep 13, Silent Green, 17:00 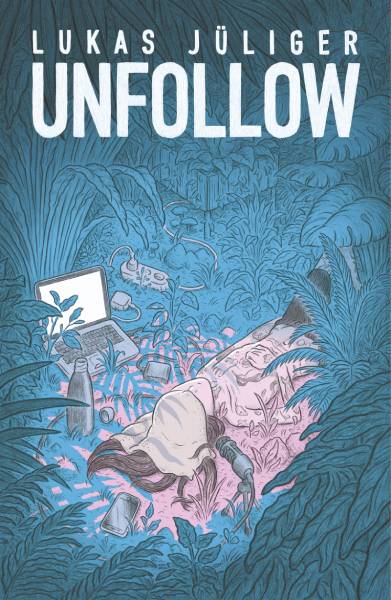 Berlin local Lukas Jüliger takes on the scariest topic of our time, the impending doom of climate change. Unfollow is the modern fairytale of social media influencer and environmental activist Earthboi, who lives outside of society. The graphic novel explores eco-age alternative lifestyles as well as the absurd world of the online influencer. Jülinger will be taking part in the festival special Visions of Bioeconomy: Country Focus Germany. Sep 16, Silent Green, 18:00 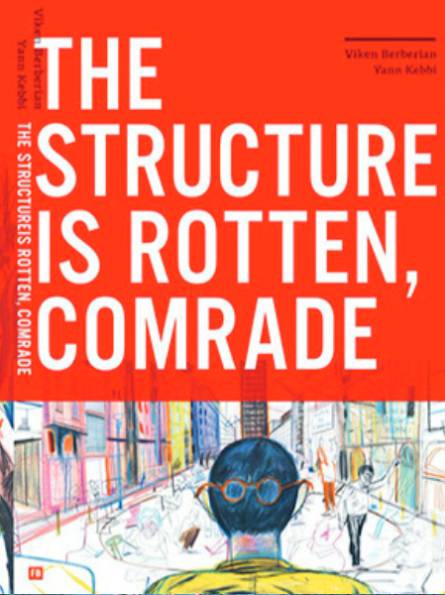 Lebanese-US author Viken Berberian and Parisian illustrator Yann Kebbi present their graphic novel The Structure is Rotten, Comrade (Fantagraphics). An influential building contractor and his aspiring architect son seek a postmodernist re- invention of Yerevan, the capital of Armenia. The city’s civilians are in opposition, and thus begins a revolution against the city’s corrupt political establishment. Sep 12, Silent Green, 16:00 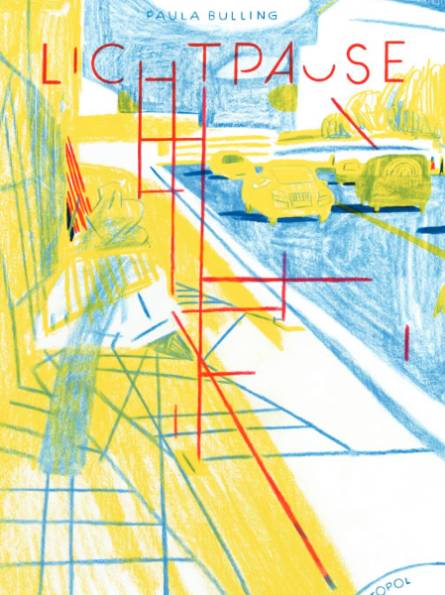 From 2016 to 2017, Steglitz-born Nino Paula Bulling made two trips to Algiers. This time is reflected in their graphic novel Lichtpause, which documents the daily life of the city with narration from the story’s protagonist and her friends. Bulling’s novel touches on topics such as money, oil, violence, history and present-day Algeria. At this year’s ILB, you can catch Bulling presenting their new comic alongside Lukas Jüliger at the Festival’s special Visions of Bioeconomy event. Sep 16, Silent Green, 18:00