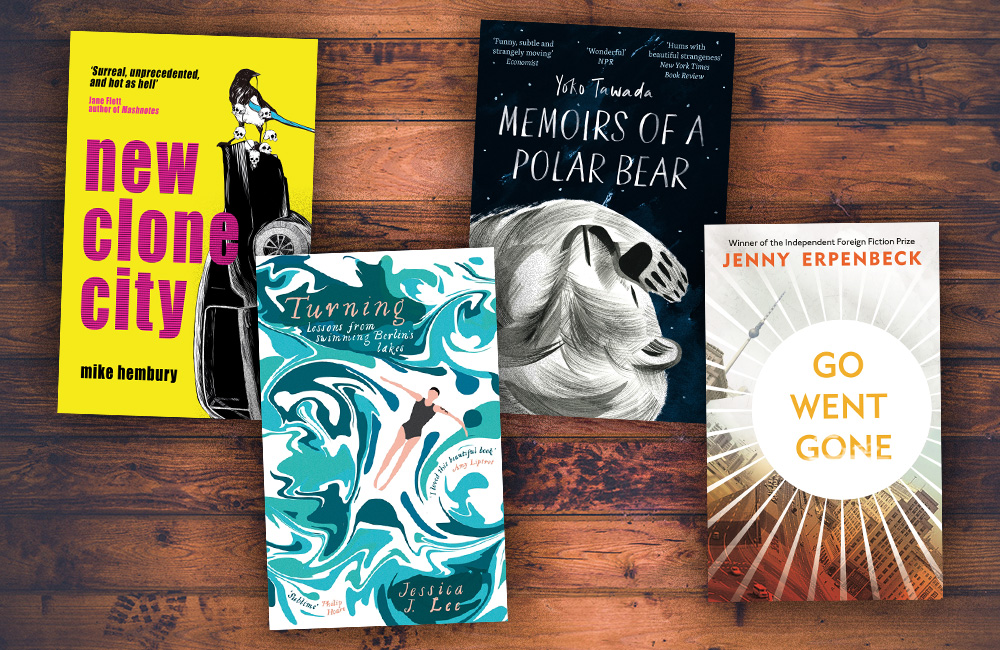 The stream of novels set in Germany’s capital is seemingly endless. We selected four new releases in English that will pep up your summer holidays. New Clone City by Mike Hembury (The Wild Word, 2018) 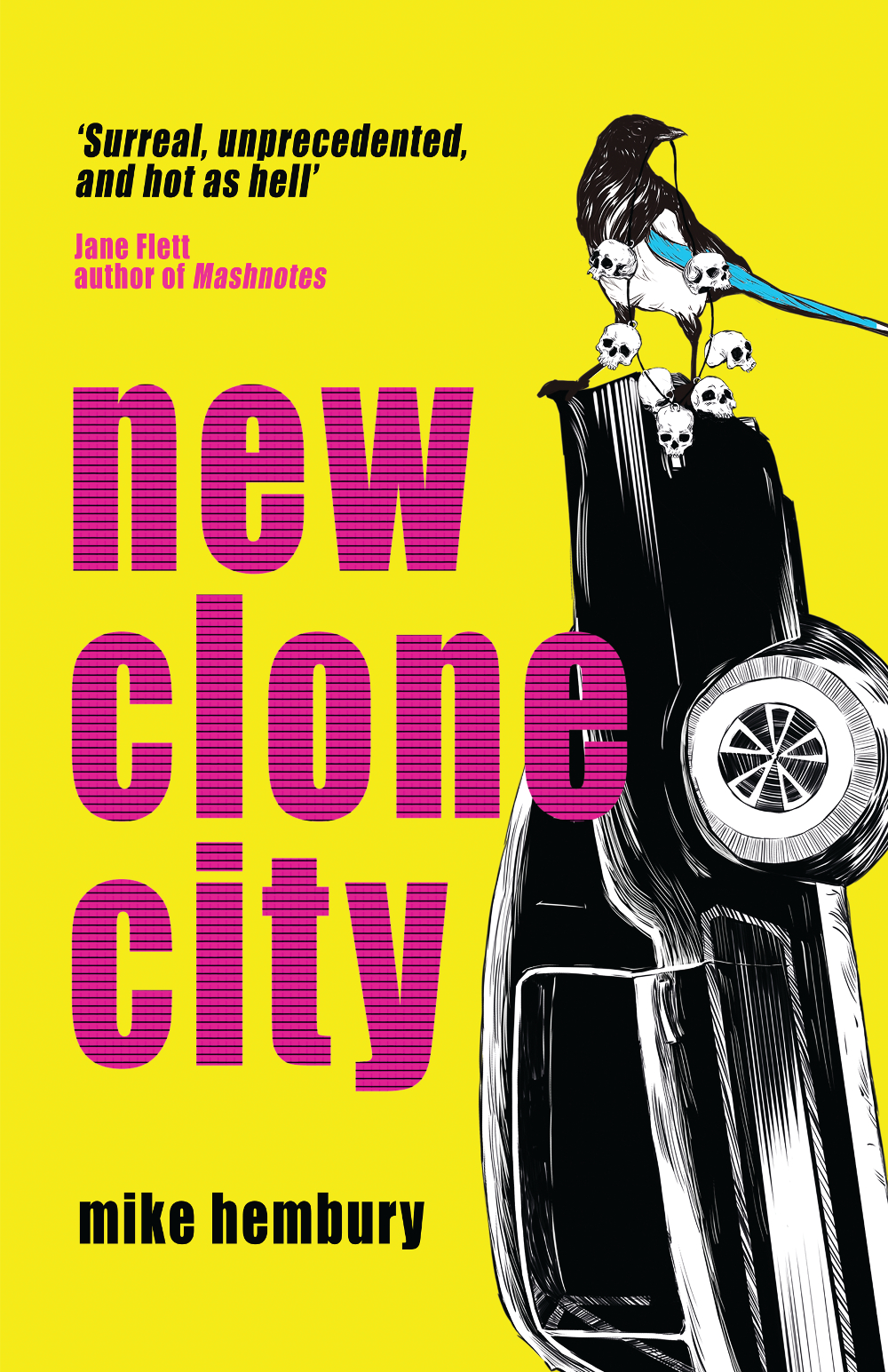 This is an earnest love letter to a futuristic Neukölln and the characters who populate it. The novel follows the activities of multiple protagonists, including Jimmy, whose struggle to regain his health initially appears to be the main thread of the plot; Gene/ Jeanie, a patriarchy-kicking dominatrix; and Leila, an employee of a shadowy security agency who may have angered the wrong people. Their paths collide in Mike Hembury’s rapid, cyberpunk narrative. New Clone City is set in a funhouse-mirror version of the neighbourhood – scattered with nerd-boy hackers and feminist churches – and it’s easy to get a kick out of picturing the characters in familiar-yet-strange territory, but despite the specific setting and the British nationality of its author, the book feels very American. Perhaps it’s the go-getting qualities of the characters; Hembury specialises in creating subversive, heart-of-gold underdogs who prove impossible not to root for – with one ultra-villain thrown in for contrast. Like Berlin itself, things don’t always make complete sense, but it’s a hell of a ride. — EL  Memoirs of a Polar Bear by Yoko Tawada, Translated by Susan Bernofsky (Portobello Books, 2017) 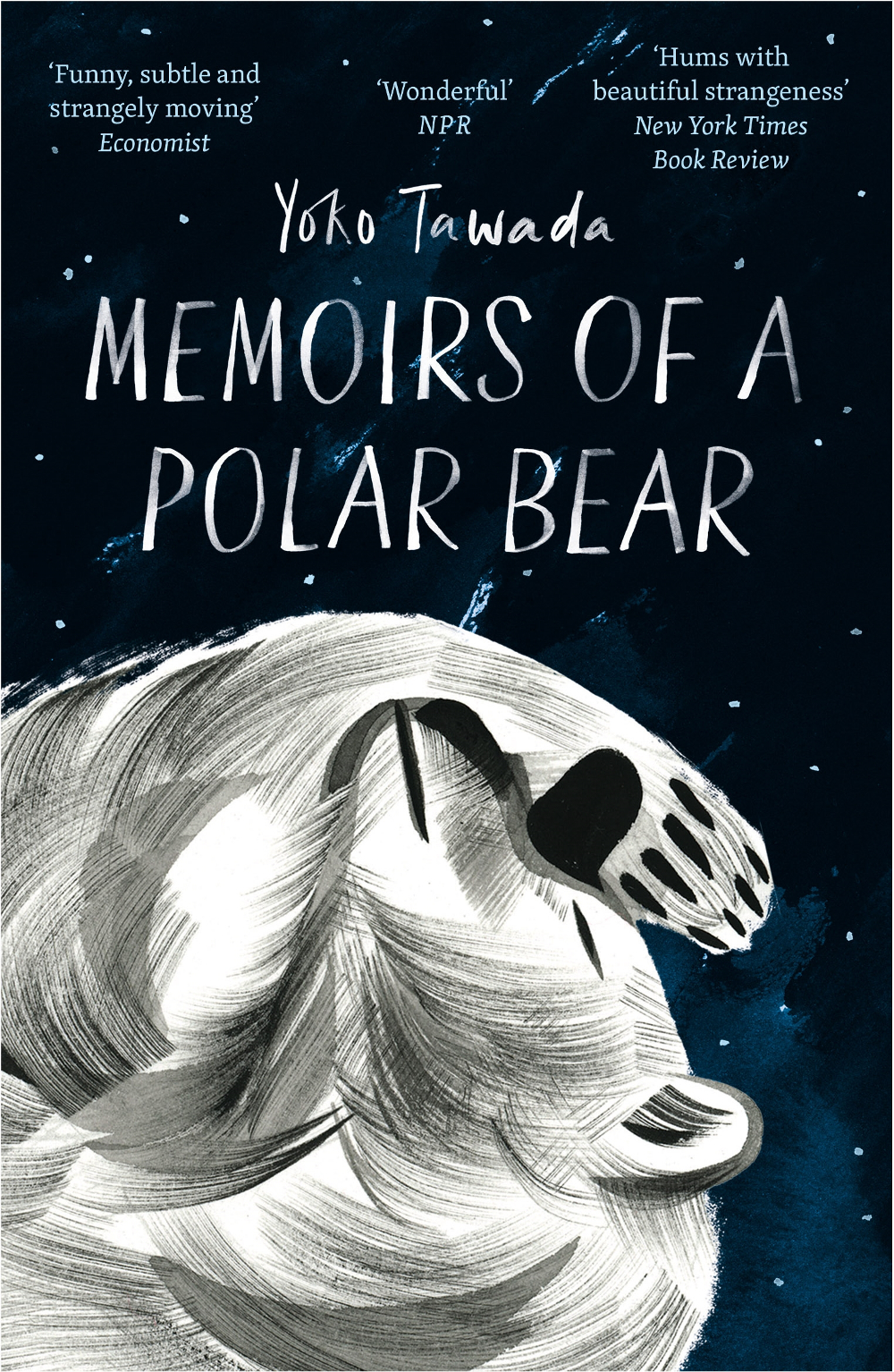 Although the title refers to a singular bear, this evocative novel actually contains three separate stories – it follows Knut, the baby celebrity of Berlin Zoological Garden, and his life in captivity; his mother, the former performer Tosca, and her interactions with her circus colleague; and the travels of his grandmother, a polar bear author exiled from Soviet Russia. Translated from Yoko Tawada’s original German text by Susan Bernofsky, it’s an absorbing, lyrical read that merges magical realism and satire. The narrative feels timeless, despite spanning three generations and ending in Berlin in the near- present, while the animal protagonists are vividly drawn; stubborn but easily loveable characters. Tawada is obviously interested in animal-human interactions, as the book closely details the bears’ relationships with humans: their “mothers”, keepers and trainers. These careful portrayals of affection – along with the sharply observed struggles of Knut’s grandmother to write her autobiography – are highlights. Anyone hostile to the whimsical should find something else for the holidays, but if you harbour a passion for the circus or an insider take on Knut’s story piques your interest, this is a (polar bear) necessity. — EL Turning: Lessons from Swimming in Berlin’s Lakes by Jessica J. Lee (Virago, 2017) 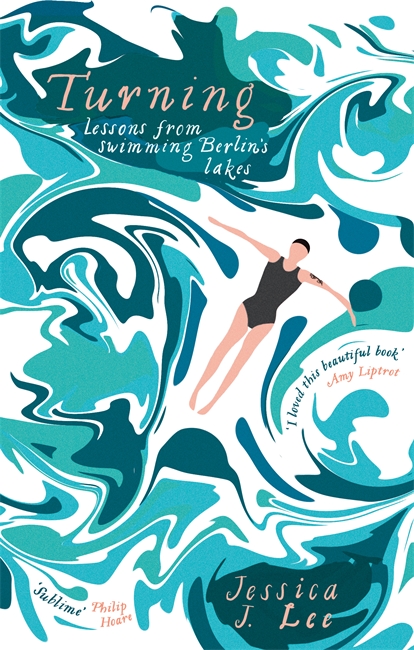 This book gracefully faces the interior instability of a break-up through the exterior landscape of the lakes that surround Berlin. The text envelops readers in Lee’s project: to swim in 52 lakes 52 weeks, and the book offers detailed maps of the lakes she swam. This journey, guided by the smooth, poignant prose, not only leaves the reader equipped with a geographical understanding of the bodies water surrounding Berlin, but also provides a ponderous look at how we can move through psychological pain by focusing on new bodily experiences. Sliced into seasons, the text is organised by the temperament of the author’s swims. Lee – who has completed a doctorate in environmental history – dips in and out of warm and dangerously icy waters alike. Turning churns a new trajectory after loss: to boldly wade through pain in the hopes of surfacing. Rather than the common, self-indulgent slump after a break-up Lee cleverly uses her psychological pain as an entry point to not only interrogate her loss and identity but to offer an intricate and wholly informative look at Berlin’s history through its geographical depths. — BD  Go, Went, Gone by Jenny Erpenbeck, Translated by Susan Bernofsky (PorTobello Books, 2018) 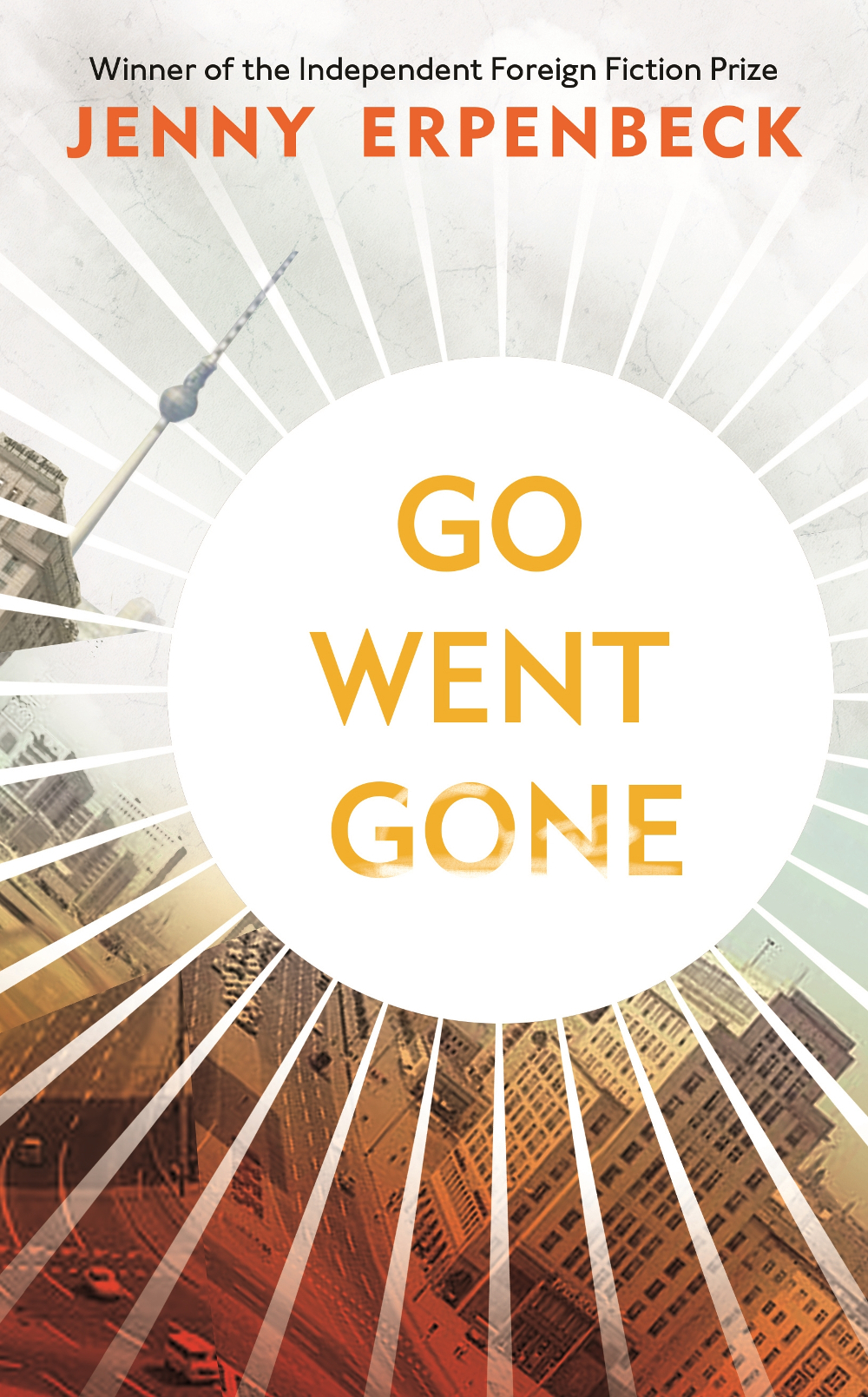 If you were waiting for a German literary response to the refugee crisis of the 2010s, this is it. Over the dense, slowly-unfolding narrative, in what feels like a very precise translation, Richard, a retired, widowed professor befriends a group of Africans camping as part of the much reported on refugee protest on Oranienplatz in Kreuzberg from 2012 to 2014. Driven by a desire to understand their situation, he initially approaches them as if they were an academic project: he reads upon asylum law, prepares lists of questions, and then proceeds to interview various men about their harrowing life stories. As he is drawn in closer and closer, however, his empathy for them grows, his understanding of the world is radically expanded and we witness him opening up to others but also to himself: memories of his childhood in post-war Germany, academia in the GDR and an extra-marital affair come flooding back as his friendships with the men grow stronger. While it’s not a typical poolside page-turner, Go, Went, Gone is perfect contemplative material for internationals interested in better understanding contemporary Germany and the current immigration debate against the ever-present background of the country’s painful history. — MF