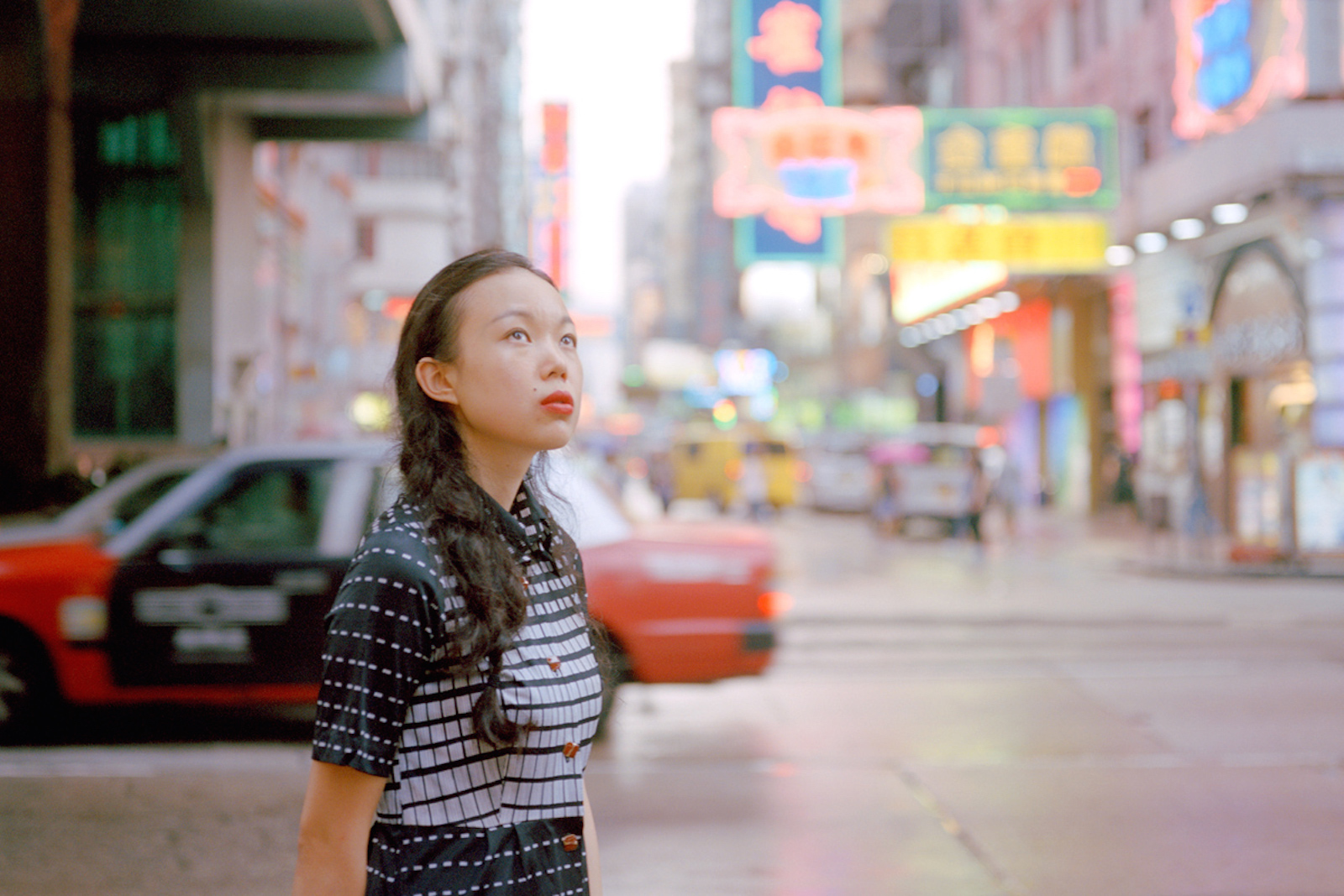 Amanda Lee Koe’s first collection of short stories, Ministry of Moral Panic, deals with identity in her native Singapore. and won her several prestigious prizes, including Berlin’s very own HKW International Literature Prize. Splitting her time between Singapore and New York, Lee Koe is currently working as the fiction editor for Esquire Singapore and the editor-in-chief of the National Museum of Singapore’s Cinematheque Quarterly and making progress with her first novel. Hear her speak about the collection on September 13 at 9pm and as part of panel discussion “Resisting Speechlessness – Feminist Voices in Shrinking Global Spaces” on September 12 at 8pm at Berliner Festspiele.

I travel a lot so the where has to be a place in my head; I’m a workaholic once I get into that headspace so when is always; nothing else feels more real to me so in a way there’s no why.

How do you get started (with the first sentence, a character, an anecdote, with a coffee or other substances)?

Black coffee near a window with good sunlight after a dreamless sleep on an empty stomach.

“She must be a bisexual.”

A book should be deeply thoughtful about its political context but never didactic in its execution.

Pretending I was Alice in Wonderland kept me mentally alive as a young girl growing up in Singapore where rules were things to be questioned from my/Alice’s point of view – this being at odds with the point of view of various authority figures (boring and boorish teachers/the Red Queen).

This changes by the month but currently: Bernhard’s The Loser because it produced bodily reactions (much harder in a book than a film) in me: seasickness, laughter, tears.

Rilke’s (whose grave I was incidentally and recently very close to at a residency in Switzerland), which was fitting and natural on him but would be anachronistically / ridiculously / pretentiously / gloriously baroque on me: “Rose, oh pure contradiction, delight of being no one’s sleep under so many lids.”

A fictional character you would date.

The library scene in Wim Wenders’ Wings of Desire.