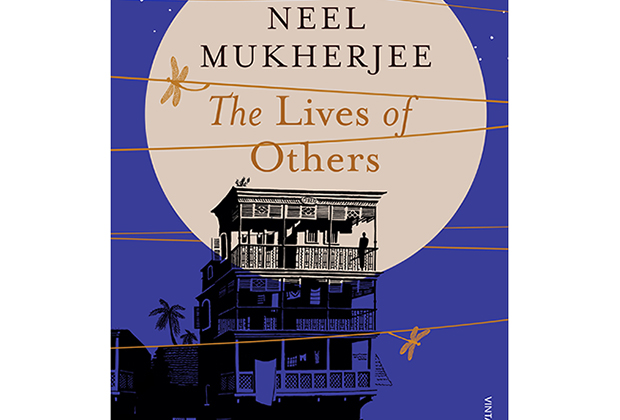 Neel Mukherjee draws his narratives from his native Calcutta. His debut, Past Continuous, was published in India in 2008 and in the UK in 2010 under the title A Life Apart. The story of a young man from Calcutta who pursues an education at Oxford, only to leave and become an illegal immigrant in London, the book won him the praise of critics worldwide. His second novel, The Lives of Others, turned that praise into devotion. Some may regard him as the Thomas Mann of his generation, and of Calcutta, as similarities to the German writer’s Buddenbrooks are uncanny. The Lives of Others was shortlisted for the Man Booker Prize in 2014. He reads from his sophomore effort on September 10, 7:30pm at Haus der Berliner Festspiele.

A theory. And a question. For example: Can realism be sabotaged from within by creating an impeccably realist Trojan Horse of a novel? Or: In which direction can a genre be pushed so that it bends and buckles, but in such subtle ways that the reader can remain entirely unaware of it? ​

​I don’t know. It’s a compulsion, and not a pleasant one.​

​At my kitchen table, in bed, in my living room.​

​Oh, several. But I shall have to name names and I don’t want to make more enemies than I already have.​

​Trying to write the letter “E”, in the upper case, as a child learning this alphabet and putting as many horizontal lines as I could fit in at right angles to the vertical one instead of just three. ​

​Tatiana in Pushkin’s Yevgeniy Onegin for that lethal combination of tenderness and steel.​

​Oh god, hundreds to choose from. I’ll limit myself to three: The Radetzky March by Joseph Roth. The Roadside Picnic by Boris and Arkady Strugatsky.The Gate of Angels by Penelope Fitzgerald. ​