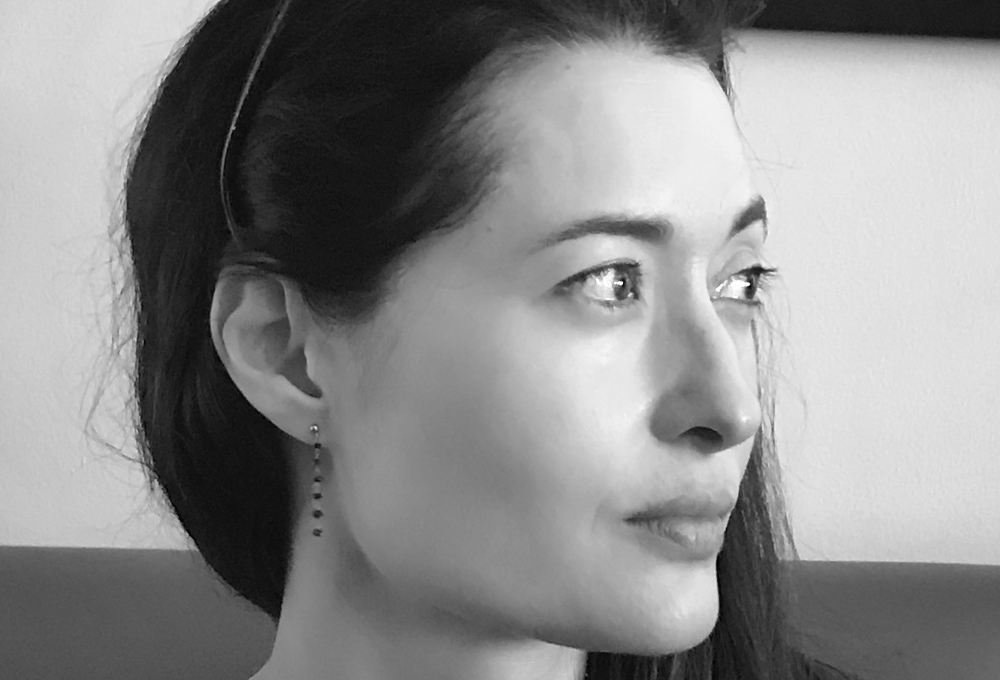 Burmese-American author Charmaine Craig first came to prominence with her US bestseller The Good Men, published in 2002 and translated into six languages. It would be 15 years before she resurfaced with her second novel Miss Burma, which brought her to this year’s International Literature Festival. We chatted about beauty, Facebook, how family history shapes us and her sophomore effort.

What was your first memory of writing?

It sounds sort of cliché but I have been writing from an early age. I was so shy as a child and I think it was a way to find a form of self-expression that still felt private. One of my teachers from grade school sensed that I had that writerly sensibility and tried to cultivate it. Fairly early on I developed from that practice of self-expression. It felt more private than expressing myself through acting which I later did.

Is there any intersection between acting and writing?

Absolutely. Acting is very much about empathically embodying another and of course is very interested in human behaviour. But more than that it’s interested in the secret sides of ourselves that bubble up in a performance. Acting is also so much about the ways that we contradict ourselves — a moment that can seem tragic can suddenly burst forth and feel light or exultant. Human conundrums have always interested me whether it’s in acting or in writing.

Miss Burma is centered on fascinating personal and familial histories but also connects to political, cultural and universal aspects of humanity. How did you link both aspects?

Well I’m just naturally much more interested in the universal than I am in the personal. My imagination isn’t activated by thinking about myself. From a very young age I knew that I wanted to write the story of my mother and her family and by extension of my mother’s people. My mother had a sort of legendary status in Burma. On the surface, her story sort of seems like a Disney character, the sort of beauty queen woman warrior. For a long time, I was interested in dignifying that mythical, slightly cliché and stereotypical larger-than-life story with humanity. Also with a sort of political relevance because when I was growing up in the United States I felt that no one knew where Burma was. The more I dove into writing the story the more I realised so little was known about and had been researched about the minority perspective in Burma.

The novel is an example of work that explores intergenerational dynamics. Do you believe we feel, or inherit, the experiences and traumas of previous generations?

The short answer is yes. Inevitably so. I was thinking, increasingly, as I wrote a book about what I call generational significance. The way that one person can begin an action and think the end point is within sight and it’s only one or two generations down the line that that initial impulse or decision manifests or the manifestations become clear. Even with my writing this book I was keenly aware of further realising some of the actions that my mother made. By understanding their lives in a deeper way, those lives in a way are renewed.  But as far as trauma goes, I have so much anxiety and that whether it’s caused by nurture or nature, I am absolutely sure it’s because I was raised by a person who no doubt had PTSD.

You’ve said that your mother’s spiritual beauty was the most important thing about her. Do you think that beauty is misrepresented as a solely superficial thing?

Beauty is one of the subjects that is very difficult to speak or write about because it’s very loaded. First of all, it goes back to this way of it being a universal. Is there such a thing as beauty, is there such a thing as truth? To even try to write about it one is making a lot of assumptions. My mother was someone who always told me that she never regarded herself as beautiful and never commented on the way that I looked or the way  my siblings looked, for better or for worse. I always thought that I must be hideous because I was mixed race and growing up in a time when there was a lot more racism than there is now. No one wanted to play with me because I looked weird. I had very few friends. I was the last girl to be asked to dance. But I know it was because of the context in which I was living. There were no corrective measures taken at home by my family. So, to write about a person who is not merely this label that is put on her came very naturally for me because beauty was never a currency in the family in which I grew up. I think because of my own experience as an actress, who was told that I looked exotic and the parts I was asked to play had no bearing on who I am: my education, my intellectual interests, my desire to have a certain depth. The parts that I was asked to play were mostly aliens from outer space or sexy girlfriends. Just not me.

Makes me think of the line that one of your characters says: “There’s nothing democratic or rational about beauty itself”.

My question was how can I endow these seemingly cliché scenes like the beauty competition with layers of significance, and actually that was my question through the whole book. For me, in the end, what made my mother beautiful was her self-possession and her generosity.

You’ve said that the increased use of the word ‘relatable’ is correlated to Facebook likes – and that saying you ‘like’ something is more of an affirmation of self. What are the dangers of only reading work that affirms what you already feel?

The entire enterprise of writing and reading is a leap from the self. A leap from what is increasingly becoming this tyranny of the self in our culture. This look-at-me culture. When I’m writing, I’m leaning in and paying attention to another life. And of course, through that empathetic act, I’m finding commonality. When I’m reading, I feel the same thing. Reading is so interesting because it’s an extraordinary dousing in another’s consciousness and perspective that we can never arrive at in real life. The danger in only reading things that we relate to is that we are never expanded by perspectives of others. We never discover our commonality.