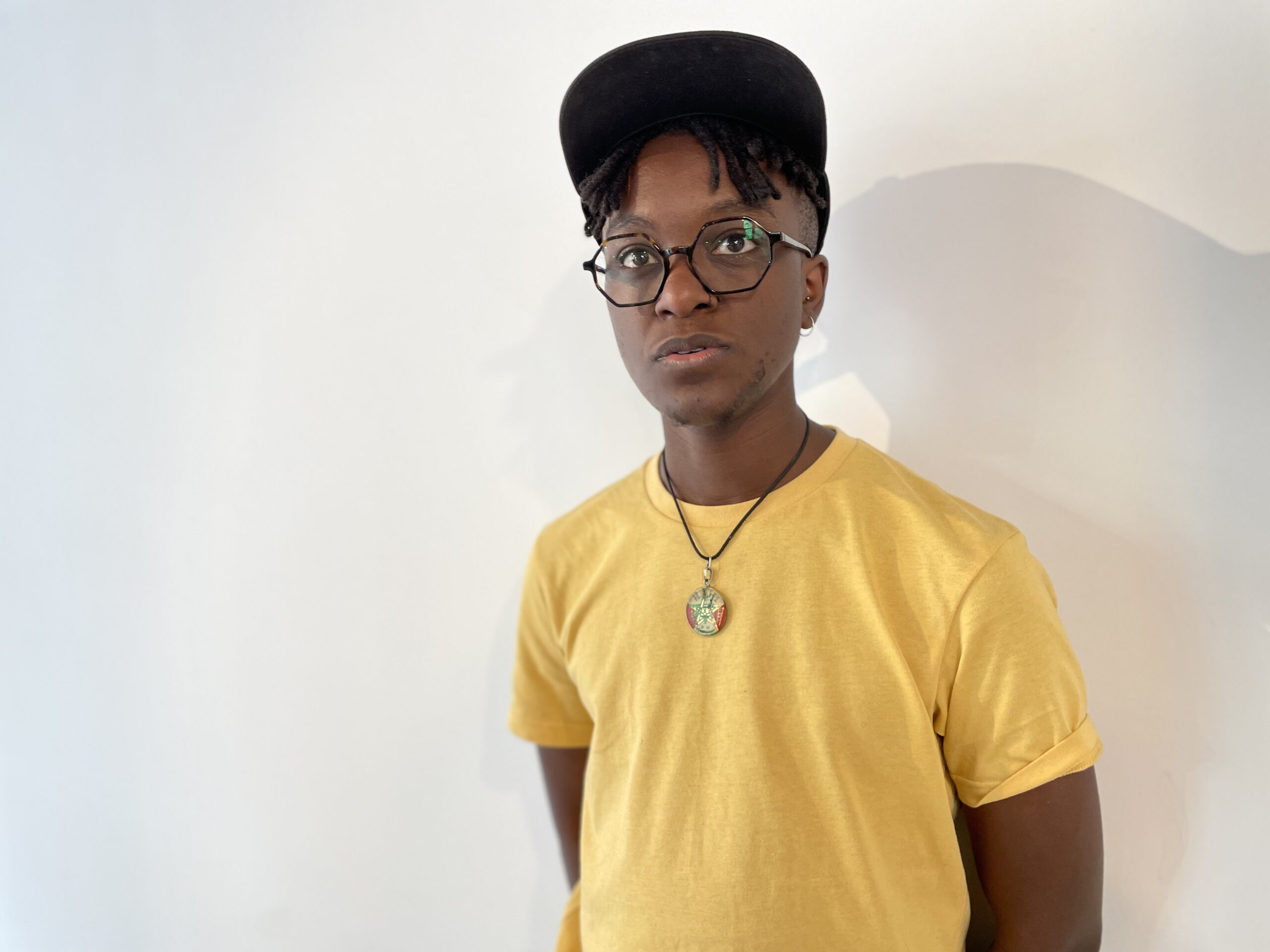 Jay Bernard: “I’m haunted by history but I also haunt it back”

Croydon-born poet Jay Bernard will be at Poetry Night this evening at the ILB. We spoke about […] 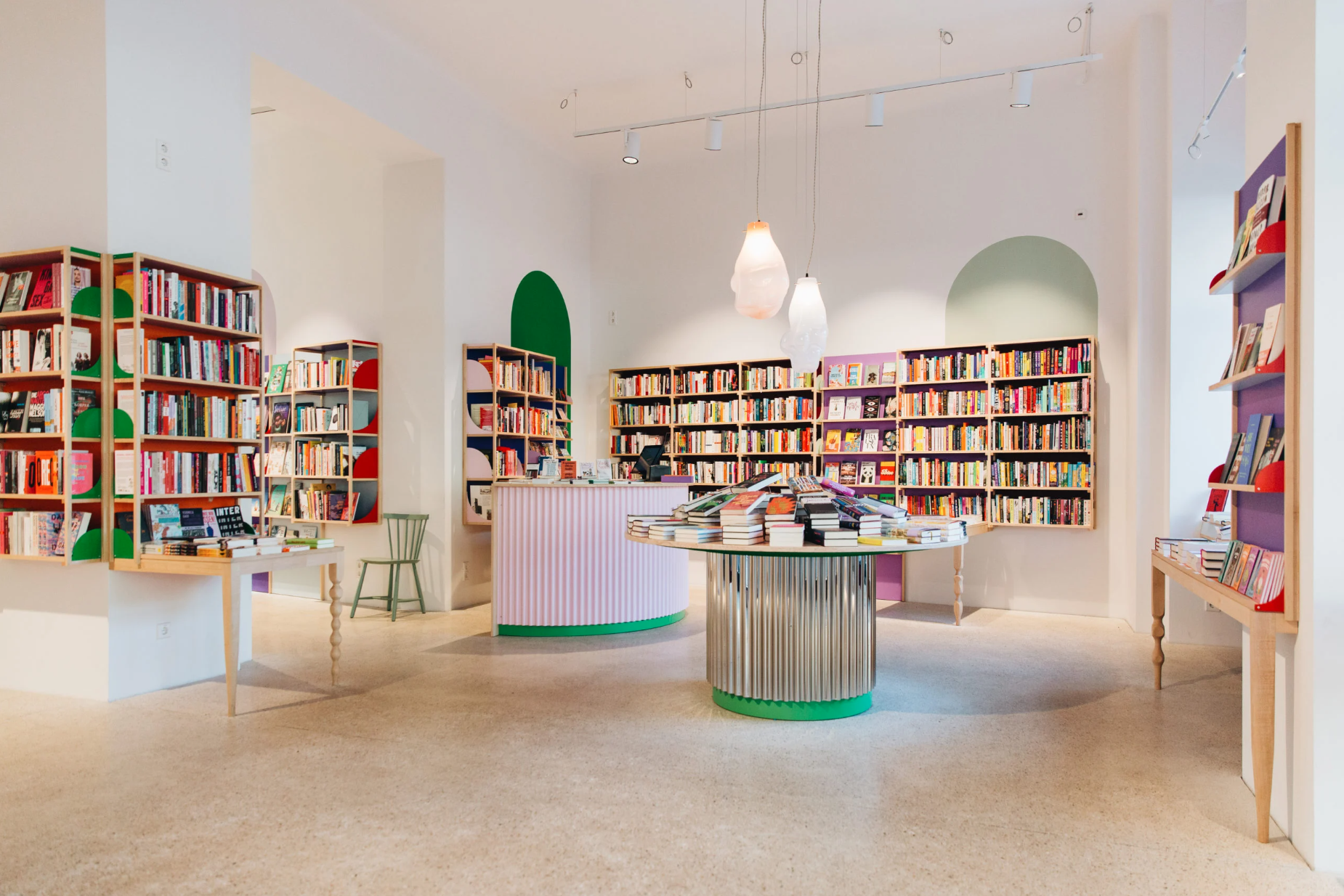 Berlin is home to some world-class English-language bookstores. We round up the oldest, the newest and the […] 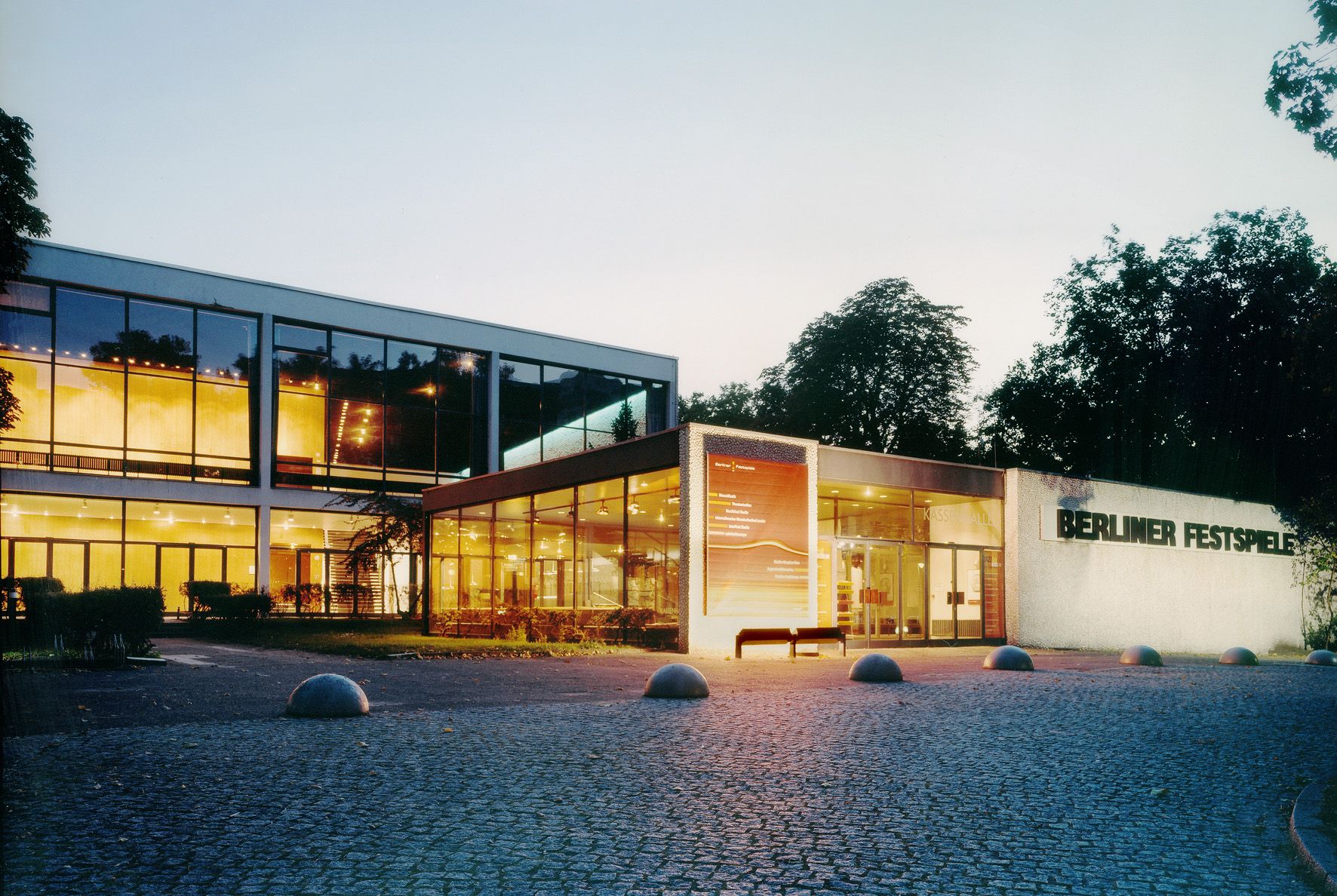 ILB 2022: Our guide to the International Literature Festival Berlin

Running from September 7-17 and filled with readings, panels, signings, books and drinks, ILB is Berlin’s premiere […] 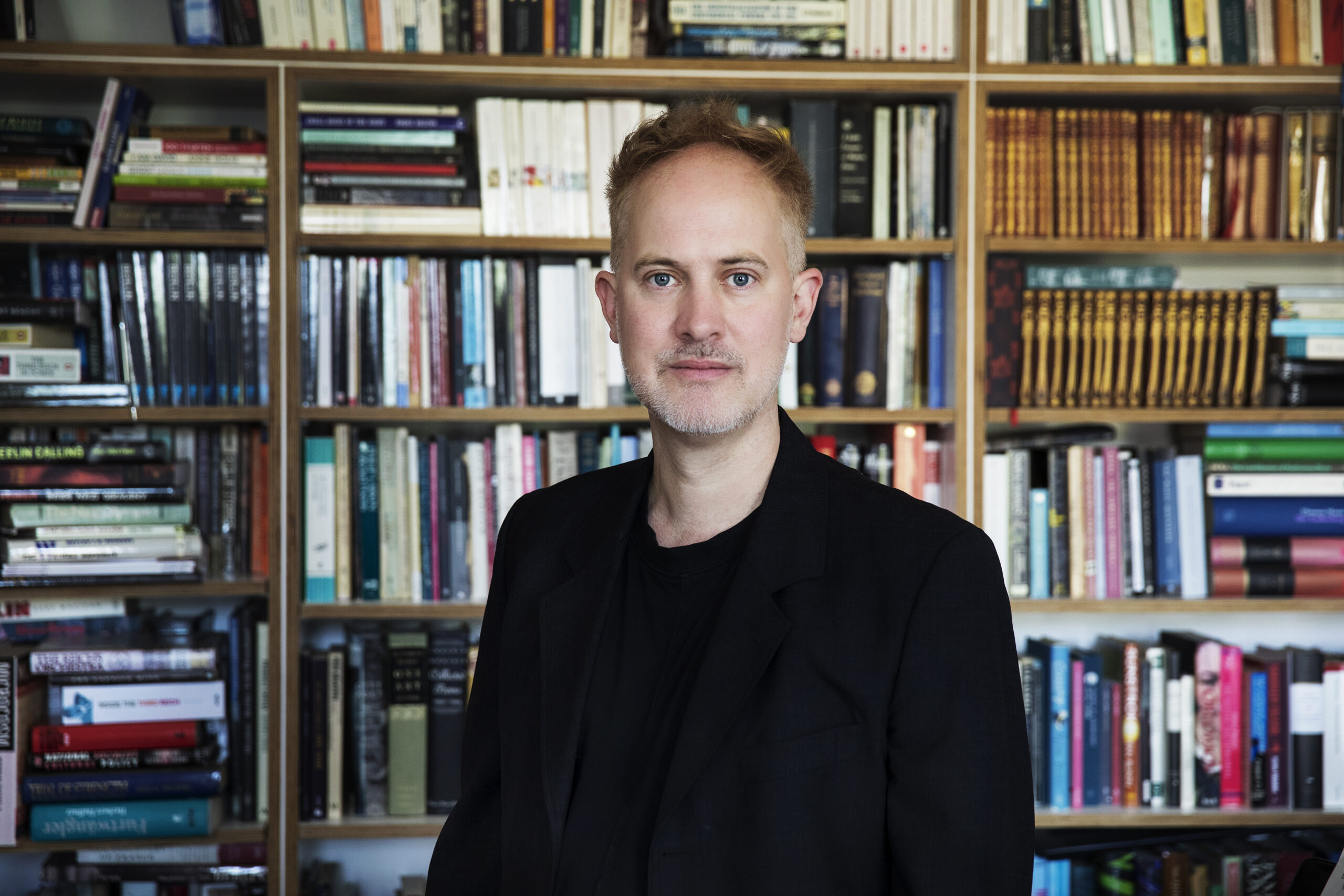 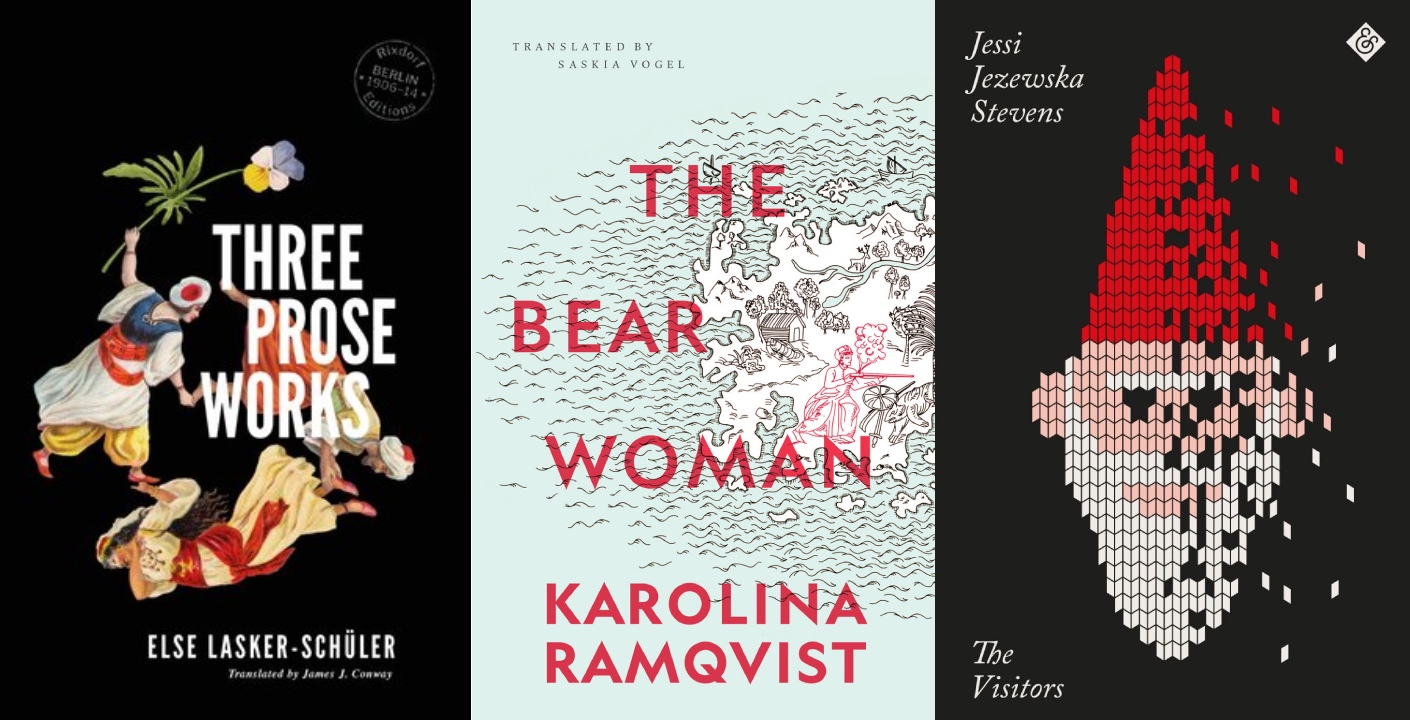