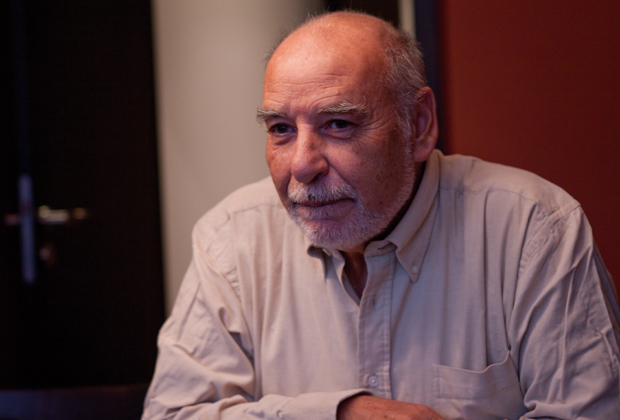 “Democracy is not like an aspirin you dissolve in water”

Interview: Tahar Ben Jelloun. The Arab Spring caught the world by surprise. If anyone has anything to […] 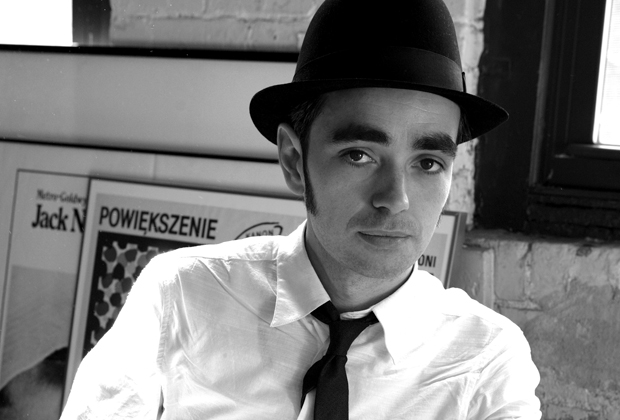 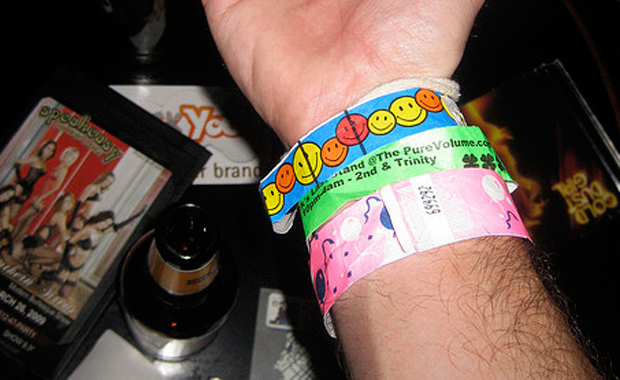 Walter hates precious things. And people who wear multiple festival wristbands LONG after the festival is over. […] 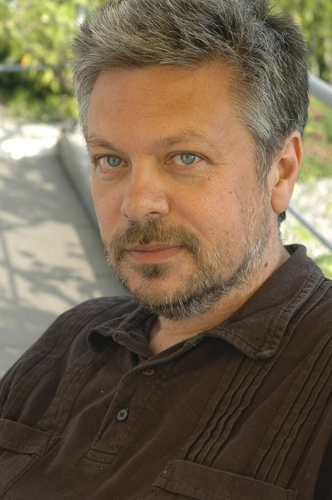 Born in 1961, Schischkin’s acclaimed, multi-translated Maiden H air was published in 2006. Staged in Moscow, the […] 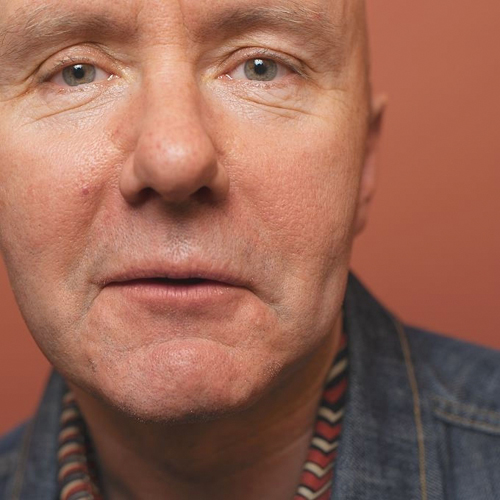 Born in 1958, Welsh is the Booker shortlisted author of the notorious debut novel Trainspotting and later […] 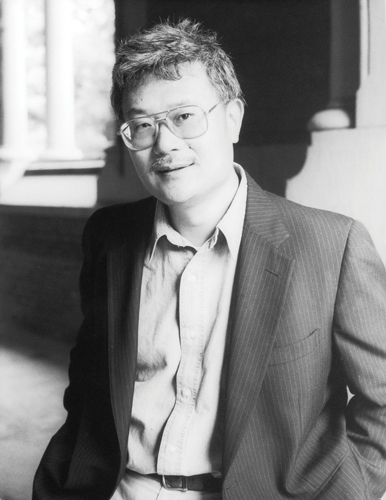