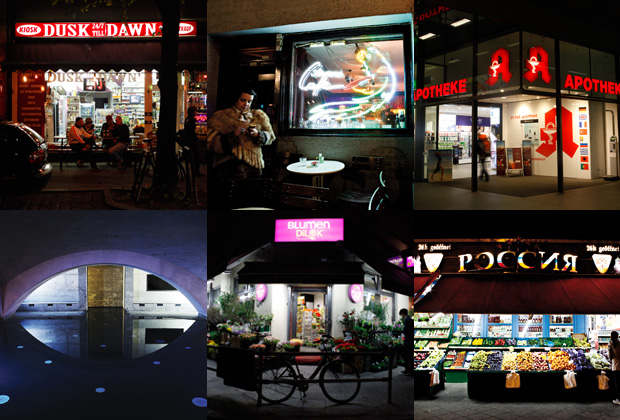 In Berlin, one can party all night. But it’s not that easy to shop, eat or get […] 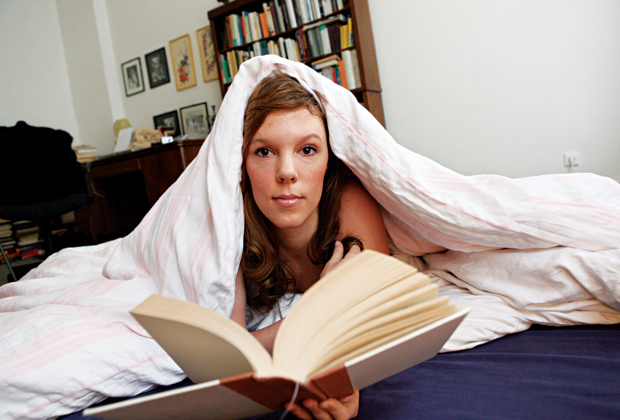 IN BED WITH: Ida Hattemer-Higgins: The young author of The History of History: A Novel of Berlin […] 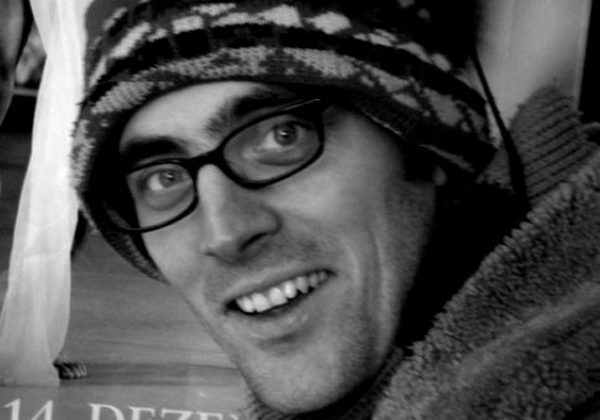 Novelist Ida Hattemer-Higgens reads from her well-received debut, The History of History and Dirk Markham swoops his […] 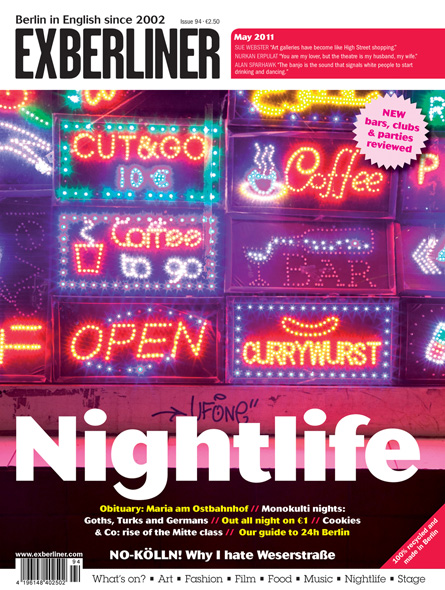 OUT NOW! "The nightlife issue". Monokulti nights: Goths, Turks and Germans, "24h Berlin", "Out all night on […] 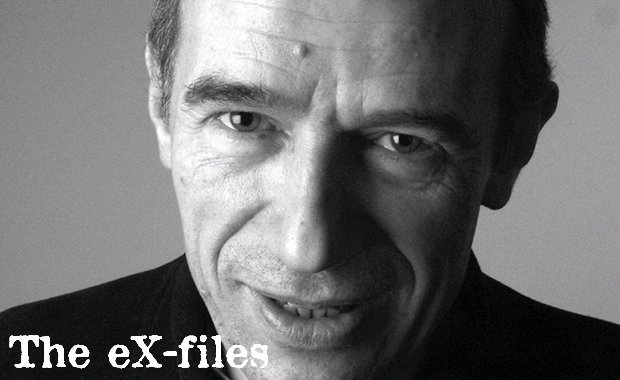 Interview: Mathias Bröckers. In the wake of 9/11, Bröckers attracted public attention with his columns for the […]

OUT NOW! "The eX-Files", the PARTY TOURISTS as foreigners debate, "MAY DAY: The new wrecking crew", an […]