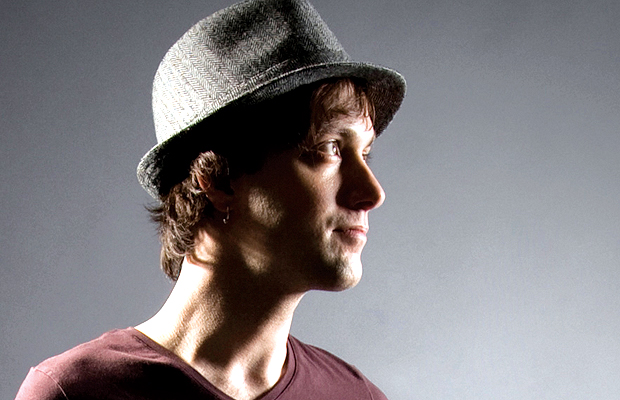 This month’s Wednesday Night at Kaffee Burger presents British author Priya Basil reading from her upcoming novel, The Obscure Logic of the Heart, followed by the perfect pop of critic-cum-artiste, Aaron Jentzen.

The Obscure Logic of the Heart follows the lives of Lina, a Muslim, and Anil, a Sikh, both second-generation immigrants living in London. Basil’s first novel, Ishq and Mushq, won her much acclaim and several award nominations – her second promises to be an even sounder work.

They say that those that can’t do, teach, but those who can may have something considerable to add, as well. Aaron Jentzen’s tenure as music editor for Pittsburgh City Paper has also allowed him the pathway to a rather personal musical expression, one that blends Scott Walker-esque crooning and a touch of New Romanticism with a drier version of orchestral pop. He’ll be accompanied by drummer Brian Sproul, while handling the baritone warbling and the string-flinging. As well as the analysis afterward, so bring dirty questions. Catch an interview with Jentzen live on 100.4 Motor FM at 15:00 on June 23, the day of the event.

DJ Shiner plays clean-up, per usual, spinning a mathematically integrated collection of musical pieces in the indie/britpop/electro you have heard all too often. And yet not often enough, evidently!

The cost of this event? FREE. It starts at 20:30. Please stop watching football for a moment.