One of Spandau’s most notable personalities is Annika Line Trost, known to most as the bosomy half of electro-punk duo Cobra Killer, Radio Eins DJ and author of 75F: Ein Buch über wahre Größe (“75F, a book about true greatness”). The stunning forty-something might seem far removed from the world of Lynarkiez (see our EXBlicks on Aug 27) in her spacious Altbau apartment near the Havel, from where she runs Firma Freimauer, a graphic design agency with her husband Sebastian Rohde (Nena and Sido are among their clients). But she is Spandau through and through due to her deep roots here. Her great grandfather was a local fisherman and she still owns a tiny portion of the ex-fishery on the Havel where he worked. This spot among the bullrushes holds precious memories for Trost and so this is where she suggested for our photo shoot. She recalls: “Even when I was growing up there was still an old fisherman fishing eels in the Havel. It was a beautiful place but also kind of scary. Those eels still move when they are dead.” 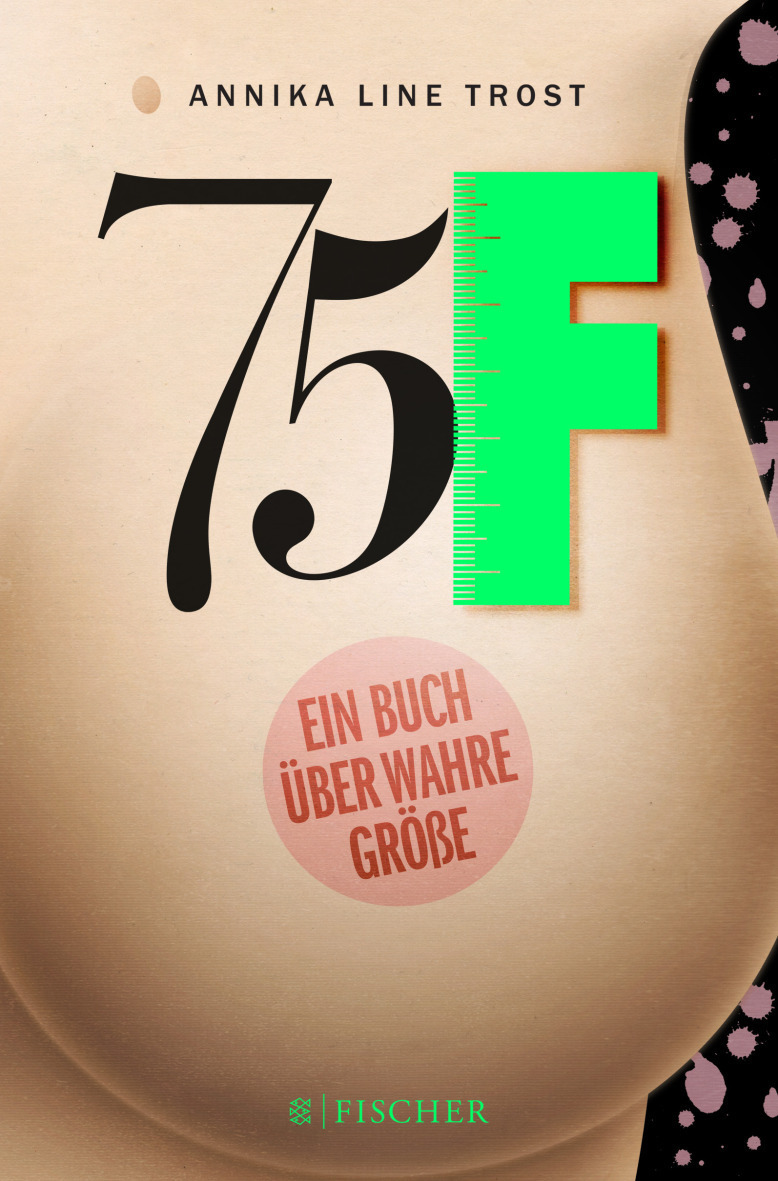 Although others look to Berlin’s hotspots to fuel their imaginations, for Trost nature is key. “In Spandau the waters of the Havel reflect more depths and desire than the windows of galleries in Kreuzberg. This inspires me.” At 25, she did her stint in Kreuzberg; seven fun years and a second child later, she returned to Spandau though. “I didn’t get my kicks in 36 anymore. Sure, it’s cool, but you could find that kind of life in Brooklyn, or wherever. Spandau has a local character… still.” Trost says the most frequent question people ask when she reveals she lives in Spandau is: “Why?” She adds with a smile: “That’s what my teenage son wonders too. Why we moved from Kreuzberg! It’s like these Chuck Norris jokes, you can actually make them about Spandau. In Spandau the contrasts are right next to one another. One street is like this and then you go around the corner and the scene is completely different. I like this – my star sign is Gemini and I need the difference.” She is fiercely proud of the hood. “For me moving here was just like coming back home. Spandau is just like its own city, it’s actually older than Berlin. And I think this is a lot more relaxing.”

The light of the waning day over her balcony reminds Trost of her favourite aspect of the borough: “The amazing thing about Spandau is the sunsets. Spandau is the western-most part of Berlin and after you have a meeting in the city, you have the sense that you are driving into the orange glow.”