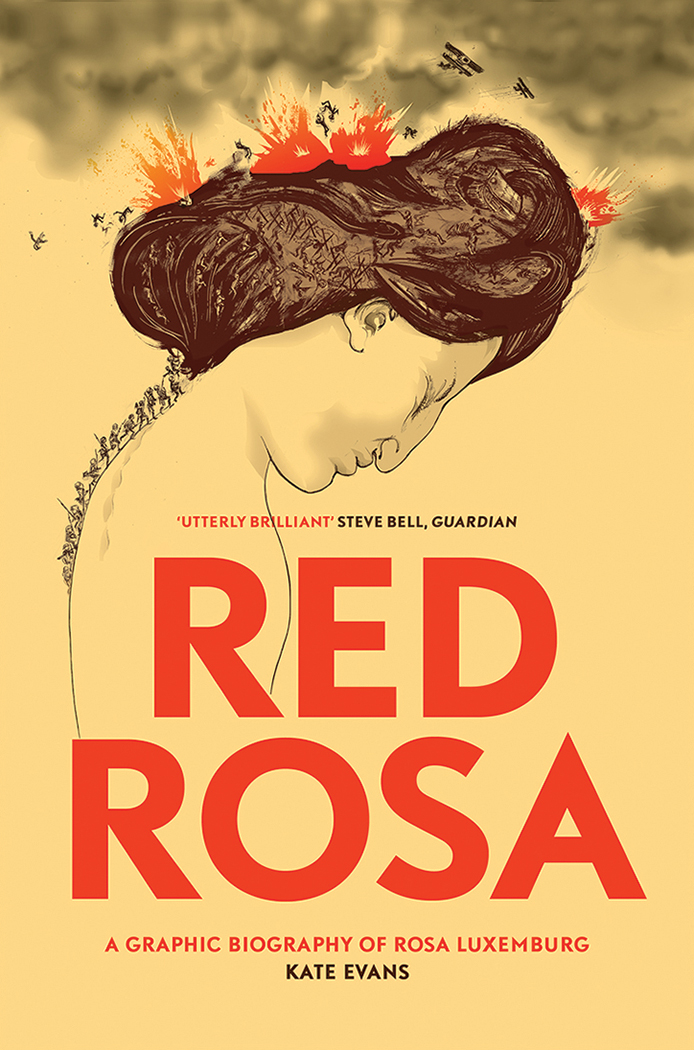 Cartoonist, writer and activist Kate Evans was aptly chosen to draw and recount the life and work of Rosa Luxemburg, which she achieved superbly with a unique blend of erudition and colourful details about both the revolutionary socialist and the passionate lover. Published in 2015, the book sold out on the day of its release on the UK market (where Evans is from and where the book was first published), and it came out late last year in Germany, where it’s selling out at Berlin’s best book shops. A fun read and a great introduction to Luxemburg’s ideas and biography. 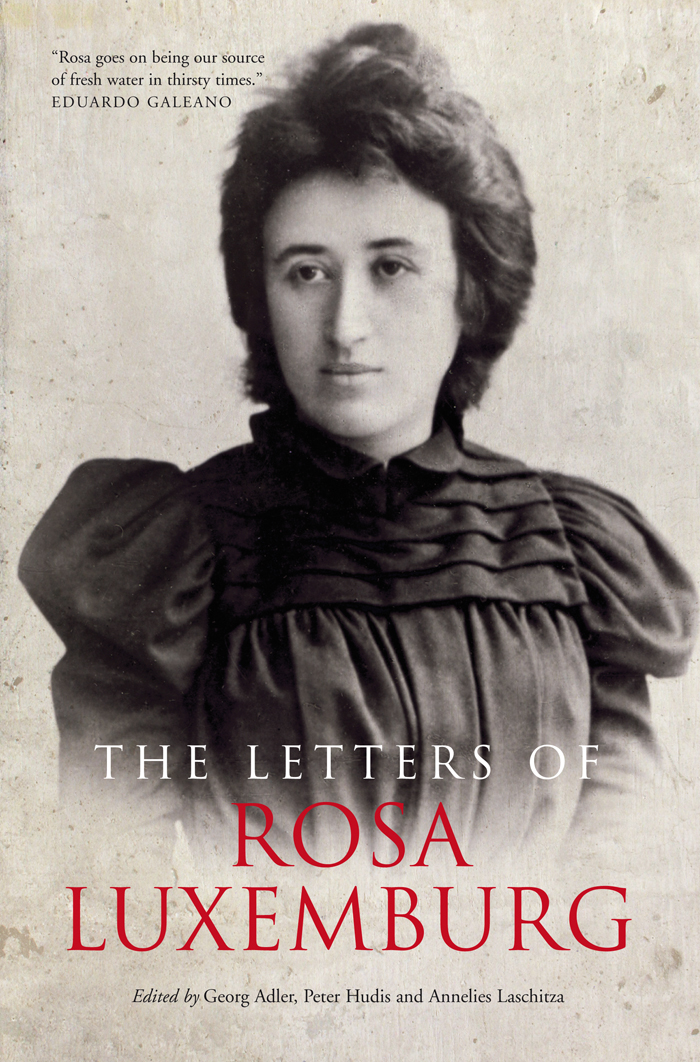 Published in 2011 to coincide with the 140th anniversary of Luxemburg’s birth in March 1871, The Letters of Rosa Luxemburg come as close as anything to the way she spoke with her loved ones and friends, such as Leo Jogiches, Clara Zetkin and Karl Liebknecht. The book includes 190 of her letters and is the most comprehensive collection of her correspondences ever published in English (in German, there are six volumes). It’s also the first tome in Verso’s series The Complete Works of Rosa Luxemburg (so far, there are two more books of her writing on politics and economics available). 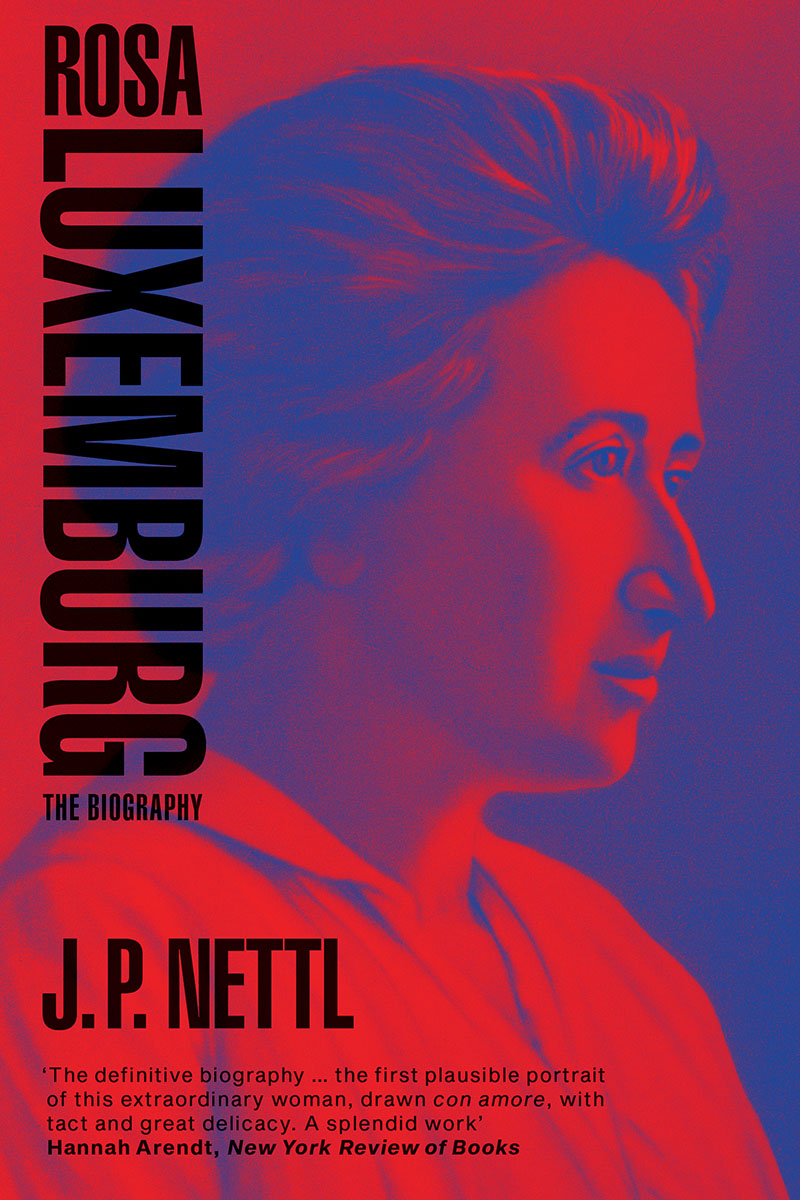 J.P. Nettl’s seminal biography, first published in 1969, was the first to appear in the West about Luxemburg’s work and writing. This re-edition is coming out this January to coincide with the 100th anniversary of her death. Over 900 pages long, it discusses excerpts from Luxemburg’s political and economic analyses as well as her letters and rich private life, while also providing a detailed bibliography for scholars and history nerds.