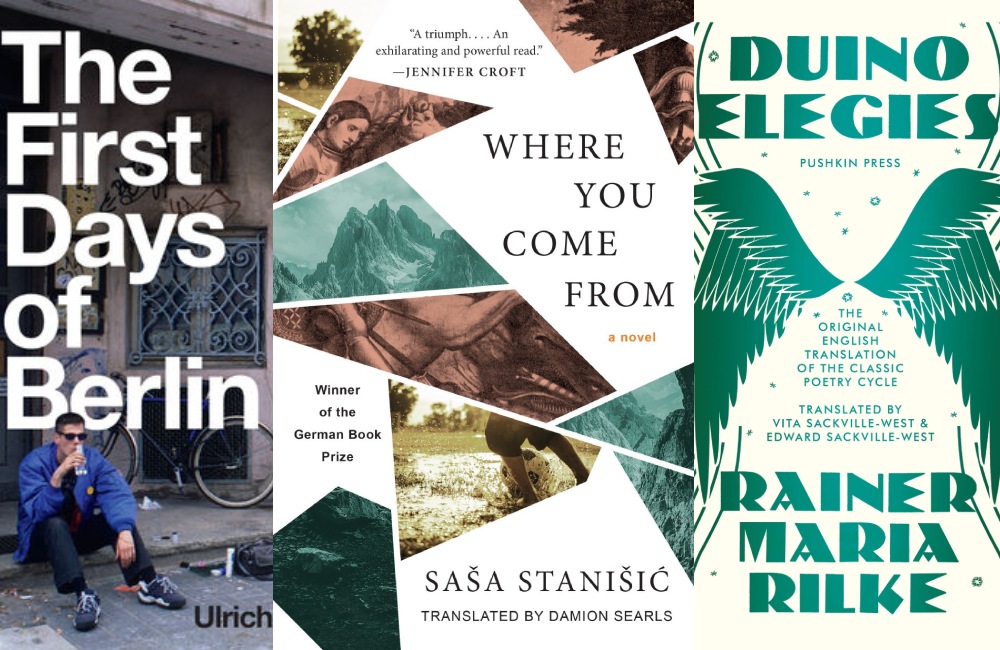 Saša Stanišić is a phenomenon. This star Bosnian-German novelist, born in what was then Yugoslavia’s Višegrad, has won a slew of awards and seen his work translated into some 24 languages. Now, English readers can enjoy his German Book Award-winning Where You Come From (Tin House, originally Luchterhand, 2019) in Damion Searls’s sensitive translation.

This autobiographical novel is wise, poetic and cheeky as hell. It weaves together Stanišić’s childhood memories and his later research into his family’s history – including trips to the former Yugoslavia – with his current-day reflections on memory, migration and belonging.

Against a world of nationalist self-delusion, Stanišić embraces the instability of identity, making hay among the countless possible paths that might lead him into the past or into the future. With characteristic playfulness, he takes his vision to the extreme by ending the novel with a Choose Your Own Adventure. That he beautifully pulls off this outrageous gimmick is testimony to the man’s remarkable literary talent.

A different kind of historical  investigation takes place in Ulrich Gutmair’s The First Days of Berlin (Polity, originally Klett-Cotta, 2013), a colourful pop history of the anarchic party scene that flourished immediately after the fall of the Wall.

Gutmair, now a culture journalist, moved to West Berlin as a student in 1989 and spent the next few years frequenting the squats, techno clubs and alternative cultural spaces of “Metropolis Mitte”. This book combines his personal memories with the stories of others and historical research into the period’s political context. Some readers may sometimes be frustrated by the author’s wayward editorialising and limited skepticism towards the scene’s self-mythologising.

But Gutmair has a great eye for detail, and his book is filled with pleasant surprises, like an extended riff on the artistic repurposing of junk from the Wendezeit. His outrage at what’s been lost in the city’s hyper-development is highly persuasive – just look at what’s going up where Tacheles once stood.

A new translation of Rainer Maria Rilke’s masterwork Duino Elegies is always welcome. But Pushkin Press’s new edition is a real event, not only because it is a re-release of the very first English translation from 1931: this is the version translated by none other than famed author/aristocrat (and lover of Virginia Woolf) Vita Sackville-West, along with her cousin Edward.

It was a visit from Virginia and Leonard Woolf to Berlin, where Vita was staying with her diplomat husband – and where Edward was living it up on the local gay scene – that brought about the translation, which the Woolfs’ Hogarth Press published in a limited edition, ornately decorated print run.

The Sackville-Wests’ occasionally clumsy blank-verse translations are not favoured by most critics, although their rendering does a fine job of capturing Rilke’s imagistic power and vast spiritual yearning. Regardless, this gorgeous hardcover collector’s item is worth it for the look – and for the backstory.