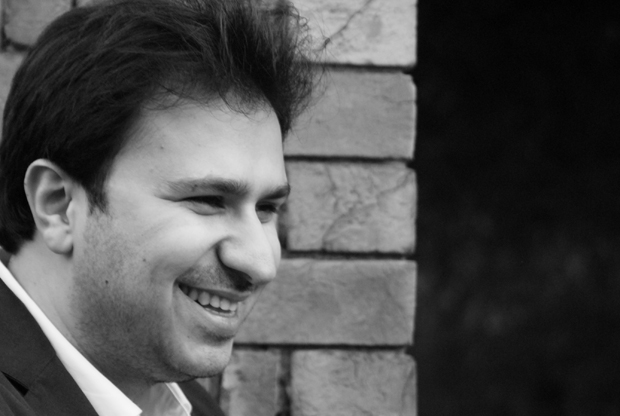 For its third edition, Berlin’s one-and-only Asian Hot Shots festival has moved to a new location (Kreuzberg-favourite Moviemento) and picked a new focus: Singapore. But “Asian” also means flicks from the whole continent, from the Far to Middle East, Japan to Pakistan. An example of the latter is Nasir Khan’s documentary Made In Pakistan, which follows four Lahore residents in their day-to-day lives. The result is a refreshing foray into the ‘other’ Pakistan – a country populated by young, ambitious, well-educated urban professionals – light years away from the bearded and veiled crowds shown on 24-hour TV news channels.

How did you decide on the four protagonists?

We knew some of them. But initially what we wanted was to have someone who could speak English, so that all the conversations wouldn’t be lost in subtitles and translation. We wanted their messages to go directly to the audience. Also, documentaries about Pakistan rarely show young and well-educated people, so we wanted to get their voices heard.

But wasn’t the idea to show the ‘real’ Pakistan?

Actually, the idea is only to show four individuals: how their lives differ, and how they differ from each other. They are not representative of Pakistan in the same way that the bearded terrorist on CNN is not representative of Pakistan. But he is the actual voice of Pakistan right now, because that is what you hear of most often. They both come from a minority, and that’s the point we are trying to make. Pakistan is a country of 180 million people: it’s impossible for four people to represent an entire nation.

Why do you think the media conveys such a bad image of the country?

We do have problems with, for example, suicide bombings here – I’m not denying that. But that’s not what the country is all about. Still, those sensations always make the news right away. And the Pakistani film industry is still very small, so Pakistanis don’t get to tell their own stories. Our industry is almost dying. There is no financing, and there are very few cinema screens: for a population of 180 million, we have maybe 15-20 cinemas. One cinema per 10 million people is nothing. Until this number increases, people are not going to want to invest in movies, and that’s an unfortunate truth in my country. Simplifications tend to happen when there’s this sort of cultural vacuum.

So you’d like to see more films produced by Pakistanis?

Absolutely. I think that we need to tell more Pakistani stories. And we need to start developing our film industry. All the movies shown here come from India or Hollywood. I think cinema can influence people: it can change people’s way of thinking. It can tell stories and reach places people don’t usually see. So these things need to be encouraged.

You follow your protagonists pretty closely with, at times, a rather intrusive camera… Was it difficult to gain their confidence?

Actually, that was interesting – because we don’t have that many documentaries about individuals, they didn’t know how much their privacy would be invaded. They just bought the idea and then found out while we were filming. I think it made the process easier, because after filming them for a couple of months, they let their guard down. Then you see some of their successes as well as their flaws… and they don’t seem to notice because they didn’t know what to expect. They didn’t know enough about the outcome to try to manipulate the camera.

Benazir Bhutto’s assassination drew a lot of attention from the press. You were in the middle of filming when it happened: how did it change your approach to Made In Pakistan?

When that happened, life in Pakistan came to a stop, and I think that’s what happens in the movie, as well. Everything is going on, and then suddenly when she dies, everything stops. Then, after trying to digest this tragedy for a while, people slowly start returning to a normal life.

The movie ends on a positive note. Does that reflect reality?

I guess the Pakistani people somehow try to find hope no matter what happens – even during the flood, the huge national disaster we’re experiencing now. Even though we have big tragedies in our lives one day, people wake up the next and go to work and do whatever is required of them. And I think that is brave. For countries or human beings to survive, you need hope.