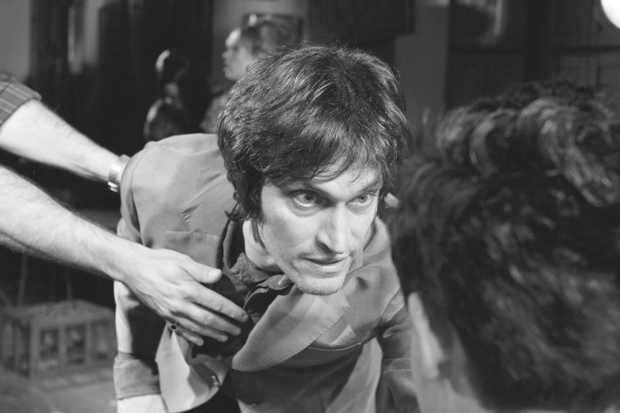 After his phenomenal success in mainstream hits like Walk the Line, notoriously ‘difficult’ actor Joaquin Phoenix grew a beard and decided to quit acting. People who saw the documentary about his descent into mental derangement were ‘worried’. Then it turned out the docu was a hoax, and the same people were ‘outraged’ at having been duped. Casey Affleck’s I’m Still Here doesn’t depend on this surprise factor to make its point about the deceivability of media and audiences, but it’s still a bit of an inside joke.

The film is a scoop for the Unknown Pleasures film festival; not an easy task when American independent filmmaking is slowly being rediscovered in Germany after the post-Bush drought years.

While even the Berlinale is cooperating with Sundance to bring people like Miranda July to the city in February, Unknown Pleasures counters with bigger names. In addition to Phoenix, there’s Tetro, a North-South American family drama by the man who’s slowly becoming known as Sophia’s father, Francis Ford Coppola.

But never fear – there’s still plenty of room for the quirky, with the documentary Foreign Parts, which looks at a phenomenon rampant in New York City: the destruction of vibrant communities by big-city development. Here, it’s a bunch of body shops and junkyards threatened by the construction of Citi Field, the new home for the New York Mets baseball team in Queens.