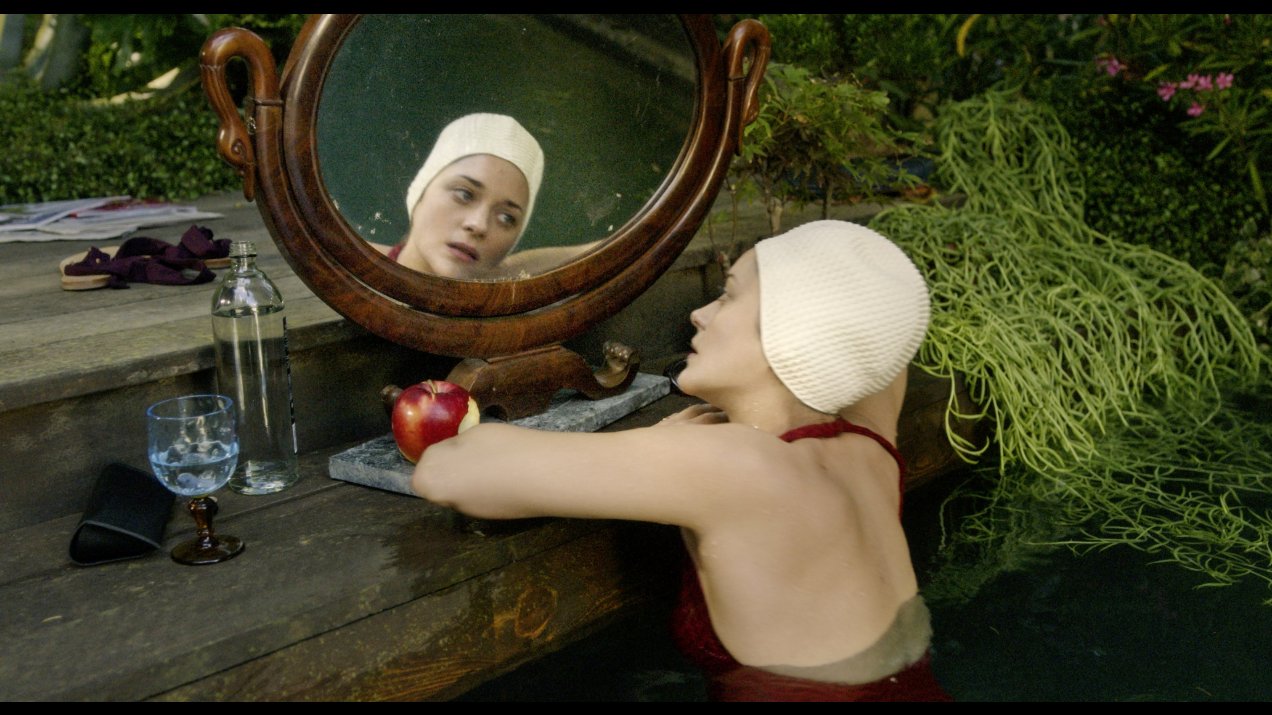 For his English-language debut and first film since 2012’s Holy Motors, French director Leos Carax was rewarded with the Best Director award on La Croisette’s 74th edition. Annette is an audacious musical psychodrama that had me in its corner from the very first lines of the opening narration, which asks the audience for their “complete attention”:

“If you want to sing, laugh, clap, cry, yawn, boo or fart, please, do it in your head, only in your head. You are now kindly requested to keep silent and to hold your breath until the very end of the show. Breathing will not be tolerated during the show. So, please take a deep, last breath right now. Thank you.”

And what a final deep breath it is. You will want to sing, laugh and cry along with this singular oddity, whose charms and surprises should be preserved for maximum impact. The barebones plot (an original story by Ron and Russell Mael of the band Sparks, who provide one of the best soundtracks of 2021) goes thusly: provocative stand-up comedian Henry (Adam Driver) and famous opera singer Ann (Marion Cotillard) are madly in love. Their bond is tested by their career trajectories, and perhaps a baby can paper the cracks…

It’s also one of Carax’s best outings. Known for his depictions of ill-fated romanticism (see: Les Amants Du Pont-Neuf), the director makes Annette no exception: he explores the agony of loss and goes further to show how egotism and self-absorption are the true enemies of genuine love. He does so by employing humour, baffling provocation and heart-wrenching emotion, especially in the film’s final scenes. And while his mad mix of methods won’t be everyone’s cup of tea, Annette remains an outrageous and catchy Greek tragedy that’s unlike anything you’ve ever seen or heard before. It’s a bizarre and beautiful knockout.