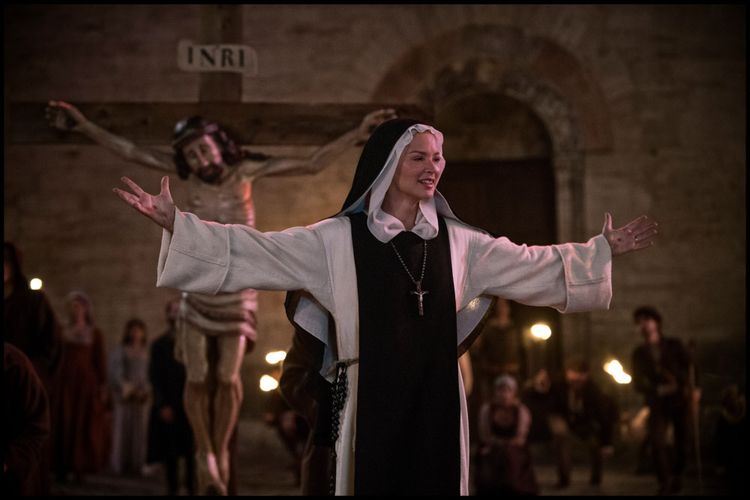 Two Cannes films from two maverick directors battle it out

What’s not to love from that ‘Father forgive them for they have scissored’ premise, one that seems tailor-made for the veteran Dutch provocateur? Plenty, as it turns out, and initial fawning superlatives were nothing more than attention-grabbing quotes designed to woo PR teams.

Instead, Benedetta is that rarest of thing from the celebrated director of Basic Instinct and Elle: an oddly dull film that’s hard to outright champion or detest, leaving you numb and with the hardly-hot take that Charlotte Rampling, who plays the convent’s Mother Superior, is wonderful in everything she does. The only thing coaxing me to love it more is the fact that certain puritanical American factions have taken to picketing the film, decrying its “blasphemous” ways.

Sadly, beyond the peripheral joy of seeing a moronic few protesting a film they don’t realise is based on a true story, what remains are the probable odds that audiences would have much more fun watching 1970s nun-sploitation flicks like Ken Russell’s The Devils, Norifumi Suzuki’s School of the Holy Beast or the seminal ‘93 classic Sister Act 2: Back in the Habit. 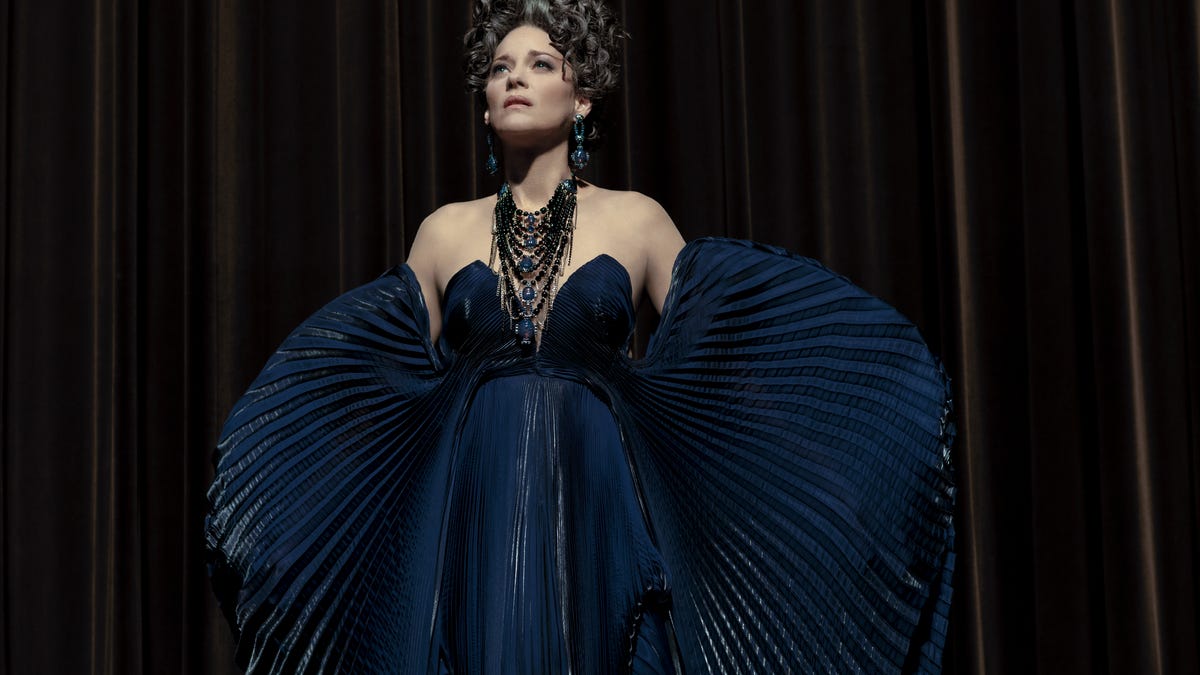 He had me in his corner from the first lines of opening narration: “If you want to sing, laugh, clap, cry, yawn, boo or fart, please, do it in your head, only in your head. You are now kindly requested to keep silent and to hold your breath until the very end of the show. Breathing will not be tolerated during the show.”

And what a final deep breath it is. You will want to sing, laugh and cry along with this singular oddity, whose charms and surprises should be preserved for maximum impact.

The barebones plot (an original story by Ron and Russell Mael of the band Sparks, who provide one of the best soundtracks of 2021) goes thusly: provocative stand-up comedian Henry (Adam Driver) and famous opera singer Ann (Marion Cotillard) are madly in love. Their bond is tested by their career trajectories, but perhaps a baby can paper the cracks?

Annette is no exception to Carax’s knack for ill-fated romanticism. He explores the agony of loss and how egotism is love’s truest enemy through humour, baffling provocation and heart-wrenching emotion. While his mad mix of methods won’t be everyone’s cup of tea, Annette remains an outrageous Greek tragedy that’s unlike anything you’ve ever seen before. It’s a bizarre and beautiful knockout.