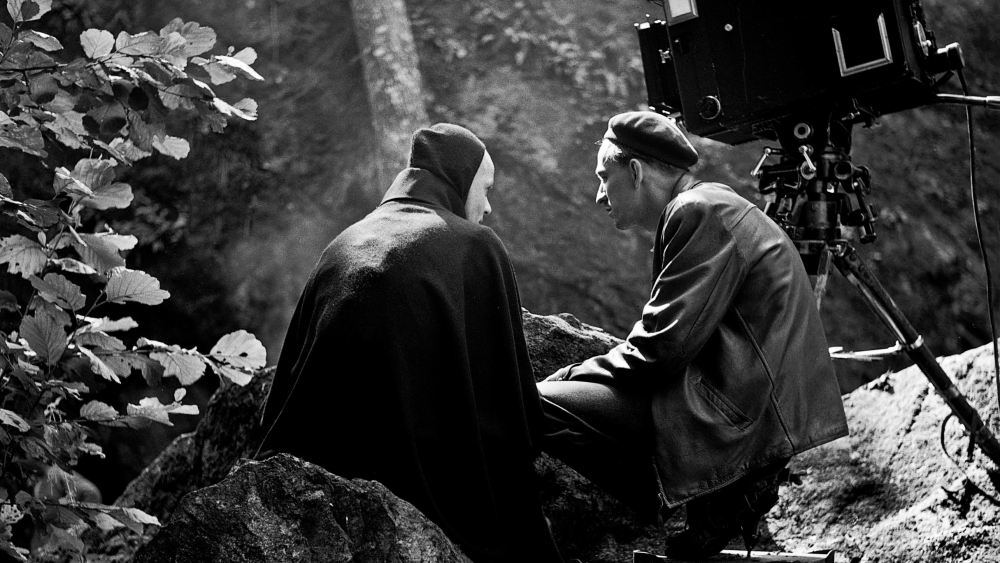 DokuArts considers artistic creation in all its forms Oct 4-21 at Zeughauskino.

The 11th instalment of DokuArts ponders what it means to be an artist. It kicks off with Jane Magnusson’s Bergman – A Year in a Life, which recounts the Swedish workaholic’s extraordinarily busy 1957, in which he directed both Wild Strawberries and The Seventh Seal, and also staged Peer Gynt. Tackling head-on the auteur’s flirtations with Nazism and inexhaustible womanising, this is a timely look at what someone can get away with once they’ve been hailed a genius. Aping the style of its subject, Milford Graves Full Mantis allows the titular free-jazz drummer to dictate the film’s form, offering a scattershot impression of the man’s mind and musical philosophy. It’s a difficult watch, but rewarding once you submit to its idiosyncratic rhythms. The festival also celebrates those who ply their trade in proximity to greatness: Filmworker is a complex portrait of Stanley Kubrick’s long-serving assistant, while Dreaming Murakami profiles the revered Japanese author’s Danish translator. These unsung heroes are just as meticulous as those they work for, serving as a reminder that art is often a collaborative process. Meanwhile, Black Mother is the work of an emerging visionary, namely director Khalik Allah, who served as cinematographer on Beyoncé’s Lemonade. This dazzling exploration of Jamaican identity blends empathetic close-ups with rich oral storytelling, giving a voice to a nation often denied its history. If you see one film here, make it this one.