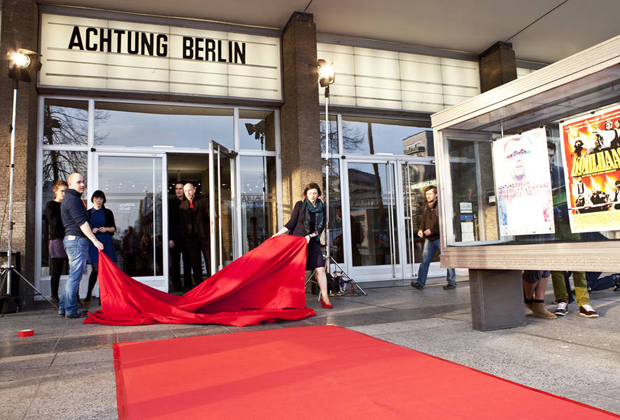 Love film? Love Berlin? Be one of our jury members at Achtung Film Festival!

Calling all Exberliner fans! We are looking for a dedicated reader to become a jury member for The Exberliner Film Award. The award distinguishes an outstanding work by an international filmmaker from the films selected for Achtung Berlin – one of city’s biggest, most prestigious film festivals. The selected Exberliner reader will have the privilege of viewing award-nominated films at exclusive press screenings during the festival, and will be one of the three jury members to pick the winner of the Exberliner Award for Best International Film. Applicants must be able to attend all of the screenings (April 19-26, 2017).

Think you’ve got what it takes to join our jury? Send your application letter to [email protected] by Tuesday, March 7.