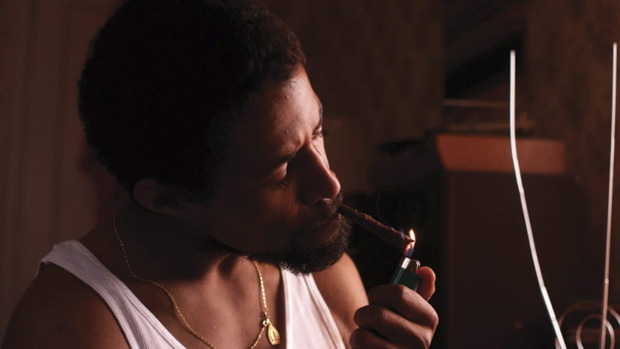 It’s hard to find yourself cinematically starved this month, but if the Berlinale’s 400-strong programme leaves you less than sated, seek out indier climes: this year’s Berlin Independent Film Festival offers its own groaning buffet table of features, shorts and more.

Originally spawned under the aegis of the European Film Festival, these days the indie Aladdin’s cave steps into its own annual spotlight at Kino Babylon for ten days of international productions, from heavy-hitting left-field features to no-budget music videos, setting the lens on locales from Hammerfest to Brazzaville and peppered with Q & A sessions.

Fiction highlights among the 17-strong feature film spread include Newlyweeds (photo), Shaka King’s sharply entertaining examination of a well-intentioned toker couple’s struggles to find direction and stay afloat in Brooklyn, while the documentaries include heartening Imparables (Unstoppables), which follows the fortunes of a club of Catalan Paralympic cyclists training for London Olympic glory, and HJEM – Living at the End of World, which delves into how the citizens of Norway’s northernmost town make a home for themselves well beyond the Arctic Circle.