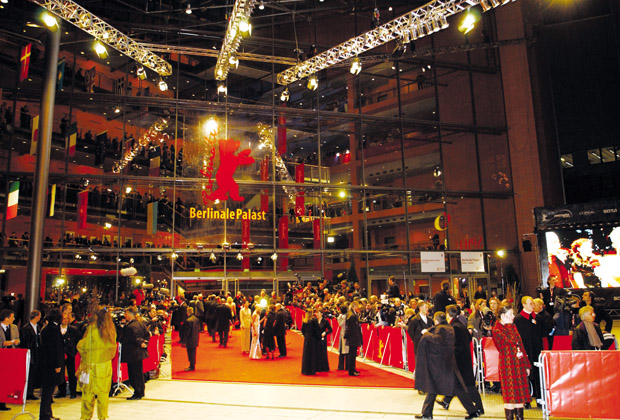 Tickets: Don’t let anyone tell you otherwise: buying tickets for the Berlinale is damn easy. Seats for most films are sold three days before the screening, or four days for Competition repeats, at ticket counters at Potsdamer Platz, Kino International and Urania.

People start to line up a couple of hours before opening for the popular stuff, so come early, or just take a chance on that exotic Balinese-Laplandic co-production. Or stay at home and book online (click on the ticket symbol next to a film listing in the online programme), where tickets are sold following the same staggered procedure, with a hefty surcharge of €2 per ticket.

On the day of the screening, go to the individual cinemas to try your luck. Last year, prices ranged from €7 to €11 for normal screenings, and €20 or more for certain special events.

Kids: If you don’t want to take them to the cinema, drop the kids at the Berlinale Kindergarten on the premises of the Gemäldegalerie (all you need to do is present a ticket for the time you’ll need the small fry to be taken care of).

Juries and Awards: This year, the Competition Jury is headed by one of the most graceful women in the world, Isabella Rossellini. Unfortunately, she will have an empty seat beside here, since the Iranian filmmaker Jafar Panahi (his Offside about Iranian women soccer fans won a Silver Bear here in 2006) has been sentenced to prison since his nomination. The Berlinale has decided not to replace him with another juror, in protest against his treatment by his government.

There are many other juries for different awards, among them the venerable Teddy for the best queer film, the kids and youth Glass Bear, the NETPAC prize for the best Asian film in the Forum, and others.

Parties: The Berlinale is famous for its parties – at least it is the next morning when you hear people brag about how late their night was – but where are they and how do you get in? Well, sometimes it’s really easy. The Teddy Award, for example, celebrates huge at Flughafen Tempelhof (Feb 18, from 19:00), and all you need to do is buy a ticket (Call the hotline: 030 4799 7447).

Sometimes it’s a bit more complicated. Forget the official opening reception on February 10, unless you’re invited or just really clever at pretending to be too important to have brought proof of such invite. The best tip? Just hang out around the various Berlinale venues and you’re bound to hear something.