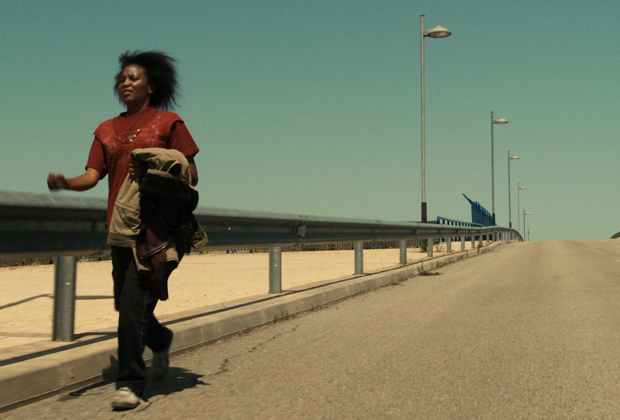 Wilaya, from Spanish director Pedro Pérez Rosado (Panorama), examines the divergent lives of siblings from the Saharan refugee camp in Tindouf, Algeria, reunited by their mother’s dying wish to have them care for each other in a way that states have proved incapable of, while Death for Sale (Panorama) by Moroccan director Faouzi Bensaidi is an uneven but beautifully shot look at the youth unemployment that partly fuelled the Arab Spring.