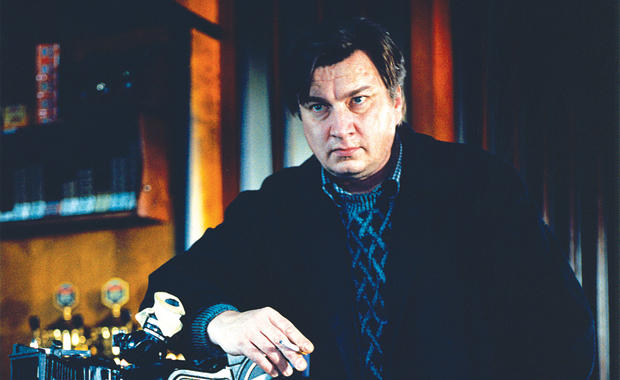 Born in 1957 in Orimattila, Kaurismäki is Finland’s best-known auteur.

After dropping out of the University of Tampere, he started his career in the early 1980s as a co-director in the films of his elder brother Mika.

It was his 1989 Leningrad Cowboys Go America, however, that earned him international notice.

His highly idiosyncratic portraits of working class life have made him a critical darling and a fixture of the festival circuit, with The Man Without a Past earning him the Grand Prix at Cannes in 2002.