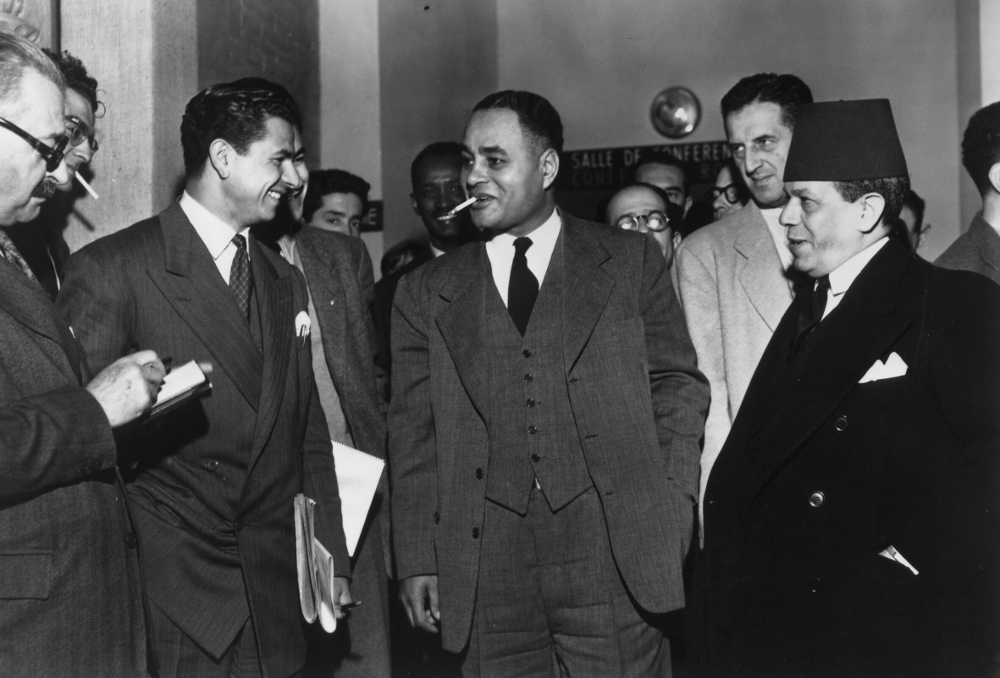 Black International Cinema Berlin returns with a perspective-challenging 34th edition. Catch it May 9-12 at Rathaus Schöneberg.

Berlin’s Black cinema festival takes over Rathhaus Schöneberg with an eclectic four-day programme of films from countries ranging from Canada to Rwanda. Undercelebrated facets of black history take centre stage in a couple of standout docs. William Greaves’ Ralph Bunche: An American Odyssey (2001, photo) tells the inspiring story of Ralph Bunche, the first black person to win the Nobel Peace Prize in 1950 for negotiating an armistice agreement between Arabic nations and Israel. Meanwhile, Wolfgang Busch’s How Do I Look (2006) offers an enthralling look at Harlem’s queer ball culture. This year’s shorts line-up champions a breadth of perspectives, with highlights including The Wind On your Skin (2018), the first project completely funded by the Namibian Film Commission. This moving drama explores how a community is shaken when a young woman is killed because of who she loves, and how hateful acts can spark resistance. Taking a more lighthearted look at a nevertheless serious issue, Paul Rivet’s Snowball (2019) depicts a black American actor sick and tired of being typecast. Taking the drastic step of  auditioning for a role in whiteface, he discovers that fame comes at a steep price.