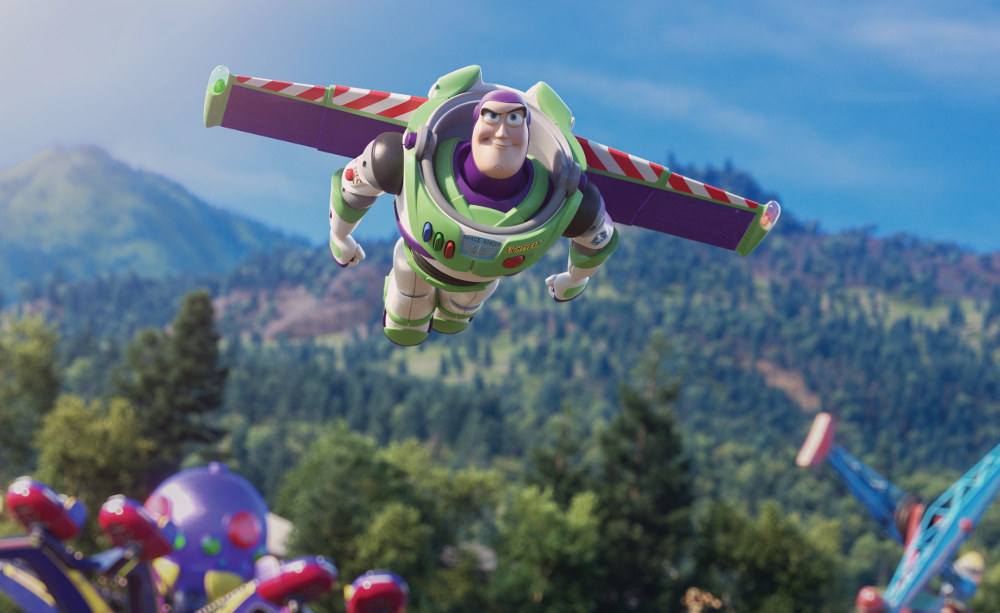 Disney’s march towards monopolising Hollywood looks set to continue unabated this summer. At the time of writing, it’s proving a dismal summer for would-be blockbusters not backed by the corporate overlords at Disney. The new Godzilla is more turkey than Titan, Men in Black: International is inexcusably dull, and Dark Phoenix is a subpar effort for the X-Men series; all three have seriously underperformed at the box office. But naturally, the House of Mouse still has plenty of polished product waiting in the wings, set to keep tills ringing ‘til the nights start drawing in. Swinging out of the gate on July 3 is Spider-Man: Far From Home, Marvel’s first post-Avengers: Endgame adventure, which sees everyone’s favourite webslinger wind down from the semi-obliteration of the universe with a school trip to Venice. Nipping at Spidey’s heels on July 17 is The Lion King, a photorealistic remake of the 1994 classic, which looks likely to delight a new generation of moviegoers while proving achingly nostalgic for us old-timers. Then on Aug 15 comes Toy Story 4 (photo), which we can already confirm is a crowd-pleaser. For those keen to stave off Disney’s inevitable Hollywood takeover for a while longer, you may prefer to support a more adult-skewed event movie, Quentin Tarantino’s Once Upon a Time in Hollywood. Also out on Aug 15, this tale of an aging TV star (Leonardo DiCaprio) is set against the backdrop of the Manson family murders, and was warmly received at Cannes. Certainly, it’s the only original, non-franchise Hollywood film of the summer that looks set to be a commercial hit, so we should cherish movies like this while they’re still being made.