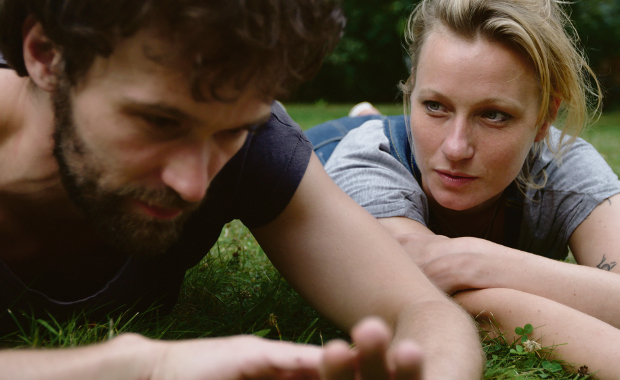 For the 13th time, the festival shines a spotlight on the finest new cinema emerging from Berlin. This year around 80 films screen in venues across town, from veteran festival haunts like Babylon Mitte to new kid on the block Wolf in Neukölln. A total of 10 fiction features and 11 documentaries will duke it out in the headline “Made in Berlin-Brandenburg” competition strands.

While the eligibility criteria might sound a touch restrictive, that’s in no way reflected in the films themselves, which are set everywhere from Argentina to Georgia and Turkey, and which run the gamut from grim social realism to oddball humour. Vanatoare, by Romanian DFFB graduate Alexandra Balteanu, is an atmospheric slice-of-life drama that evokes with startling clarity the unenviable daily routine of a pair of impoverished roadside prostitutes. At the opposite end of the spectrum, Die Hannas is a quirky, mumblecore-inflected dramedy about a stuck-in-a-rut thirtysomething couple.

On the documentary front, the curiously gripping Zwischen den Stühlen charts three trainee teachers’ struggles to assert authority in the classroom whilst contending with the maddening bureaucracy of the education system.

As per last year, we’ve assembled our own jury to honour a film with an international perspective worthy of the Exberliner Film Award – the winner receives a day of studio time and equipment, free of charge, from Art on the Run film school. As part of a new three-day programme at Lichtblick Kino (April 22-24) featuring English moderation and Q&As, we’ll also be hosting a double-bill of hand-picked highlights on Sunday (Apr 23) – with the added incentive of brunch sponsored by Green Gurus!