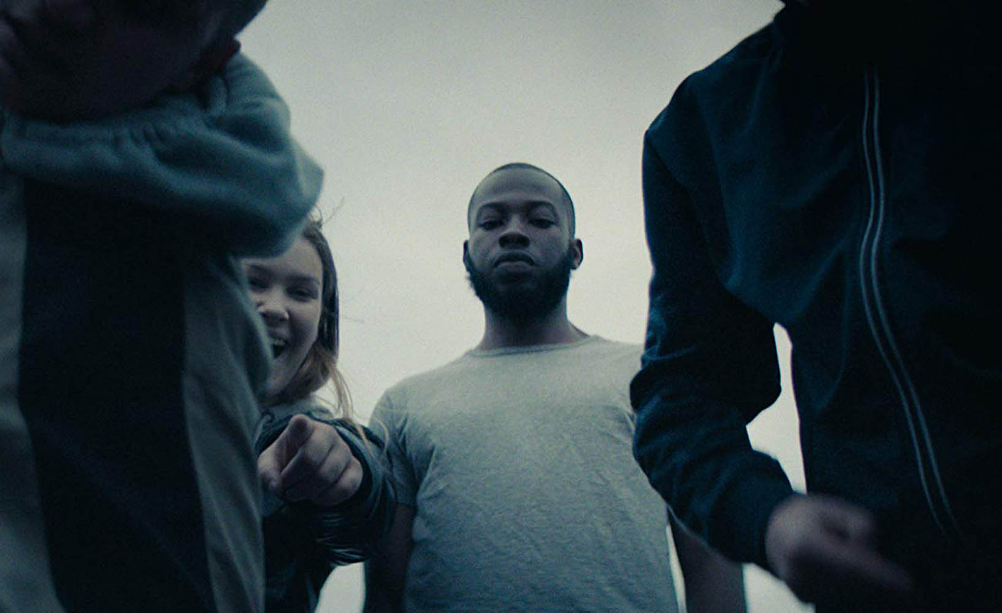 British Shorts surveys the sorry state of the nation.

Coming just two months before the Brits are meant to leave the EU, this 12th edition of the Anglocentric shorts showcase takes the temperature of a conflicted nation. Of particular focus this year is the black British experience. Black Sheep is a haunting documentary exploring racism in a housing estate in Essex that gathers its power from unflinching close-ups and thoughtful recreations.It complements Ebony Bones’ music video, No Black in The Union Jack nicely, which tackles everything from Brexit to Grenfell to Windrush in its no-holds-barred critique. The Origins of Working Class Cinema retrospec- tive surveys poor British life from the 1930s to 1960s. Absurdist highlight “What a Life!”, made for British Public Information Films in 1949, gleefully lampoons the post-War austerity culture, making it an awfully prescient watch. On the lighter side of things is Hip-Hop Cafe – a series of vignettes told exclusively through 1990s and 2000s rap lyrics – and Taking Stock, an oddly affecting tale of freelancing woe that turns unsold stock footage into a meditation on the human condition. Spook Train: Curtains, directed by one-man claymation power-house Lee Hardcastle, is the pick of the bunch, a queer splatterfest so gruesome it could make David Cronenberg blush. Not quite as scary as leaving the EU, mind.