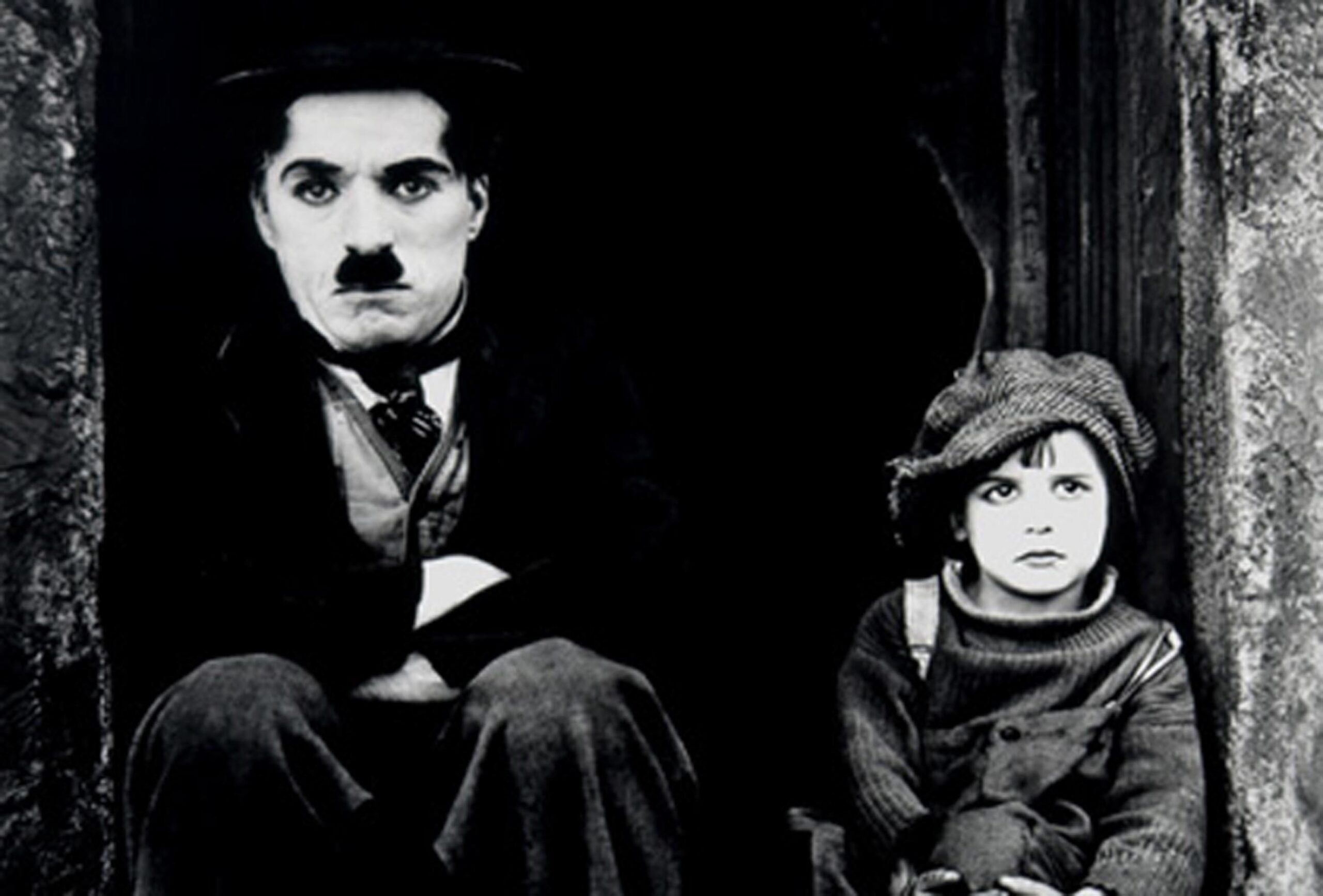 When Charlie Chaplin came to Berlin on March 9, 1931 to promote his film City Lights, he was received like a king. To mark the 80th anniversary of his visit, his entire body of work will be shown for the first time in Berlin.

The fest begins at 22:00 on July 15 with a public screening of his probably most famous film, The Great Dictator, at the Brandenburg Gate.

The rest of the program will take place in Babylon Mitte, with his feature-lengths accompanied by live orchestral music Chaplin wrote specifically for the films. His 66-year-old daughter, Geraldine Chaplin, will add a little familial authenticity when she attends the opening.

If you’ve never seen classic must-sees like Gold Rush, The Kid or Modern Times, escape the summer heat in Babylon’s coolseats and understand the enduring popularity of the man in the bowler hat.