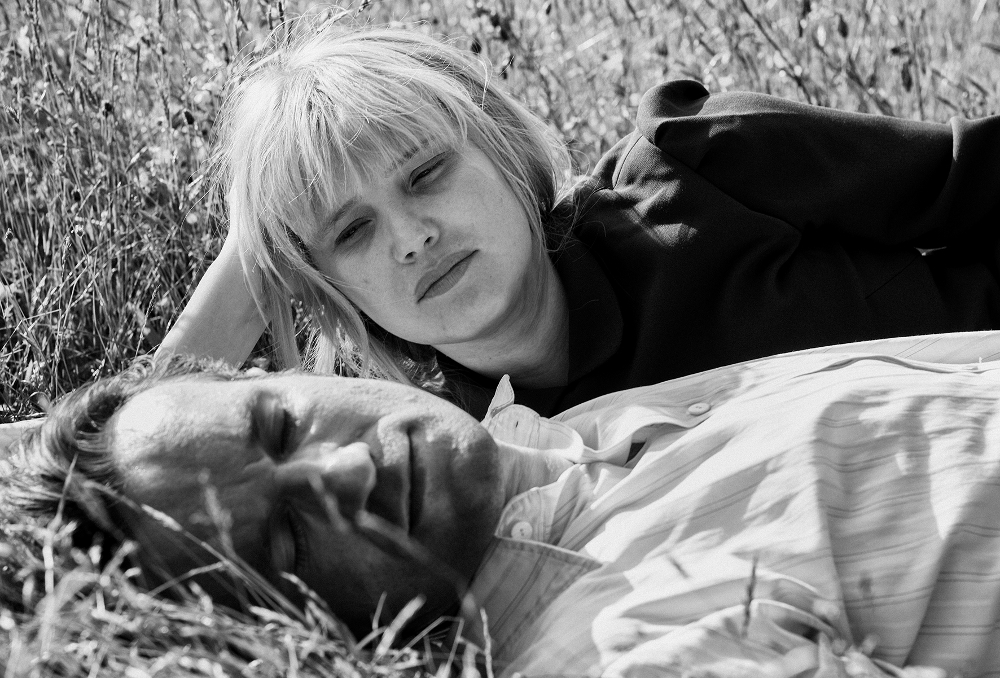 Pawlikowski won the Oscar for Best Foreign Language Film for his 2013 coming-of-age drama Ida. He returns with Cold War, a sweeping tale of love and loss set against a backdrop of communist oppression in the 1950s. Having debuted to widespread acclaim at Cannes in May, the film was a surprise box office hit in Poland, outgrossing Solo: A Star Wars Story…

We heard that the central couple, Wiktor and Zula, was inspired by your parents.

Inspired in a loose sort of way, yes. My parents had a very tempestuous relationship. They moved countries, they changed partners, they split up and got back together again. They were an impossible couple and kind of uniquely ill-matched in some ways, but they were inseparable. And after 40 years, they were in the end very happy, and they died together. So I’ve lived in the shadow of that love story all my life as an observer and as a son. So Cold War is kind of a riff on that. But it would be impossible to accurately dramatise their story – it was too messy.

It’s a love story that must have influenced you…

In a way that love story which I wouldn’t want to experience in my own life was the mother, the matrix of all love stories. I thought of such love stories all my life. How it influenced me, I don’t know, you would need a psychoanalyst! I guess it explains that I always wanted a normal marriage-relationship and to have two kids rather than one…

Why choose to make Wiktor and Zula musicians?

I wanted to steer the characters away from what I knew about my parents. Making them musicians seemed like a convenient way to bring them together, and to place them in the context of a coherent, vivid world. And as it’s a fragmented story, the music serves as a kind of glue, accompanying them throughout their lives.

Would you agree to call Cold War a Dr. Zhivago for sophisticated people?

Maybe. When I was trying to sell it, I did say “It’s Dr. Zhivago meets Scenes From a Marriage”. But ‘normal people’ seem to like it too, surprisingly. In Poland we were taken aback at how huge the audiences were! I thought it was a very eccentric couple. And yet, so many people came to me and said, “Oh it’s just like me at some point.” Women and men. People connect with that couple! Then the music is quite seductive as well of course.

The film condenses 15 years of a relationship into 88 minutes. Did you plan a short running time from the outset?

I didn’t want to have any boring scenes! With a story like this that takes place over many years, it’s very tempting to shoot it like a biopic, with a conventional dramatic arc showing cause and effect, and perhaps a voiceover to keep it all together. I’ve developed this more synthetic way of telling stories, focusing on what’s key to know and also what can be expressed cinematically, rather than having dialogue scenes when people explain to each other about how they feel, or how they got from here to there. My priority is to deliver visually strong cinema. But this doesn’t always go down well with the people giving me money to make films! I actually shot a few scenes to keep financiers happy – there was one set in Paris where they discuss their true feelings for one another. But it was such a banal sequence.

Why, after Ida, choose black-and-white again?

Colour didn’t really make sense, as there wasn’t much colour in Poland at this time – everything was grey and brown, there wasn’t electricity in parts of the countryside. And I wanted the film to have a real kind of punch; a dramatic, contrasty feel. I thought about using some Soviet version of Technicolor but it would have felt very artificial and contrived.

Cold War is Poland’s submission for Best Foreign Language Film at the Oscars. Do you think you’ll strike gold again?

No! I was recently at the Telluride Film Festival and there are so many good foreign language films this year. In some years you have two that really connect with audiences, but this year there are around 10! But I’m already satisfied with the great reaction in Cannes and the big audiences in Poland.

Cold War is out in Berlin cinemas on November 22. Check our OV search engine for showtimes.