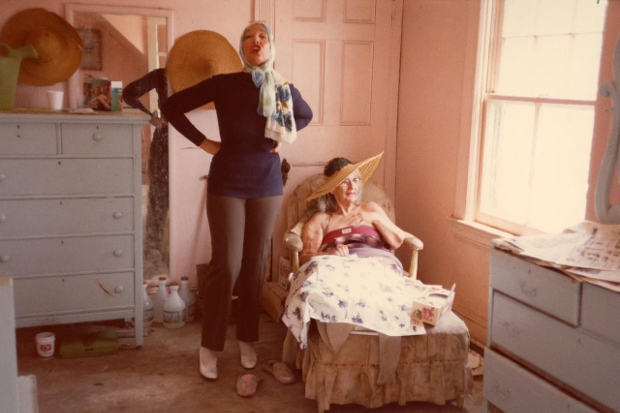 Brought to you by the Berlin Film Society and Exberliner, part II of Documentary Donnerstag at Urban Spree starts on May 2.

For the first Thursday of the month, David Chou’s Golden Slumbers, an exploration of Cambodia’s cinematic glory days, screens. This is followed on May 9 by Iranian dissident director Jafar Panahi’s This Is Not A Film detailing the daily struggle of maintaining creativity under house arrest.

The 1970s film Grey Gardens (May 16) opens a door onto the lives of an eccentric old debutante and her middle-aged daughter in their dilapidated East Hampton mansion. Finally, Capturing the Friedmans (May 23) works with interviews and home videos to capture the breakdown of an upper-middle-class family as father and youngest son are charged with pedophilia.