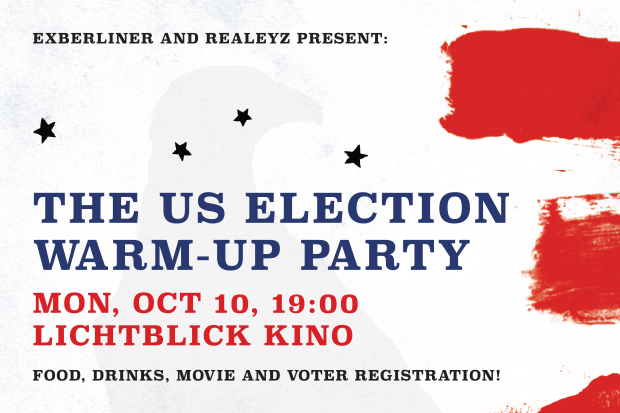 Party for your right to vote, Americans! Join Exberliner, in cooperation with Realeyz and American Voices Abroad, for a film screening, free refreshments and a celebration of active engagement in democracy at Lichtblick Kino on October 10. Alongside a voter registration stand for US expats, American issue highlight White Trash Fast Food provides drinks and food while Kreuzberg’s premiere New York deli Barcomi’s supplies the sweets.

After some lively discussion on Hillary, Donald and co., stick around for a screening of Rebirth of a Nation, DJ Spooky’s 2007 movie remix of one of the most notorious films in American history. D.W. Griffith’s infamously racist 1915 epic Birth of a Nation, which chronicles the US Civil War through the eyes of two families, was nevertheless groundbreaking in its film techniques and technology. Writer, musician and multimedia artist DJ Spooky, who has recently been announced Artist in Residence at Stanford University, composed an original soundtrack, remixed the film footage and cut the running time by one and a half hours to produce this modern retelling. 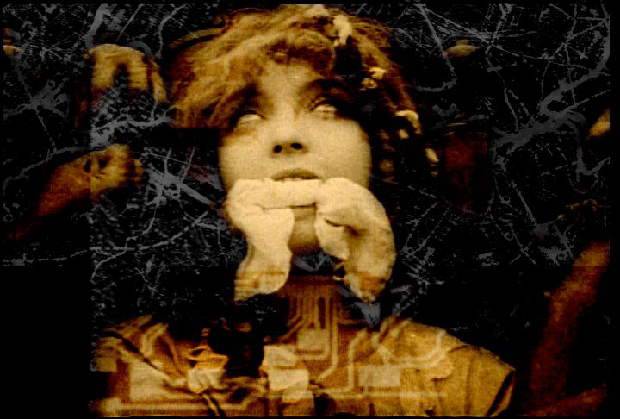 Again: this is an opportunity for American voters to register to vote, so if it’s been a long time since you brought your ID with you to a cinema, make sure you remember it on October 10!