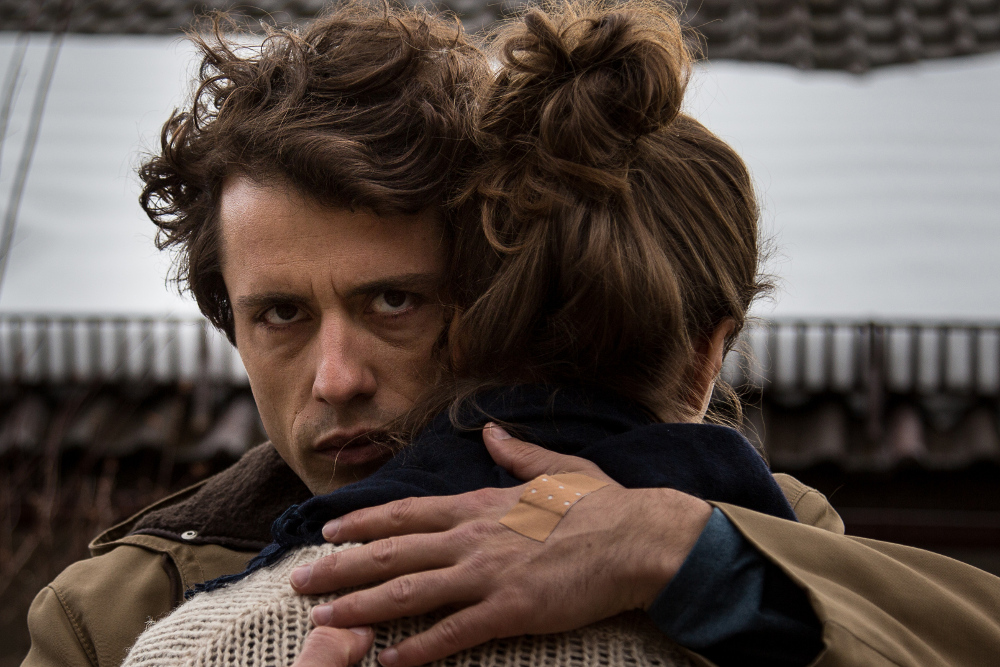 Remember your childhood imaginary friend? Tini Tüllmann doesn’t. The Munich-born, Berlin-based director hadn’t even heard of the idea until she was 30. “My friend told me that her brother had an imaginary friend… I had no idea this was even a thing with children,” she explains. Her fascination with the phenomenon led her to imagine what would happen if one of these “friends” came back to haunt someone in their mid-thirties and her twisted Jekyll-and-Hyde-inspired 2016 debut Freddy/Eddy was born.

As the film opens, artist Freddy Jelik’s life is falling apart. And what starts as wife-battering accusation snowballs to include murdering a cat, threatening a gallery curator and even paedophilia… and he doesn’t even remember doing any of it. Is it his imaginary bestie Eddy come to life? Or is Freddy crazy?

With the idyllic mountain scenery of Lake Tegern in Bavaria as a backdrop, Tüllmann skillfully contrasts the beautiful setting with the horrific atrocities committed. Her sharp, jarring use of cuts create a disjointed chronology, alluding all the more to Freddy’s implied mental instability. Join us for Tüllmann’s slick, engaging psycho thriller, with plenty of twists to keep you on the edge of your seat, on Monday, February 12, 8:30pm at Lichtblick with English subtitles. Our EXBlicks screening of Freddy/Eddy will be followed by a Q&A with Tüllmann and “Freddy” (or “Eddy”?) himself, Felix Schäfer.