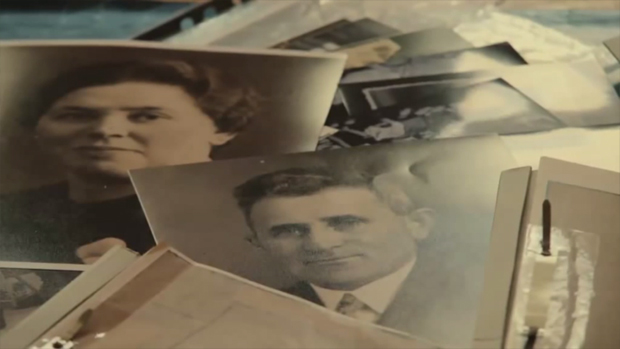 At the centre of the odd little documentary An Apartment in Berlin are three young Israelis who have come to live in the German capital: Yaev, a tour guide with a strange obsession with “Aryans” and Nazi uniforms; Yael, who escaped an Orthodox family and an arranged marriage; and Eyal, a former soldier who is highly critical of the political situation back home.

Forty-eight-year-old German filmmaker Alice Agneskirchner is baffled by why Israelis would want to live in the city in which the Holocaust was masterminded and invites the trio to take part in an unusual experiment: recreating a pre-war Prenzlauer Berg apartment which once belonged to Jewish egg merchant Simon Adler and his wife Rosa, both killed in the Holocaust. The current residents agree to move out for the project.

Inspired by a list of the Adler’s household assets made before their deportation, the Israelis refurnish the flat. They even dress up in period clothes and stroll around the neighbourhood, discussing what the Holocaust means to their generation.

One of the film’s most interesting moments is when the three protagonists question Agneskirchner’s motive – possibly to assuage her own sense of German guilt more than anything. The end result is an idiosyncratic, at times touching film which feels like a loose-ended discussion on both German and Jewish-Israeli identities 70 years after the war.

As usual, Exberliner will present the screening followed by complimentary wine.