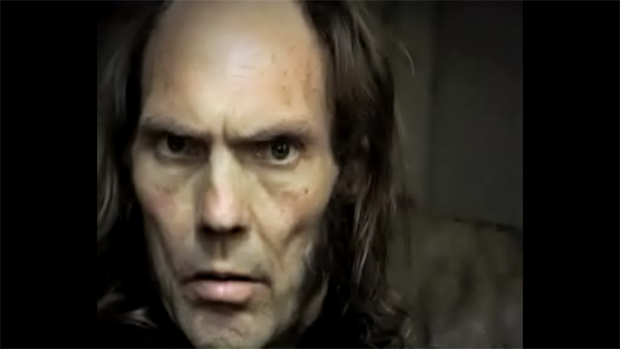 Berlin 2009. A middle-aged rocker succumbing to liver cancer has his final days recorded, documenting the effect his imminent loss has on those closest to him and the immediate aftermath of his death.

Helena Giuffrida’s 2009 documentary So Glad I Did gives an insight into the life and death of charismatic frontman Bruno Adams (the title taken from a song written about falling for his wife); while never reaching the heights of fame in life, the Aussie’s gargantuan personality left an indelible mark on all those he knew.

In turns nostalgic, surreal and heart-wrenching, the film is cut between home video footage, medical examinations and interviews with friends and family, where we encounter individuals confronting an inescapable reality with the irreverence that’s characteristic of the slogging musician.

Exberliner presents the film in co-operation with realeyz.tv, followed by a Q&A with Giuffrida and the usual complimentary wine.