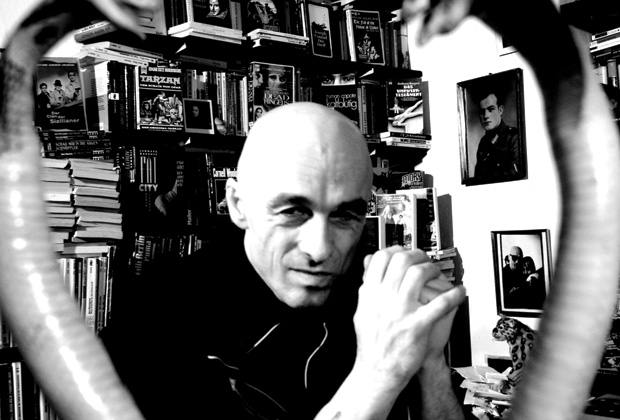 A blunt portrait of a portraitist, Radical Man is a look into the life of a man who has documented the nitty-gritty and fringe of the world.

German photographer, filmmaker and author Miron Zownir has travelled urban environs from Berlin to Los Angeles to New York to Moscow, taking pictures of and gathering inspiration from what most people prefer not to look at.

Director M.A. Littler’s Radical Man is a dialogue-heavy depiction of one of the most censored photographers in the world, using solely him as a source for the story of his life.

EXblicks presents this film with Zownir himself in attendance, allowing the film to continue once the credits have stopped rolling. As always, the film will be screened in English at Lichtblick and made available to our readers on realeyz.tv.